‘Til sickness do us part: How illness affects the risk of divorce 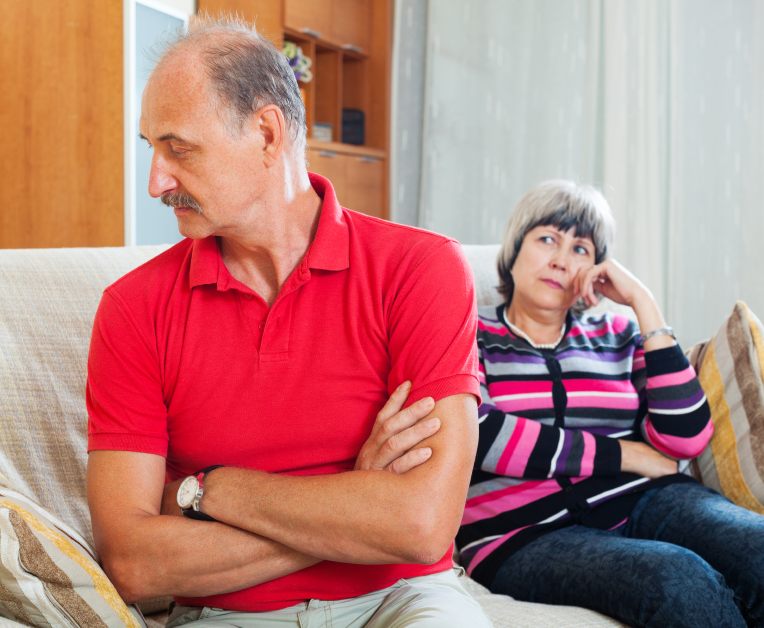 ANN ARBOR—In the classic marriage vow, couples promise to stay together in sickness and in health. But a new study finds that the risk of divorce among older married couples rises when the wife—but not the husband—becomes seriously ill.

“Married women diagnosed with a serious health condition may find themselves struggling with the impact of their disease while also experiencing the stress of divorce,” said Amelia Karraker, a researcher at the University of Michigan Institute for Social Research, who presents her findings May 1 at the annual meeting of the Population Association of America.

Karraker and co-author Kenzie Latham of Indiana University-Purdue University Indianapolis analyzed 20 years of data on 2,717 marriages from the Health and Retirement Study, conducted by the Institute for Social Research since 1992. At the time of the first interview, at least one of the partners was over the age of 50.

They found that, overall, 31 percent of marriages ended in divorce over the period studied. The incidence of new chronic illness onset increased over time as well, with more husbands than wives developing serious health problems.

While the study did not assess why divorce is more likely when wives but not husbands become seriously ill, Karraker offers a few possible reasons.

“Gender norms and social expectations about caregiving may make it more difficult for men to provide care to ill spouses,” Karraker said. “And because of the imbalance in marriage markets, especially in older ages, divorced men have more choices among prospective partners than divorced women.

“We did not have information on who initiated divorce in this study. But it’s important to keep in mind that in most cases, it’s women who do so. So it could be that when women become ill and their husbands are not doing a very good job caring for them, they would rather that he just go and they rely on friends and family who will take care of them.”

Given the increasing concern about health care costs for the aging population, Karraker believes policymakers should be aware of the relationship between disease and risk of divorce.

“Offering support services to spousal caregivers may reduce marital strain and prevent divorce at older ages,” she said. “But it’s also important to recognize that the impetus for divorce may be health-related and that sick ex-wives may need additional care and services to prevent worsening health and increased health expenditures.”

Karraker is a National Institute on Aging Postdoctoral Fellow at the ISR Population Studies Center.