Toward zero hunger: More food or a smarter food system? 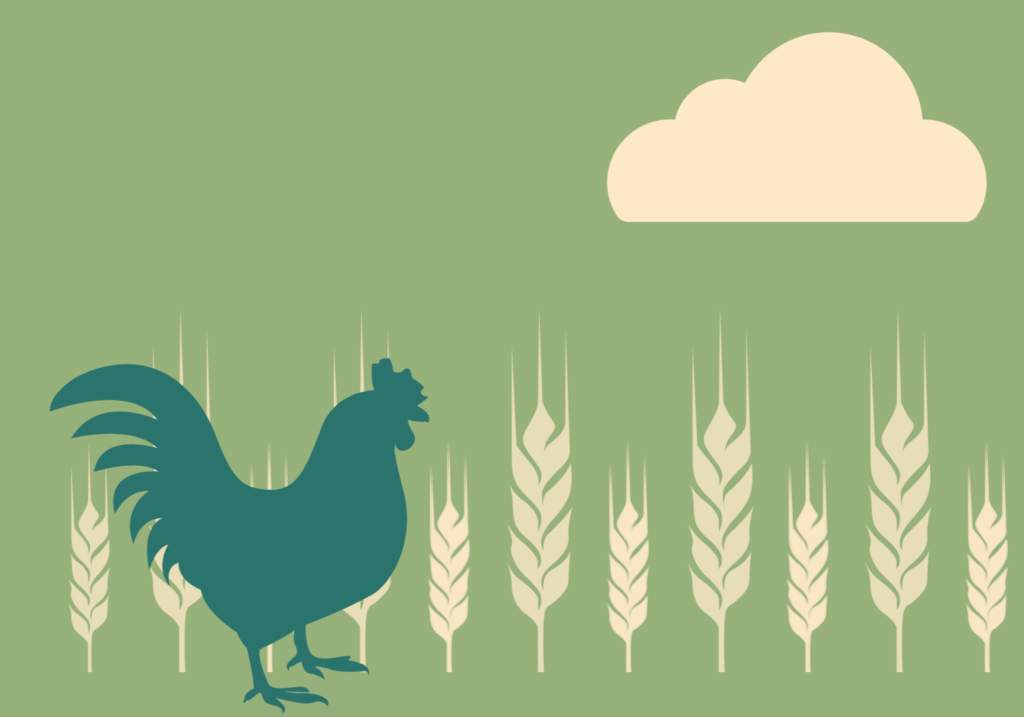 ANN ARBOR—When thinking about ways to end global hunger, many scholars focus too narrowly on increasing crop yields while overlooking other critical aspects of the food system.

That’s one conclusion from a University of Michigan-led research team that reviewed recent scholarly papers discussing the United Nations goal of ending hunger and malnutrition worldwide by 2030. The authors are members of U-M’s Sustainable Food Systems Initiative.

“Zero hunger” is one of 17 Sustainable Development Goals adopted by the U.N. in 2015. The stated goal is to “end hunger, achieve food security and improve nutrition, and promote sustainable agriculture” worldwide.

The two-pronged goal of tackling hunger and environmental sustainability is a tall order and will require “transformative political and economic change” that reshapes the global food system, the U-M-led team concludes in the journal World Development.

“The goal is to develop cropping systems that support healthy ecosystems while providing a diverse mix of crops for human consumption.”
Jennifer Blesh

Even so, many scholars choose to focus narrowly on increasing crop yields to solve world hunger while ignoring other key elements of the food system, including the types of crops that are grown, the environmental impacts of how the food is grown, how the food is processed and distributed, and who can access the food.

“The success or performance of agroecosystems is typically evaluated according to exceptionally narrow efficiency criteria, particularly yield per unit area,” the authors wrote.

“As a result, gains in yield are realized without accounting for ecosystem degradation or the long-term capacity to sustain food production, and the focus on single crops (monocultures) ignores loss of crop diversity and thus quality of human diets,” they wrote.

Globally, 815 million people are undernourished, and as many as 2 billion suffer from nutrient deficiencies, according to the U.N. At the same time, world agriculture produces enough edible calories to feed 9 billion people.

The most effective path toward the U.N.’s zero-hunger goal should rely on greater attention to the nutritional quality of diets, development of policies that increase equity and access to food, and an increased reliance on insights from the field of ecology, according to the authors.

Farms are complex ecosystems: ecological principles determine how they function, as well as their environmental impacts. Yet many scholars don’t consider ecology when thinking about agricultural systems.

Applying ecological science to the world’s food systems has the potential to improve the environmental sustainability of food production in several ways, promoting biodiversity while reducing reliance on pesticides and fertilizers, according to Jennifer Blesh of the U-M School for Environment and Sustainability, the first author of the World Development paper.

“The goal is to develop cropping systems that support healthy ecosystems while providing a diverse mix of crops for human consumption.”

Blesh and three of her co-authors are part of the U-M Sustainable Food Systems Initiative. The SFSI was formed through a cluster hire of young faculty members that was part of a $30 million initiative announced in 2007 by former U-M President Mary Sue Coleman to recruit scholars whose work crosses disciplinary boundaries.

The sustainable food systems cluster hire added new faculty to the Department of Ecology and Evolutionary Biology, School for Environment and Sustainability, School of Public Health, and Taubman College of Architecture and Urban Planning. The initiative now includes 60 faculty affiliates from at least nine U-M units.

Members of the Sustainable Food Systems Initiative function as a think tank of sorts, analyzing issues of food and agriculture. The World Development paper is an example of the group’s collaborative research and outreach work.

The paper was first published online Feb. 22 and is part of a special section in the journal’s June edition featuring perspectives and reviews about various U.N. Sustainable Development Goals.

In addition to Blesh, the paper’s authors are Lesli Hoey of U-M’s Taubman College of Architecture and Urban Planning, Andrew Jones of the U-M School of Public Health, Harriet Friedmann of the University of Toronto, and Ivette Perfecto of the U-M School for Environment and Sustainability.