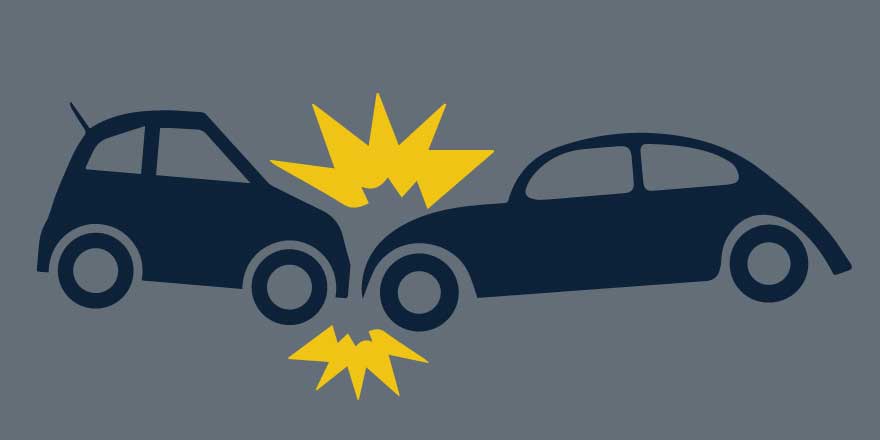 ANN ARBOR—When it comes to road crash fatalities, the Northeast may be the safest place in the United States, say University of Michigan researchers.

Using 2015 data from the National Highway Traffic Safety Administration and the Centers for Disease Control and Prevention, Michael Sivak and Brandon Schoettle of the U-M Transportation Research Institute compared fatality rates from road crashes with five leading causes of death—heart disease, cancer, lung disease, stroke and Alzheimer’s—for each state and the District of Columbia.

They found that Rhode Island has the fewest road fatalities as a percentage of all deaths—0.4 percent—in the entire U.S. The District of Columbia (0.5 percent), Massachusetts (0.5 percent), New York (0.7 percent) and New Jersey (0.8 percent) round out the top five.

Other states that rank among the top third both in fewest road deaths as a percentage of all fatalities and in lowest fatality rates from road crashes per 100,000 population are: Connecticut, New Hampshire, Vermont, Illinois, Minnesota, Hawaii and Washington.

On the other end of the spectrum, states in the northern Rockies and plains, as well as the South, in general, have the most road fatalities as a percentage of all deaths and the highest fatality rates from road crashes per 100,000 population.

Wyoming leads in both categories with a traffic crash fatality rate of 24.7 per 100,000 people (followed by Mississippi at 22.6 and Montana 21.7) and 3.0 percent road deaths as a percentage of all fatalities (followed by Montana at 2.3 percent and Mississippi, North Dakota and South Carolina at 2.1 percent).

Compared to other leading causes of death, road fatalities are lower, but still quite substantial, the researchers say. Nationally, fatalities from road crashes per 100,000 population is 10.9, compared to 34.4 for Alzheimer’s, 43.7 for stroke, 48.2 for lung disease, 185.4 from cancer and 197.2 from heart disease.