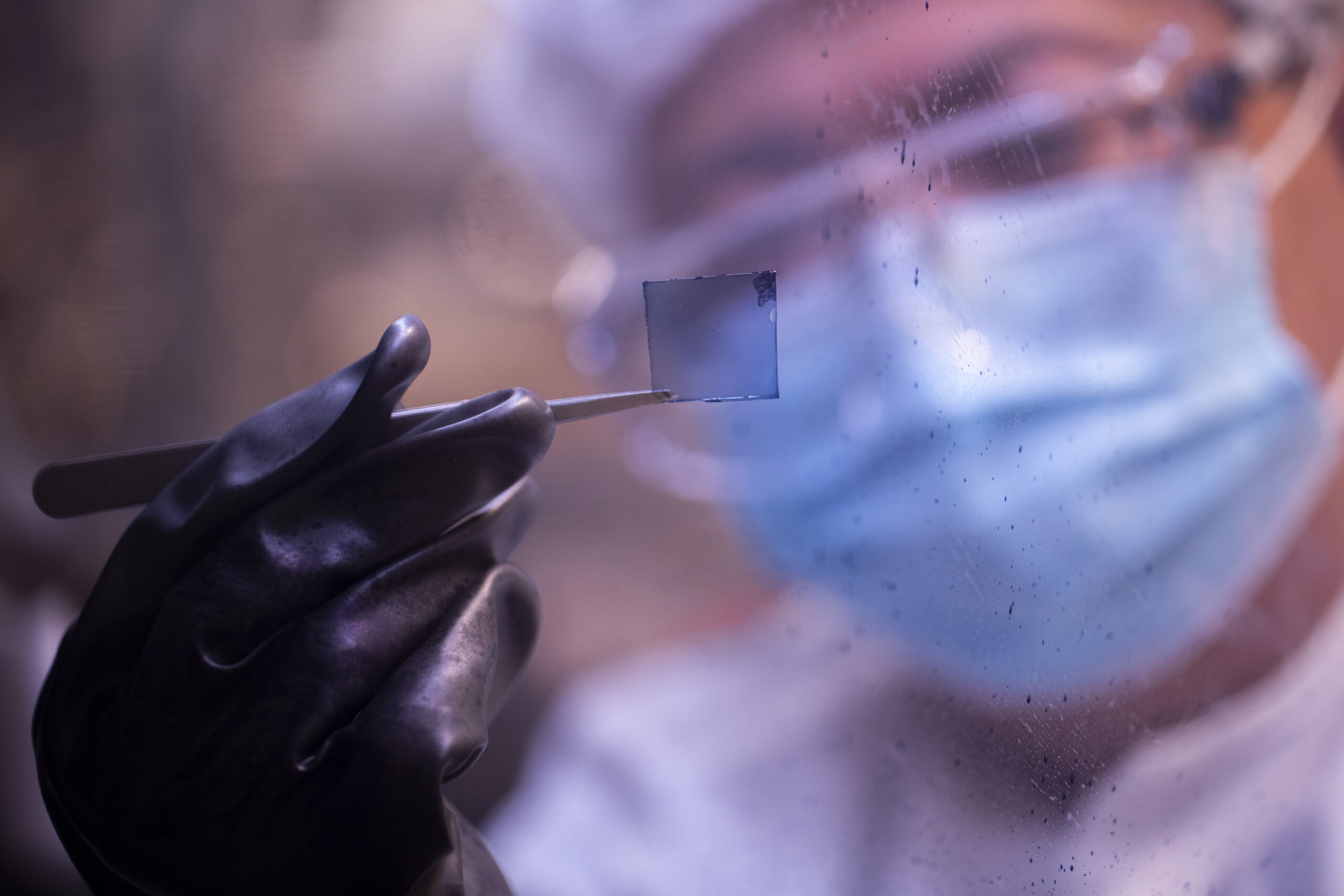 In a step closer to skyscrapers that serve as power sources, a team led by University of Michigan researchers has set a new efficiency record for color-neutral, transparent solar cells.

The team achieved 8.1% efficiency and 43.3% transparency with an organic, or carbon-based, design rather than conventional silicon. While the cells have a slight green tint, they are much more like the gray of sunglasses and automobile windows.

Windows, which are on the face of every building, are an ideal location for organic solar cells because they offer something silicon can’t, which is a combination of very high efficiency and very high visible transparency
Stephen Forrest

“Windows, which are on the face of every building, are an ideal location for organic solar cells because they offer something silicon can’t, which is a combination of very high efficiency and very high visible transparency,” said Stephen Forrest, the Peter A. Franken Distinguished University Professor of Engineering and Paul G. Goebel Professor of Engineering, who led the research. 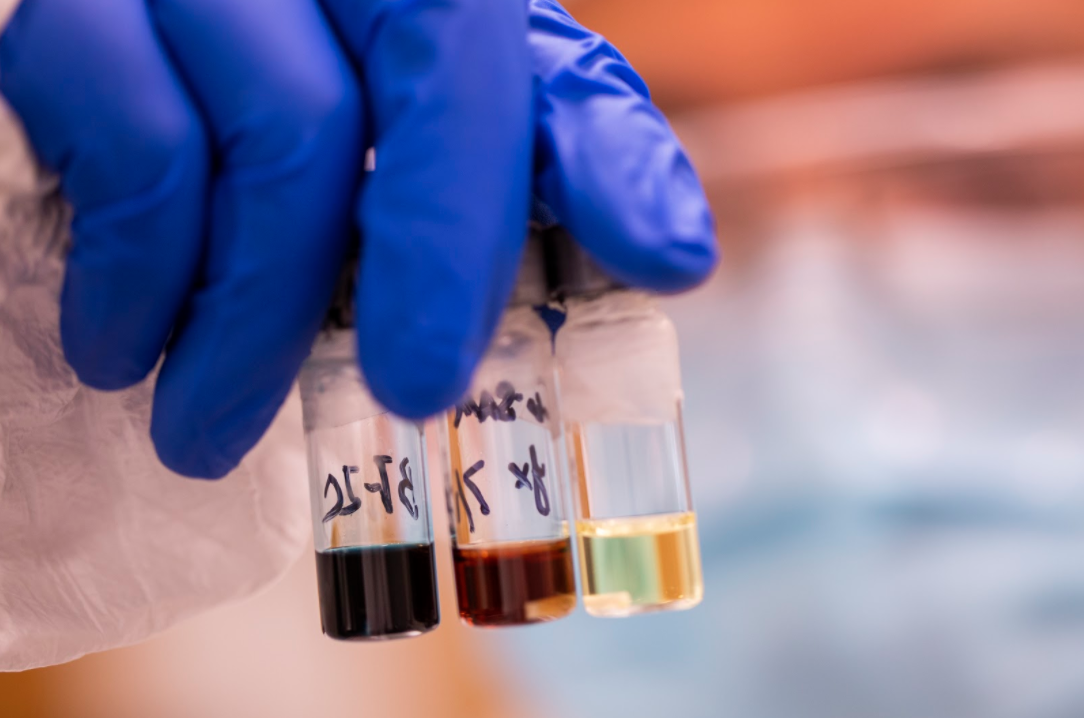 Buildings with glass facades typically have a coating on them that reflects and absorbs some of the light, both in the visible and infrared parts of the spectrum, to reduce the brightness and heating inside the building. Rather than throwing that energy away, transparent solar panels could use it to take a bite out of the building’s electricity needs. The transparency of some existing windows is similar to the transparency of the solar cells Forrest’s group reports in the journal Proceedings of the National Academy of Sciences.

“The new material we developed, and the structure of the device we built, had to balance multiple trade-offs to provide good sunlight absorption, high voltage, high current, low resistance and color-neutral transparency all at the same time,” said Yongxi Li, an assistant research scientist in electrical engineering and computer science.

The new material is a combination of organic molecules engineered to be transparent in the visible and absorbing in the near infrared, an invisible part of the spectrum that accounts for much of the energy in sunlight. In addition, the researchers developed optical coatings to boost both power generated from infrared light and transparency in the visible range—two qualities that are usually in competition with one another.

The color-neutral version of the device was made with an indium tin oxide electrode. A silver electrode improved the efficiency to 10.8%, with 45.8% transparency. However, that version’s slightly greenish tint may not be acceptable in some window applications.

Both versions can be manufactured at large scale, using materials that are less toxic than other transparent solar cells. The transparent organic solar cells can also be customized for local latitudes, taking advantage of the fact that they are most efficient when the sun’s rays are hitting them at a perpendicular angle. They can be placed in between the panes of double-glazed windows..

Forrest and his team are working on several improvements to the technology, with the next goal being to reach a light utilization efficiency of 7% and extending the cell lifetime to about 10 years. They are also investigating the economics of installing transparent solar cell windows into new and existing buildings.

This material is based upon work supported by the U.S. Department of Energy Solar Energy Technologies Office as well as the Office of Naval Research and Universal Display Corporation.

Forrest is also a professor of electrical engineering and computer science, material science and engineering, and physics.