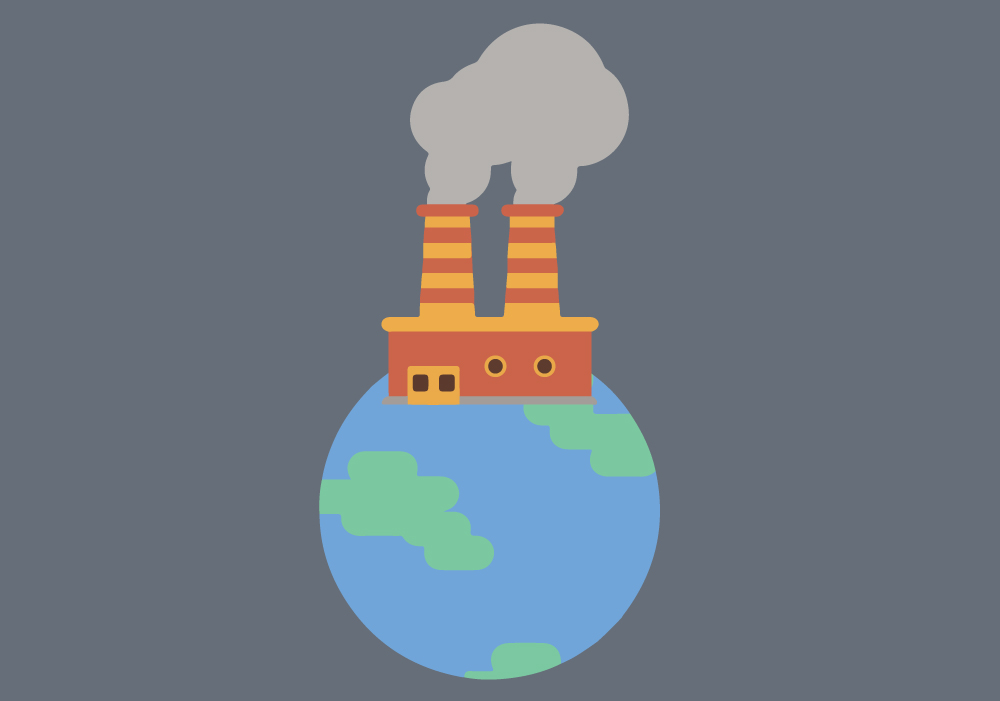 The Trump administration on Tuesday proposed a vast rollback of regulations on emissions from coal-fired power plants. The so-called Clean Power Plan was the centerpiece of President Barack Obama’s efforts to slow global warming.

University of Michigan experts are available to discuss the topic.

Árvai is a member of the National Academy of Sciences Board on Environmental Change and Society and chaired the NAS panel charged with informing the Fourth National Climate Assessment process. He also served six years on the Environmental Protection Agency’s Science Advisory Board, which is tasked with providing scientific advice to the EPA administrator.

“I was a science adviser at EPA when the Clean Power Plan was created,” he said. “It was the right plan at the right time, and it still is. The health and environmental hazards associated with climate change are too severe to ignore, yet that is exactly what Donald Trump is doing.

“He’s also placing businesses and the economic security of the United States and its working class at risk. Make America great? Hardly. Rather than recognizing that coal-fired and carbon-intensive electricity is a relic of the past, he is doubling down on an economic loser.”

“The Clean Power Plan, passed into law in 2015, is a great example of evidence-based policymaking,” she said. “The data are clear: 21st-century climate change and economics of energy all add up to cutting our CO2 emissions from every sector. We are harming next generations and the job opportunities which will come from a transition to clean energy. It is about the future of work and our health.”

Barry Rabe is a professor at the U-M Ford School of Public Policy and a nonresident senior fellow at the Brookings Institution. He has studied the 50-year odyssey of the California vehicle emissions waiver and related implementation issues. As part of that work, he was involved in a three-year project with the American Academy of Arts and Sciences examining environmental and energy policy durability, with a special focus on the Clean Air Act.

“The introduction of an alternative to the original Clean Power Plan demonstrates the selective approach to federalism taken by the Trump administration,” he said.

Richard Rood, professor of climate and space sciences and engineering at the College of Engineering, can discuss the intersections of weather and climate, and climate and society. He is a blogger at Weather Underground and teaches a class on climate change problem solving.

“This is a continued rollback of the progress on addressing climate change during President Obama’s administration. It advocates persisting with old technology as the rest of the planet moves forward with new technology. It continues to isolate the U.S. from the rest of the nations; it is erosive to both our international position on climate change and our science and technology policy.”

Thomas Lyon holds the Dow Chair of Sustainable Science, Technology and Commerce, with appointments in both the Ross School of Business and the School of Natural Resources and Environment. He is a leader in using economic analysis to understand corporate environmental behavior and how it is shaped by emerging government regulations, nongovernmental organizations and consumer demands.

“The EPA’s latest retreat on environmental protection would greatly increase greenhouse gas emissions. It offers yet another attempt to protect the dirtiest of the fossil fuels, coal, at the expense of the health of Americans and their environment.

“Most strikingly, the move goes beyond undoing Obama’s Clean Power Plan. It allows states that want to protect dirty old coal plants to loosen requirements for New Source Review when plants make upgrades, helping them to avoid restrictions on sulfur dioxide emissions, nitrogen oxides, particulate matter and mercury, as well as carbon dioxide. These pollutants are direct threats to the health of American citizens, and the need to control them is well established.”

David Uhlmann served for 17 years at the U.S. Department of Justice, the last seven as chief of the Environmental Crimes Section, where he was the top environmental crimes prosecutor in the country. In July 2017, he joined the Michigan Law faculty as the inaugural director of the Environmental Law and Policy Program.

“Today’s announcement is as morally reprehensible as it is lawless, exposing coal country to deadly pollution even as it endangers future generations by failing to meet the clear commands of the Clean Air Act to reduce greenhouse gas emissions.”