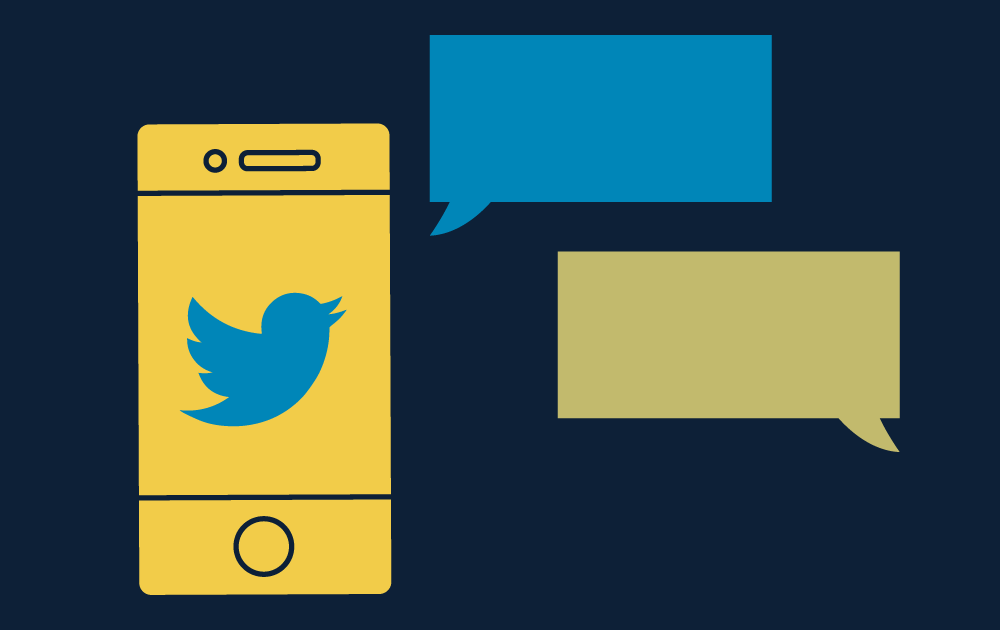 ANN ARBOR— A Hindi tweet from Indian politician Lalu Prasad Yadav in December 2017 didn’t have a political message. He simply asked his followers to retweet his message. The tweet went viral and was shared thousands of times.

Now a University of Michigan study finds that Hindi language tweets are more likely to be shared and favorited in India when compared to English.

According to the researchers, the social media landscape has evolved from 2014 when a majority of the tweets on Twitter were from the English-speaking urban population.

“While the ruling Bharatiya Janata Party still leads significantly in terms of social media following because of a top-down push from the center, other parties are also recognizing the role of the social media in political outreach,” said Joyojeet Pal, assistant professor at U-M’s School of Information and lead author of the study.

According to the research, a key indicator of this shift is that 11 of the 15 most retweeted messages by Indian politicians in the last year have been in Hindi.

For the study, Pal and U-M doctoral student Lia Bozarth aggregated 274 politicians and political accounts based on two key attributes:

The politicians’ status as party leaders or with an official post in the party machinery.
Significant following online, typically with 50,000 followers or more.

They found that Indian Prime Minister Narendra Modi leads significantly in online following, but the median recount of the opposition leader Rahul Gandhi’s tweets have consistently outscored median retweets of other Indian politicians from January to April 2018.

“A reason for this can be that his tweets have taken on an aggressive style of confrontation that has helped the popularity of his messages,” Pal said. “It has used one-liners, wordplay and rhymes, and are usually in regional languages.”

While the language use on social media does not map onto the language preference of a politician’s electoral constituents, the research says it serves as an indicator of who the politician is speaking to online.

“Language can also be an indicator of the kind of emotion being expressed. Some of the most retweeted messages in Hindi have sarcasm or insults,” Pal said. “This aligns with previous research that stronger emotions are more likely to be in local language than in English.”

The researchers say while it’s too early to see a net impact of language quantitatively, a few trends emerge: Hindi tweets do better for political parties post-2016 and non-Hindi language tweets do not perform as well as English or Hindi.

“We are moving closer to an era in which politicians can actively switch to communicating with their constituents directly through social media, bypassing the traditional news media altogether,” Pal said.