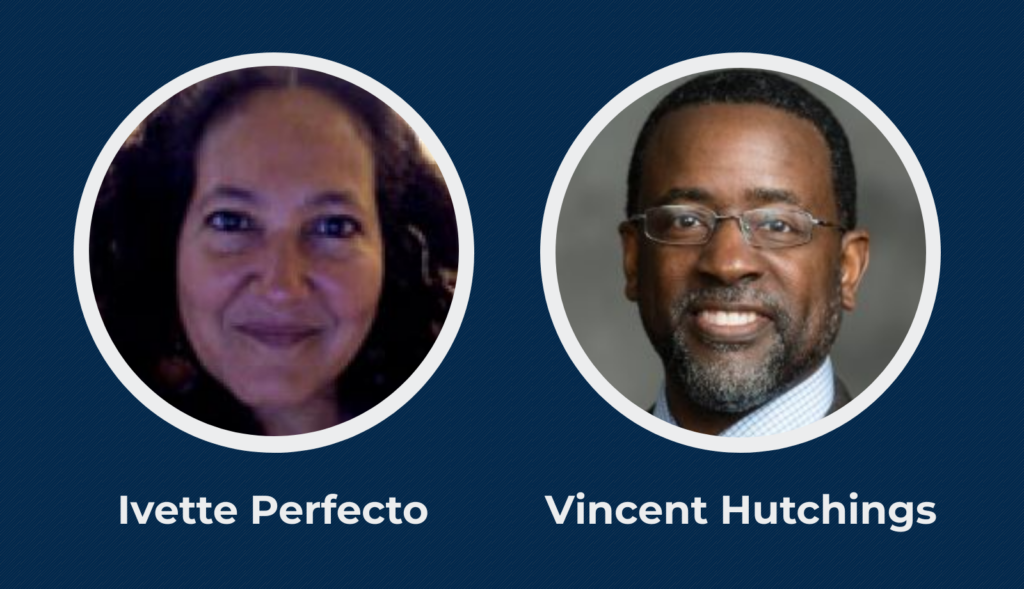 Two University of Michigan professors are among the most recent inductees into the National Academy of Sciences, one of the highest distinctions for a scientist or engineer in the United States.

The academy announced the election of 120 members and 30 international members in recognition of their distinguished and continuing achievements in original research.

Ivette Perfecto, the James E. Crowfoot Collegiate Professor of Environmental Justice, School for Environment and Sustainability and Program in the Environment, College of Literature, Science, and the Arts.

The National Academy of Sciences is a private, nonprofit institution that was established under a congressional charter signed by President Abraham Lincoln in 1863.