ANN ARBOR—For their distinguished achievement and exceptional promise for future accomplishment, University of Michigan faculty members Elizabeth Anderson and Scott Page have been awarded the prestigious Guggenheim Fellowship for their research.

They are among the 175 fellowships the John Simon Guggenheim Memorial Foundation awarded this week to individuals from nearly 3,000 applicants. 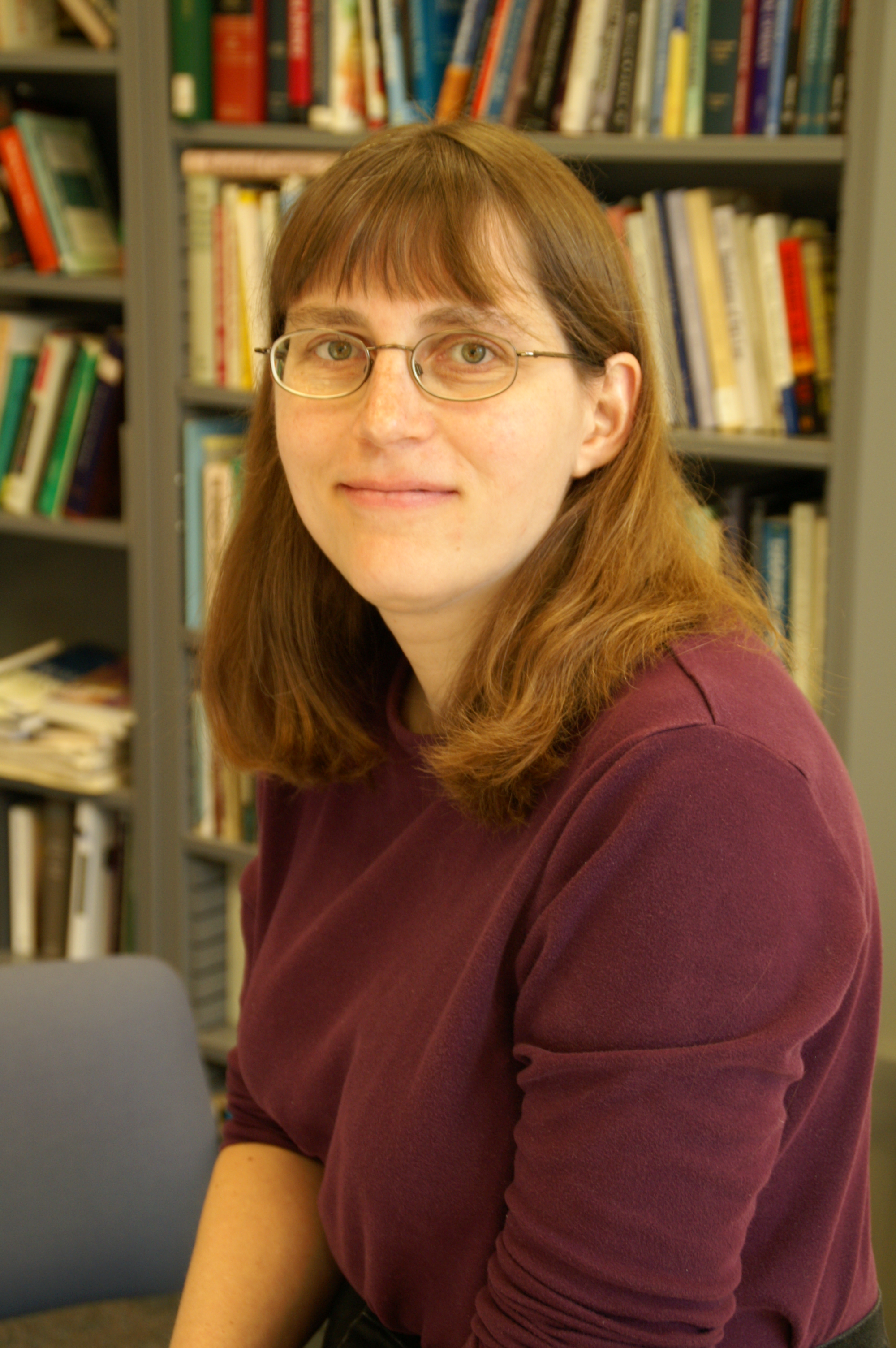 Elizabeth Andrews“From philosophy, one of the oldest fields of study, to complex systems, one of the newest, Michigan has outstanding faculty who break new ground with their work,” said U-M Provost Phil Hanlon. “We’re pleased and proud that Liz Anderson and Scott Page have been named Guggenheim Fellows. It’s wonderful recognition of their scholarly achievements.”

For Anderson, the John Rawls Collegiate Professor of Philosophy and Women’s Studies, her topic is the “Moral epistemology from a pragmatist perspective: Case studies from the history of abolition and emancipation.”

Three centuries ago, few people thought slavery was morally wrong. Over the course of two centuries of struggle to abolish slavery, nearly the whole world came to believe that slavery is profoundly unjust.  Anderson is investigating how people learn moral lessons through experiments in living, and through contesting of unjust social orders from below.

“I am greatly honored to receive the recognition of a Guggenheim award, and hope to do my best to live up to the high expectations generated by it,” said Anderson, who donated the Guggenheim funds back to the foundation “so that other fellows who have greater needs can take advantage of them.”

Scott PagePage is the Leonid Hurwicz Collegiate Professor of Complex Systems, Political Science and Economics. He will focus on how institutions—social, political, economic, formal and informal—influence the amount and types of diversity in behavior, predictive models, skills and interests that can be sustained.

In addition, he will explore the consequences of that diversity—does it drive innovation, does it make for too much complexity, does it produce robustness? The research will involve long-time collaborators Lu Hong, Jenna Bednar and others.

“On a personal level, this sort of recognition is humbling, to be in the same cohort as Liz Anderson—whose intellectual vision and dedication to craft have been an inspiration to me—makes the recognition even more meaningful,” he said.

“I’m particularly delighted to have the University of Michigan attached to the award. Not only did I earn my undergraduate degree here, but the project for which I received the award—which doesn’t fit nicely within disciplinary boundaries—has been supported, encouraged and improved by some incredible Michigan colleagues including Ken Kollman, Pat Gurin, Carl Simon, Michael Cohen, Bob Axelrod, Jenna Bednar, Evan Economo, Mark Newman, as well as a large number of undergraduates and graduate students.”

Since its establishment in 1925, the foundation has granted more than $306 million in fellowships to more than 17,500 individuals. Scores of Nobel, Pulitzer and other prize winners are listed among the rolls of the foundation’s fellows. The full list of 2013 fellows is available at www.gf.org.