ANN ARBOR—Scholars of contemporary American history, social justice and political reform have a rich new resource to mine in the Tom Hayden Papers at the University of Michigan Library’s Joseph A. Labadie Collection.

Hayden’s personal documents, photographs, recordings and government files reveal an inside look at virtually every flashpoint in the nation’s political evolution from the mid-20th century to the present.

“Tom was there ‘at the creation,’ you might say, of ’60s protest movements,” said Howard Brick, the Louis Evans Professor of History in the College of Literature, Science, and the Arts. “Through [Hayden’s] career, this collection provides evidence of how the dissent of the 1960s had a long-term effect in the social and political life of the United States.” 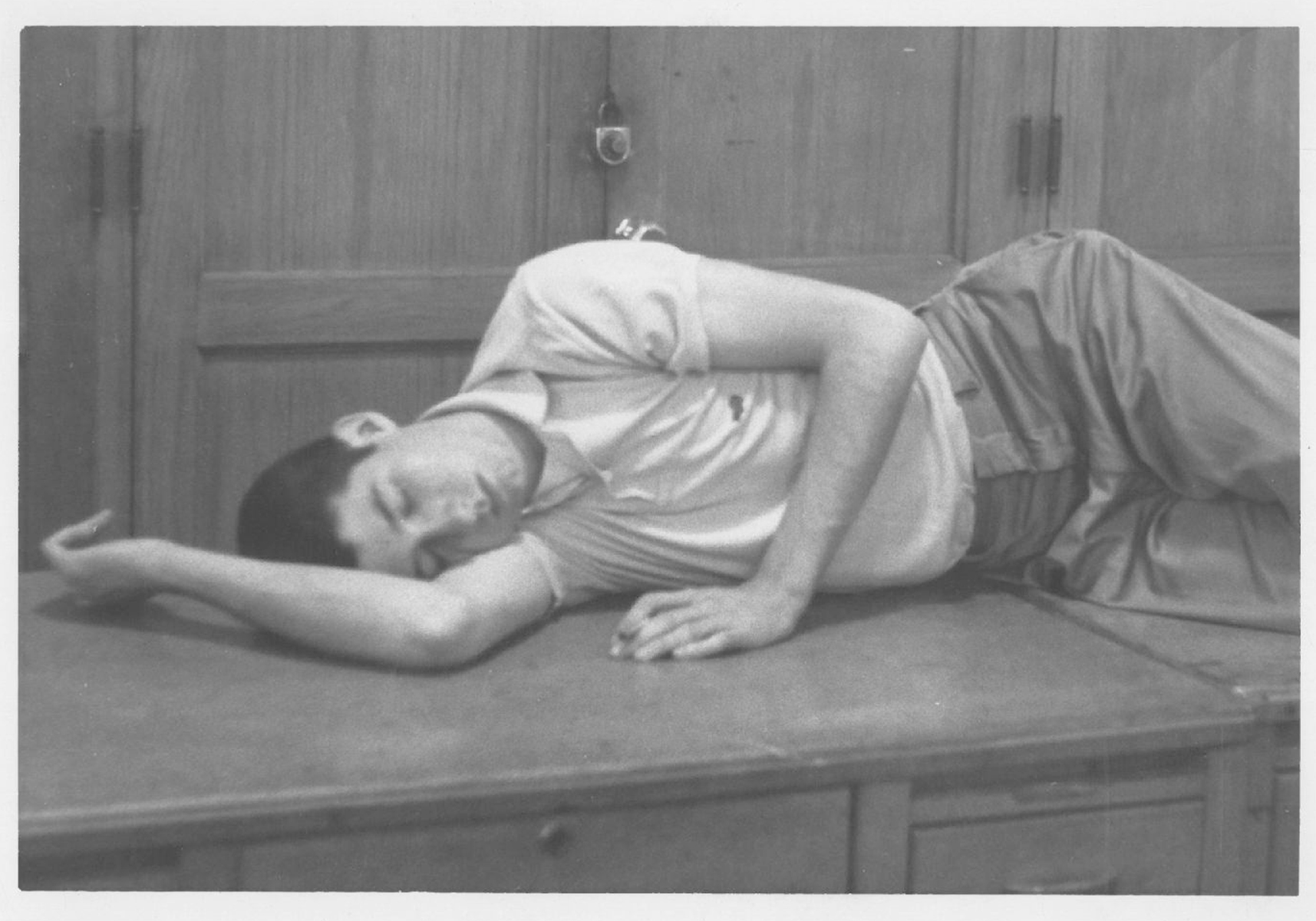 Student Tom Hayden asleep on a desk at the Michigan Daily, circa 1960. Image credit: Tom Hayden Papers held at the University of Michigan LibraryAs a founding member of Students for a Democratic Society and its U-M chapter, Hayden was the primary drafter of the group’s passionate 1962 manifesto “The Port Huron Statement.” This 75-page document, advocating participatory democracy, would come to define SDS, the “New Left” and student activism for an entire generation.

Hayden brought those same tenets to his post-Michigan career as a longtime activist, politician, educator and author. His most recent book is titled “Inspiring Participatory Democracy: Student Movements from Port Huron to Today.”

Upon participating in a U-M reunion and symposium commemorating the 50th anniversary of the “Port Huron Statement,” Hayden was ready to commit his papers to the University Library.

“You have to make the full circle or a lot of meaning is lost for good,” he said. 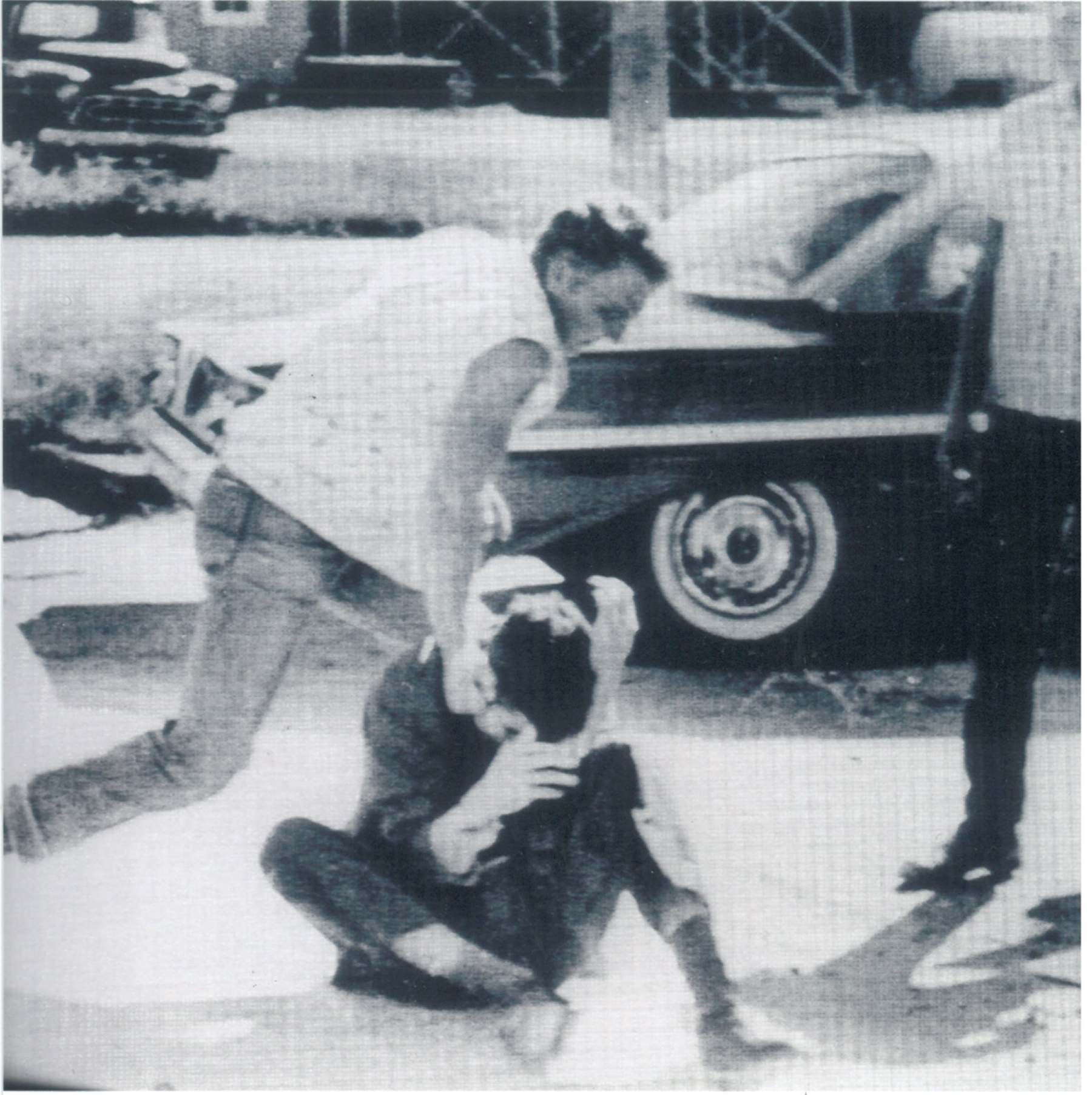 White supremacists pull Tom Hayden from a stopped car and beat him in McComb, Mississippi, 1961. Image credit: Tom Hayden Papers held at the University of Michigan LibraryParticipatory collection
The Tom Hayden Papers will open Sept. 18 for access by external scholars, as well as U-M faculty, undergraduate students and graduate students. For his part, Hayden is most eager to return to campus and engage with students who will benefit from the collection.

“Ann Arbor is really where a new life began for me. So many memories are deeply embedded there,” Hayden said. “There are so many ‘nuggets’ in these thousands of pages, and I want to share my interpretations with the young student researchers who will become the future. Perhaps there is more to discover. Listening carefully to each other creates a missing link.”

During a visit to Ann Arbor Sept. 15-21, Hayden will meet the staff of the Michigan Daily (where he was editor in 1960-61). In addition, he will advise students in a seminar group organized by U-M’s History Department and the Eisenberg Institute as to the aspects of the collection that will prove most fruitful for their work.

Hayden’s public appearances in Ann Arbor that week include: 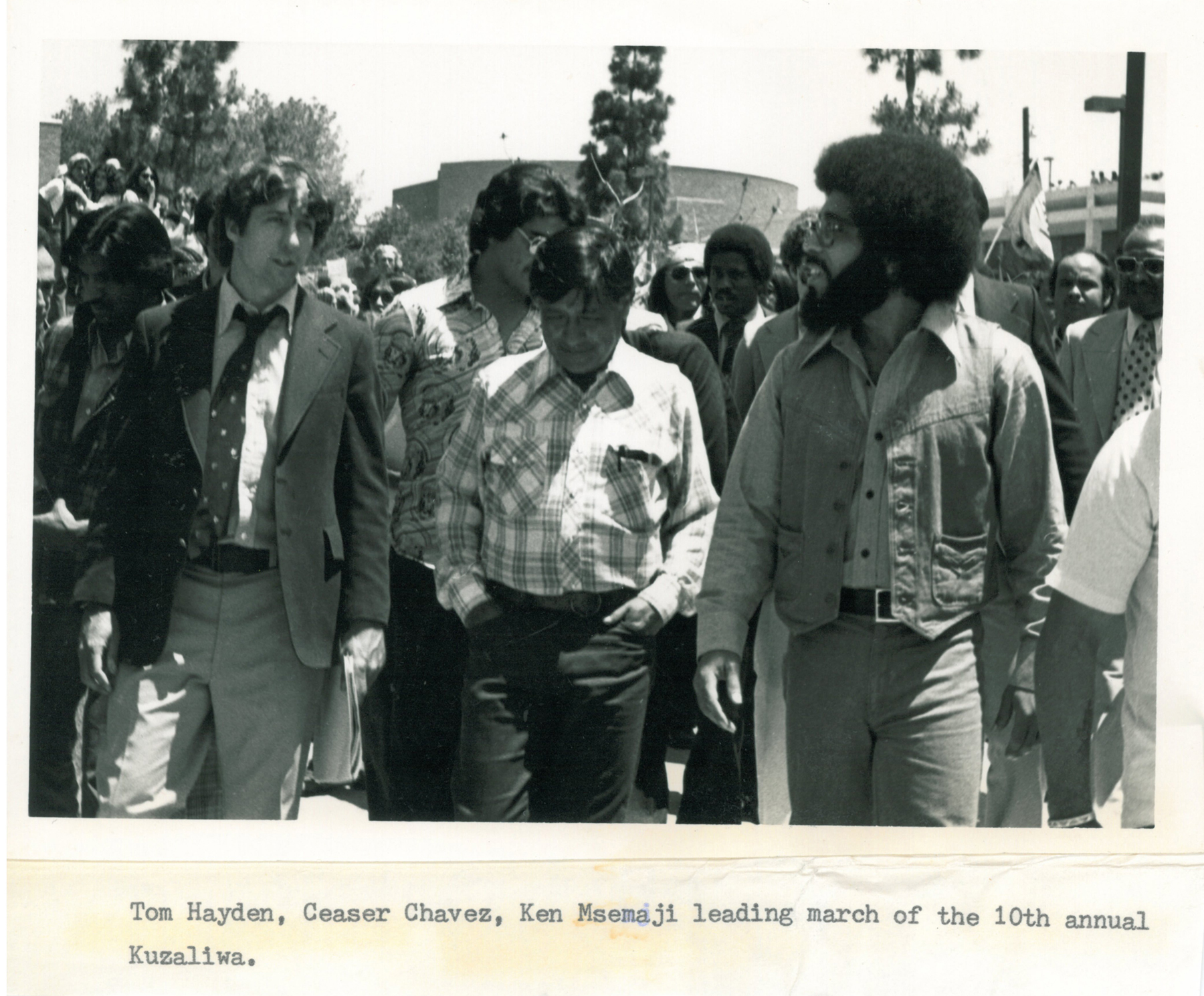 (From left): Tom Hayden, Cesar Chavez (United Farmworkers Union), and Ken Msemaji (Nia Cultural Organization) leading the march of the 10th annual Malcolm X Kuzaliwa (birthday) celebration, May 1977. Image credit: Tom Hayden Papers held at the University of Michigan LibraryThen and now
The Tom Hayden Papers consist of approximately 120 boxes (and counting) of material dating from his youth in Royal Oak, Mich., and graduation from U-M in 1961, through his most recent activities.

One of the most intriguing aspects of the collection is Hayden’s extensive FBI file. At about 10 linear feet, the file contains detailed government records of his travels, speeches and other activities spanning the 1960s and ’70s. Hayden, along with ex-wife Jane Fonda and folk singer Joan Baez, acquired the documents after successfully suing the federal government for illegal surveillance. Hayden’s file, though redacted in parts, offers a fascinating view of the government’s access to and reporting of a private citizen’s life.

Throughout his life, Hayden has participated in civil rights, antiwar and environmental movements. Many of his activities (from encounters with world leaders to beatings by riot police) are captured in the extensive photo collection.

In addition to SDS, Hayden worked with the Student Nonviolent Coordinating Committee. He was a Freedom Rider, a member of the Chicago 8 (who were indicted for “conspiracy” in organizing antiwar demonstrations at the 1968 Democratic National Convention) and a founder of the Indochina Peace Campaign and the Campaign for Economic Democracy, among others.

He went on to serve nearly 20 years in the California state legislature, where he chaired labor, higher education and natural resources committees. He is the author of 20 books.