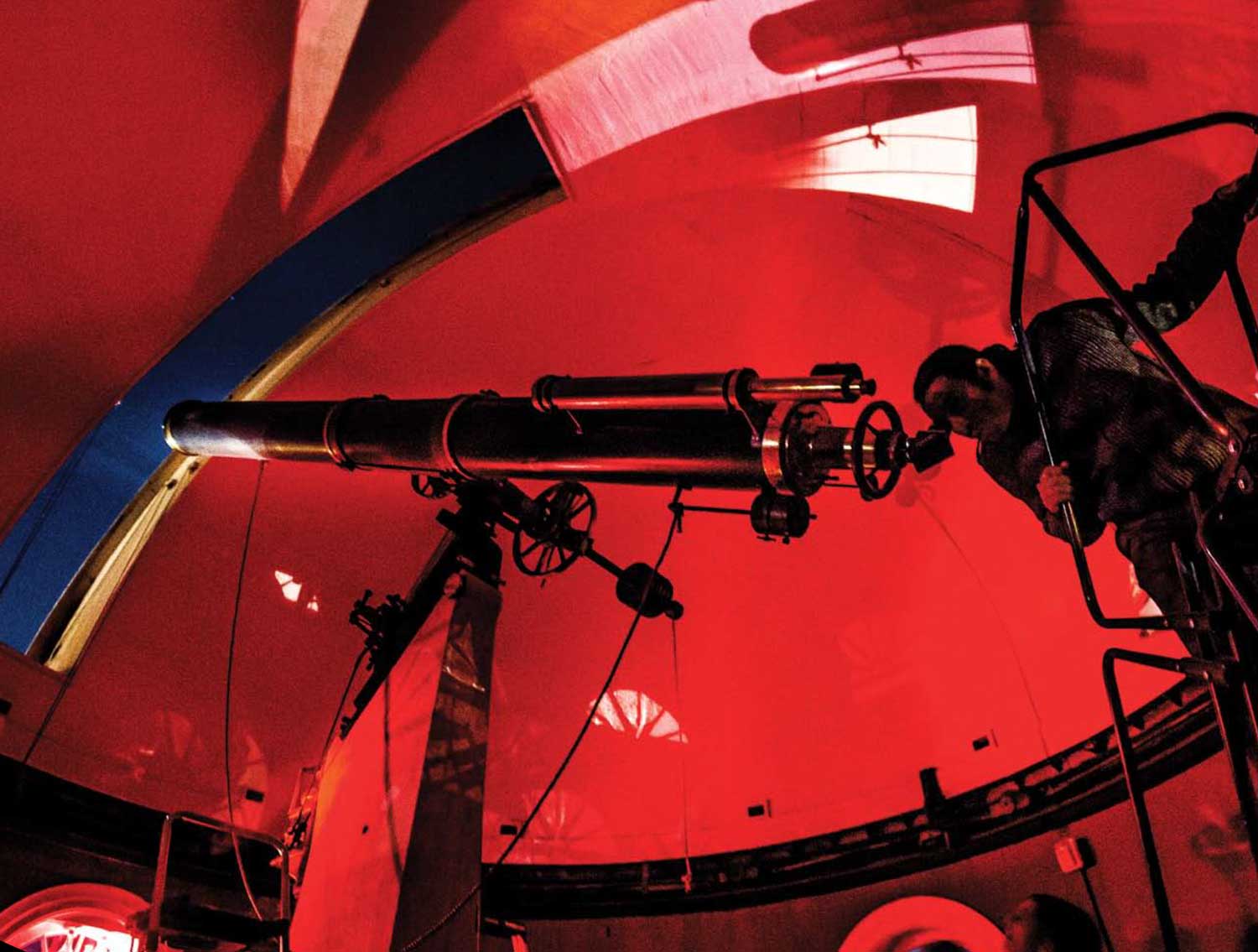 ANN ARBOR—The total volume of research at the University of Michigan reached a record high of $1.48 billion in the fiscal year that closed June 30, 2017, a 6.4 percent increase from the previous year.

“This investment in U-M research by government, industry, foundations and philanthropists is an investment in the future,” said S. Jack Hu, vice president for research. “The research we conduct generates new knowledge that leads to everything from advances in the diagnosis and treatment of disease, to driverless vehicles, to a better understanding of the personal and social challenges of aging. Research is also central to our ability to prepare our students for the challenges they will face in whatever career they choose to pursue.”

Funding from the National Science Foundation, the second-largest sponsor, increased by 7 percent to $92 million, and support from the Department of Defense was slightly higher than last year’s record of $81 million. At the same time, expenditures under contracts with the Department of Energy were up by 4 percent to $42.4 million.

The volume of research sponsored by industry showed continued strong growth. Total research expenditures from industry sources hit a record high of $106.3 million in FY 2017, up 14.1 percent from the previous year.

The investment in research at U-M often leads to ideas with potential in the marketplace. U-M researchers reported 444 new inventions last year—the fifth straight year over 400—and a record 172 U.S. patents were issued.