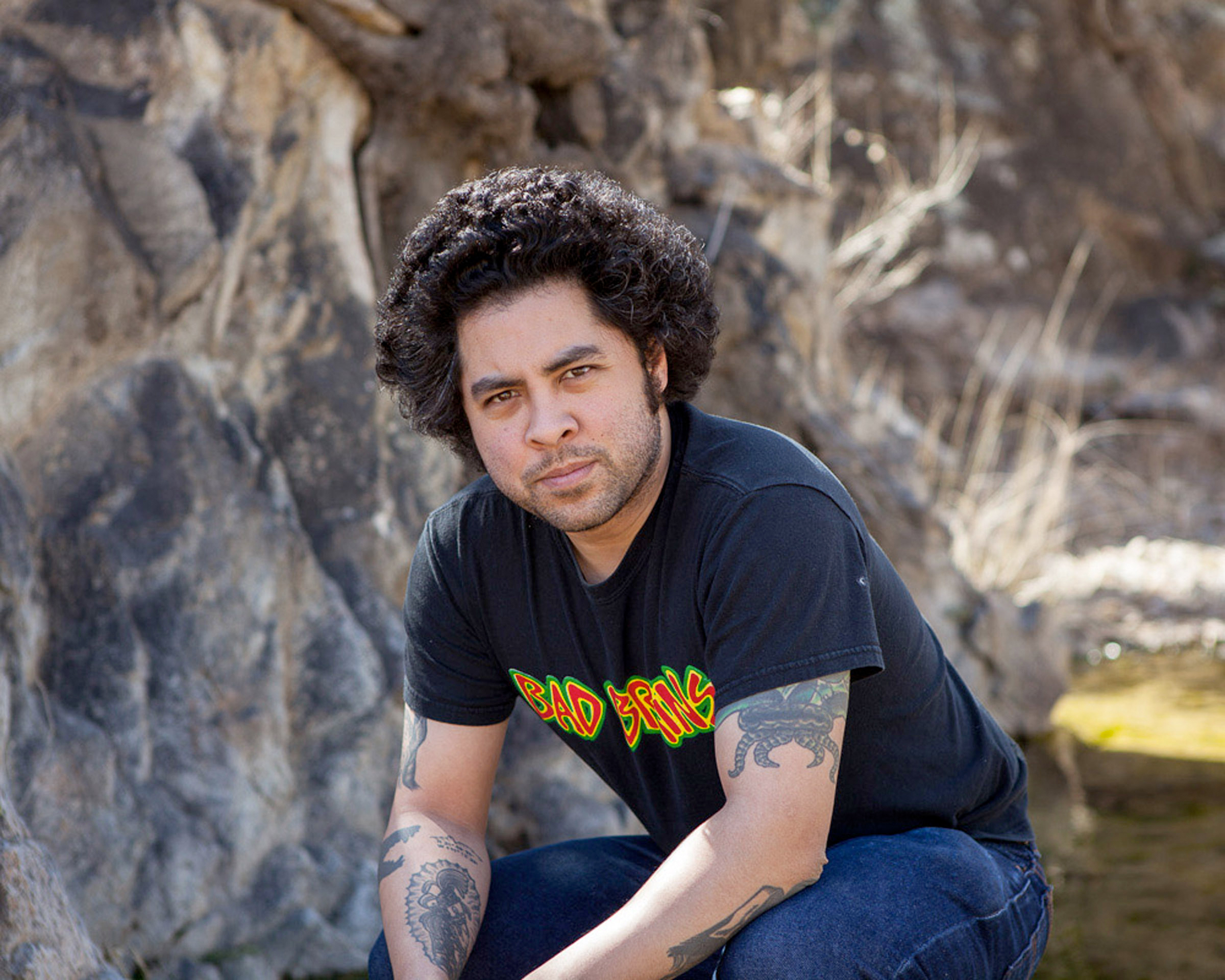 Jason De León. Image credit: Michael WellsANN ARBOR—Jason De León, assistant professor of anthropology at the University of Michigan, is one of 17 visionary, young trailblazers from around the world who have been selected as this year’s National Geographic Emerging Explorers.

The program recognizes and supports uniquely gifted and inspiring adventurers, scientists and innovators who are at the forefront of discovery, adventure and global problem-solving while still early in their careers. Each Emerging Explorer receives a $10,000 award to assist with research and to aid further exploration.

De León’s Undocumented Migration Project uncovers the stories behind the thousands of artifacts—shoes, backpacks, photographs and other materials—discarded by illegal immigrants in the Sonoran Desert along the U.S-Mexican border and recovered by his team since 2008.

“This is not garbage” De León said. “The goal of the project is to rigorously and systematically collect data on the social phenomenon of border crossing using the lens of anthropology to provide insight into the realities of this process.”

Objects left behind by migrants tell “stories of hope, desperation, suffering and sometimes death,” according to De León, who said that immigration and the realities of border crossing are poorly understood.

“As National Geographic celebrates its 125th anniversary year and looks forward to embracing a new age of exploration, we look to our Emerging Explorers to be leaders in pushing the boundaries of discovery and innovation,” said Terry Garcia, National Geographic’s executive vice president for Mission Programs. “They represent tomorrow’s Robert Ballards, Jacques Cousteaus and Jane Goodalls.”