University of Michigan assistant professor Sarah Keane is one of 22 early-career researchers selected by the Pew Charitable Trust to join the Pew Scholars Program in the Biomedical Sciences.

The scholars will receive four years of funding to invest in foundational research to pursue scientific breakthroughs and advance human health. 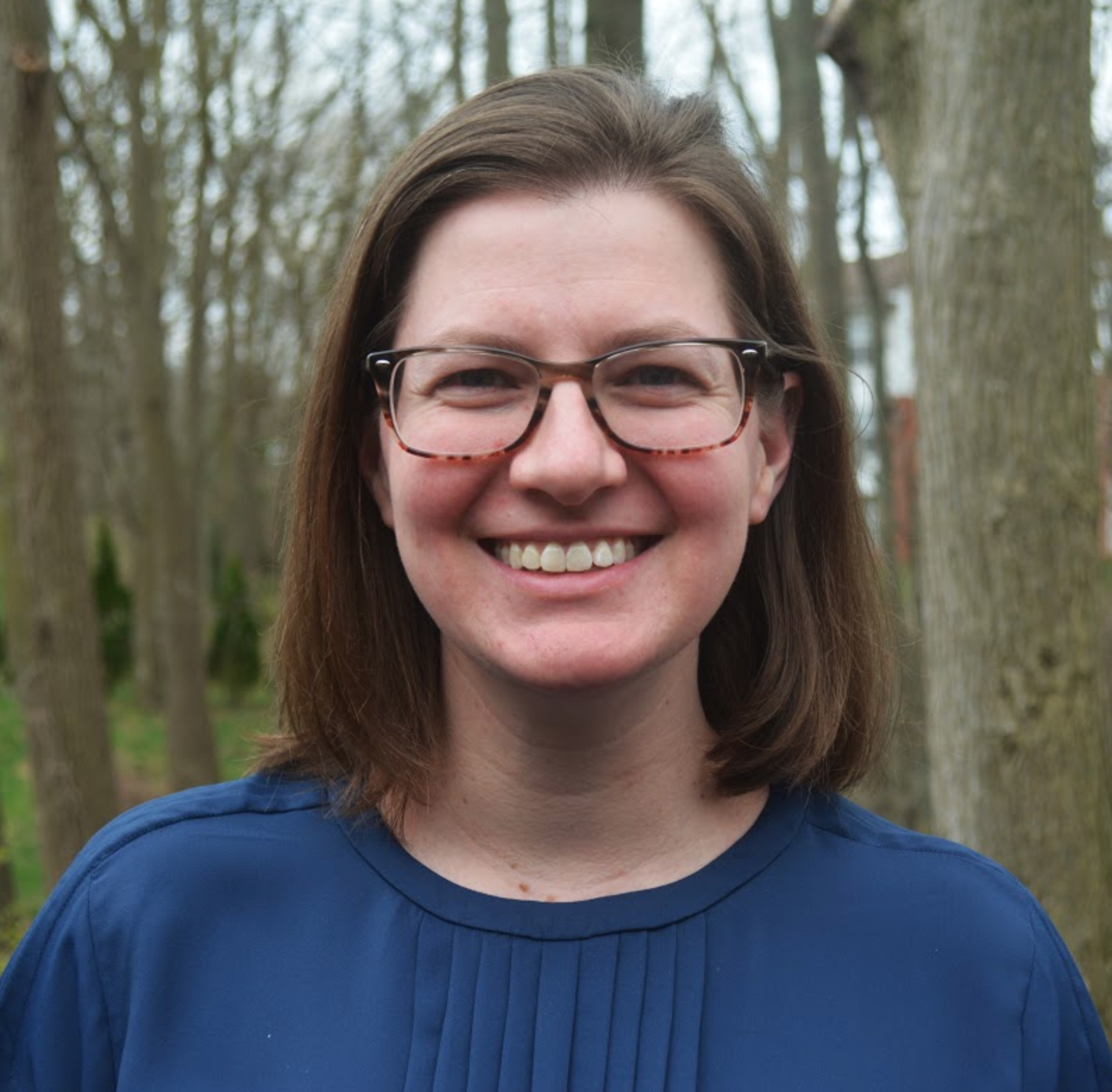 Keane, the William Roush Assistant Professor of Chemistry and assistant professor of biophysics, researches a class of RNAs called noncoding RNAs, or ncRNAs. RNA is a nucleic acid that acts as a messenger from DNA to control the production of proteins. A ncRNA is an RNA molecule that isn’t translated into a protein. The Keane lab studies a wide variety of ncRNAs, including bacterial, viral and human RNAs, with a focus on investigating how the structures of these RNAs impact their biological function.

As a Pew scholar, Keane will explore how the structural configurations of large RNAs control the production of smaller regulatory RNA molecules. The full sequencing of the human genome revealed the surprising existence of a vast assortment of RNA molecules that have the ability to regulate the activity of genes.

Among these regulatory RNAs, microRNAs play critical roles in the control of gene expression. These microRNAs are encoded in larger RNA transcripts that must be trimmed to produce the active regulatory molecules. To complicate things further, some large primary transcripts contain an array of different microRNAs that must be generated independently, as they are often present in different quantities in the cell.

Using techniques in molecular and structural biology, combined with a method Keane developed for monitoring the structure of large RNA molecules, her lab will examine the conformational “switch” that directs the production of microRNAs encoded on large primary transcripts.

Her lab will also identify proteins that specifically interact with and alter the structure of the large primary microRNA, differentially altering access to the enzymes that process and release its individual microRNAs. Because many of the microRNA targets they are studying are enriched in various cancers, their work could lead to developing new forms of chemotherapy.

“If we identify biological elements, whether they’re proteins or RNAs that are involved in controlling the development of a particular disease, we can then try to stop or interfere with that activity,” Keane said. “My lab is really interested in building an understanding of RNA structural biology so that we can think about ways to rationally design small molecules to target disease-causing RNAs to either degrade them or to just stop them from functioning in their normal way.”

The 2020 class of Pew scholars—all of whom hold assistant professor positions—are new members of a community of more than 1,000 scientists who have received awards from Pew since 1985. Current scholars meet annually to share their research and exchange perspectives across diverse health disciplines.

“Pew is proud to support these promising researchers as they conduct world-class research to address biomedicine’s most complex questions,” said Rebecca Rimel, Pew’s president and CEO. “They join a group of distinguished scientists who have worked for decades to advance science and protect public health.”

The 2020 scholars were chosen from nearly 200 applicants nominated by leading academic institutions and researchers across the United States.

“For my lab what this award means is that we can take real chances and pursue these challenging projects that are really difficult in terms of methodology development and other technical challenges that we have to overcome,” Keane said. “It is such an honor to receive support from Pew. This funding will allow my lab to take scientific risks that otherwise we probably wouldn’t be able to do.”