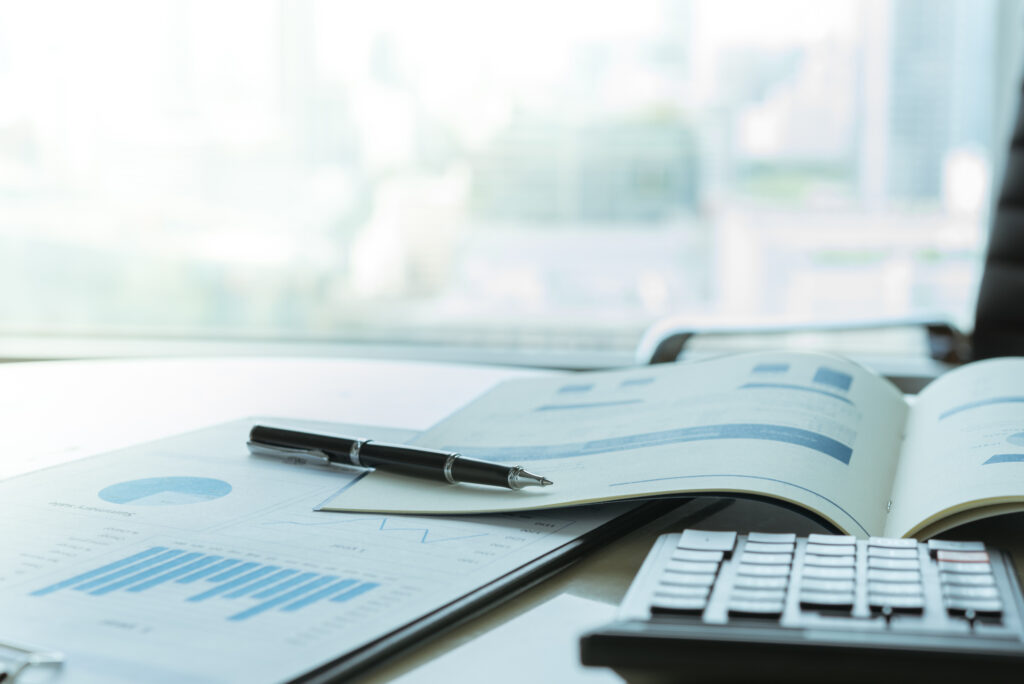 Private-sector retirement funds in the United States control more than $3 trillion, traditionally giving little or no thought to the environmental and social impacts of their investments. But that may be changing, as both public pressure and government regulation place more emphasis on “ESG investing”—taking environmental, social and governance factors into account.

Dana Muir, professor of business law at U-M’s Ross School of Business, is researching best practices that encourage responsible investing by retirement funds and other institutional investors. Currently on sabbatical from U-M, she discusses her findings.

The Trump administration actively discouraged pension funds from taking action on climate change and other social goals. How specifically did they do that?

During the last year of the Trump administration, the Department of Labor issued regulations to discourage private-sector pension funds from considering ESG factors—including climate change—when investing, exercising their shareholder rights and providing investment choices to employees. Those funds include 401(k) plans and hold more than $3 trillion.

But the federal government reversed course this year, with a policy change at the Department of Labor and an executive order from President Biden. What’s different now?

In March, the Labor Department announced it would not enforce the Trump-era regulations. Reportedly, it has new proposed regulations that would be somewhat more supportive of responsible investing, which are in the review process. Also, legislation has been introduced in Congress that would require plans to consider ESG factors as part of prudent investment decision-making. That legislation has a slightly higher chance of passing under the Biden administration than it would have had during the Trump administration.

How did this play out in the vote this summer where climate activists joined the Exxon board?

Some very large public pension funds voted to replace prior Exxon directors with new directors in order to push Exxon to disclose more about its business strategy for operating in a carbon-neutral environment. The votes of those funds, which hold a significant amount of Exxon stock, reportedly were important in the election of the new directors.

Although those plans are not subject to the same regulation as private-sector plans, they often take signals from that regulation. I think the willingness of the public funds to be more engaged as shareholders on climate issues is a result of increasing pressure from employees and the public for more responsible investment decisions and a less hostile legal environment.

Are there other examples of the new policies having a direct impact? Do you expect more?

The Exxon vote certainly raised awareness of the issues and showed that shareholder engagement can make a difference. Many large pension plans and other institutional investors engage in nonpublic conversations with companies. I expect those conversations will become more productive as companies try to avoid the kinds of public battles over director elections that occurred at Exxon.

Why is regulation of pension plan investing important? How will it affect U.S. efforts to fight climate change?

It is important because a very small percentage of the $3 trillion dollars held in private-sector pension plans is invested in responsible investment funds. For example, only about 3% of all 401(k) plans offer employees the opportunity to allocate their contributions to those kinds of funds.

Surveys consistently show that employees, particularly younger employees, want access to those funds and would save more if given that access. That would be a win-win—the savings rate of younger employees would be higher and increased capital would be available for sustainable energy projects and companies that are building sustainability into their strategic plans. I hope the day will come when every employee has an opportunity to invest their 401(k) contributions in a fund that makes responsible investing a priority.

What specifically is the focus of your sabbatical project?

Many countries are far more progressive than the U.S. in promoting, or even requiring, responsible investing and shareholder engagement by institutional investors and retirement funds. My sabbatical project is to study the regulation in countries leading the way on these efforts and how that regulation changes investors’ decision-making.

In countries where regulation does not act as a barrier, it appears that strong support from industry groups, the presence of activist organizations, professional plan fiduciaries and disclosure of investment policies all can increase responsible investing. I am interested in how the best practices from elsewhere might be used in the U.S.

Sure, individuals who are investing money outside their workplace retirement funds can decide whether investing in responsible investment funds or directly in companies that have robust plans for dealing with climate change or other ESG factors is right for them. As shareholders, they can exercise their voting rights to encourage companies to take these issues seriously, build them into their strategic plans and provide robust disclosure.

Even individuals who prefer to invest in passive funds can play a role. Often passive funds in a particular category will be reasonably interchangeable in terms of fees, returns, etc. But they may be quite different in how engaged they are as shareholders and the way they vote on climate change and other ESG issues. Checking a fund’s engagement and voting history can enable an individual to make an investment choice that matters.