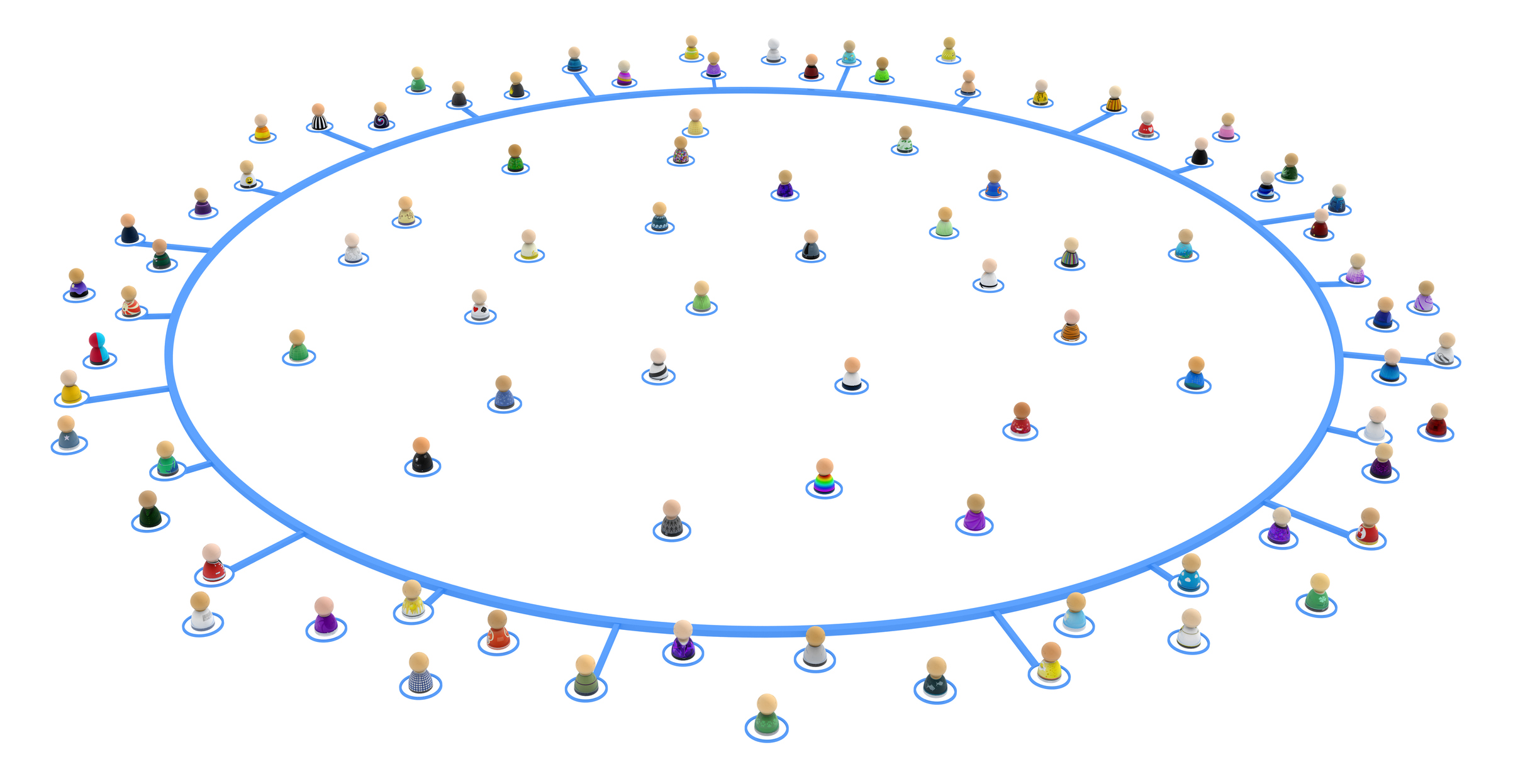 A team of researchers including two University of Michigan ecologists has called on the international scientific community—and especially those in leadership positions—to support the retention and diversity of early career scientists during and after the COVID-19 crisis.

In a letter to the journal Nature Ecology & Evolution published June 3, the 19 scientists say the COVID-19 pandemic poses major challenges to all sectors of society, including scientists faced with abrupt disruptions and redirections of research and higher education.

Those disruptions will disproportionately impact early-career scientists, “especially those from communities historically underrepresented, disadvantaged and/or discriminated in the fields of environmental sciences, including women, researchers from the Global South and persons with disabilities,” according to the authors of the letter, led by Bea Maas of the University of Vienna and Anne Toomey of Pace University.

The scientists emphasize that overcoming the acute and long-term challenges of the pandemic will require policies to protect decades of efforts to build diverse and inclusive scientific communities, which they say are more innovative, productive and impactful.

Co-authors of the Nature Ecology & Evolution letter include Ivette Perfecto, a professor at the U-M School for Environment and Sustainability, and Nyeema Harris, an assistant professor in the U-M Department of Ecology and Evolutionary Biology. The pandemic and associated stay-at-home orders have been especially tough on female scientists, according to Perfecto. 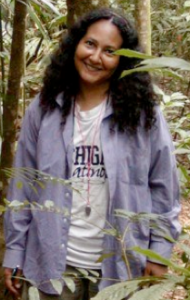 “The lockdowns seem to have led to an increase in manuscript submissions by males and a decrease by females, who still take the most responsibility in child care,” she said. “This evidence is anecdotal right now but—given the historical disproportionate burden of females related to household chores and child care—this is not surprising.”

Also, people of color who have been discriminated against throughout their academic careers may have a harder time coping with the challenges of COVID-19-induced lockdowns and associated restrictions on research activities, Perfecto said.

“Data is starting to emerge that black and Latino communities have a disproportionate burden of illness and death due to COVID-19,” she said. “Therefore, there is a higher probability that black and Hispanic academics would be more directly affected by the pandemic, with friends or family members getting sick or dying from the disease.”

In light of the pandemic, faculty of color not only face additional personal responsibilities but must exert additional efforts to support their students—some of whom are also from underrepresented backgrounds—and to maintain their own mental health, Harris said. 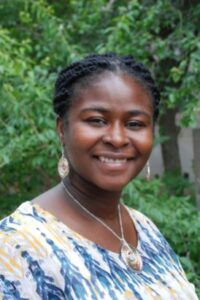 “Increased isolation induced through social distancing during the pandemic can be particularly tough on those who often already feel excluded or unwelcomed in their professional environments,” she said. “Now, hostilities from day-to-day discriminatory actions experienced by people of color in science have transitioned to actions of being forgotten and left out of virtual spaces, further exacerbating climate issues of invisibilities.”

In addition, researchers like Harris whose programs include public engagement with communities of color have had to develop entirely new work plans or have been forced to cease that work entirely.

“These disruptions will disproportionately affect early-career scientists, along with current delays in peer review of manuscripts and proposals being experienced within the science community more broadly,” she said.

In their letter to Nature Ecology & Evolution, the 19 scientists said that coping with the current and long-term consequences of the pandemic will require courageous action at all levels of the scientific community, especially from those in academic leadership roles.

Support measures that protect inclusive scientific communities from economic recession, reduced job and funding availability, and increased competition must be established, according to the researchers.

“Overcoming this pandemic requires a strong international scientific community that understands that diversity and equity are key factors in promoting healthy, resilient environments as the cornerstones of human health and well-being,” they said.