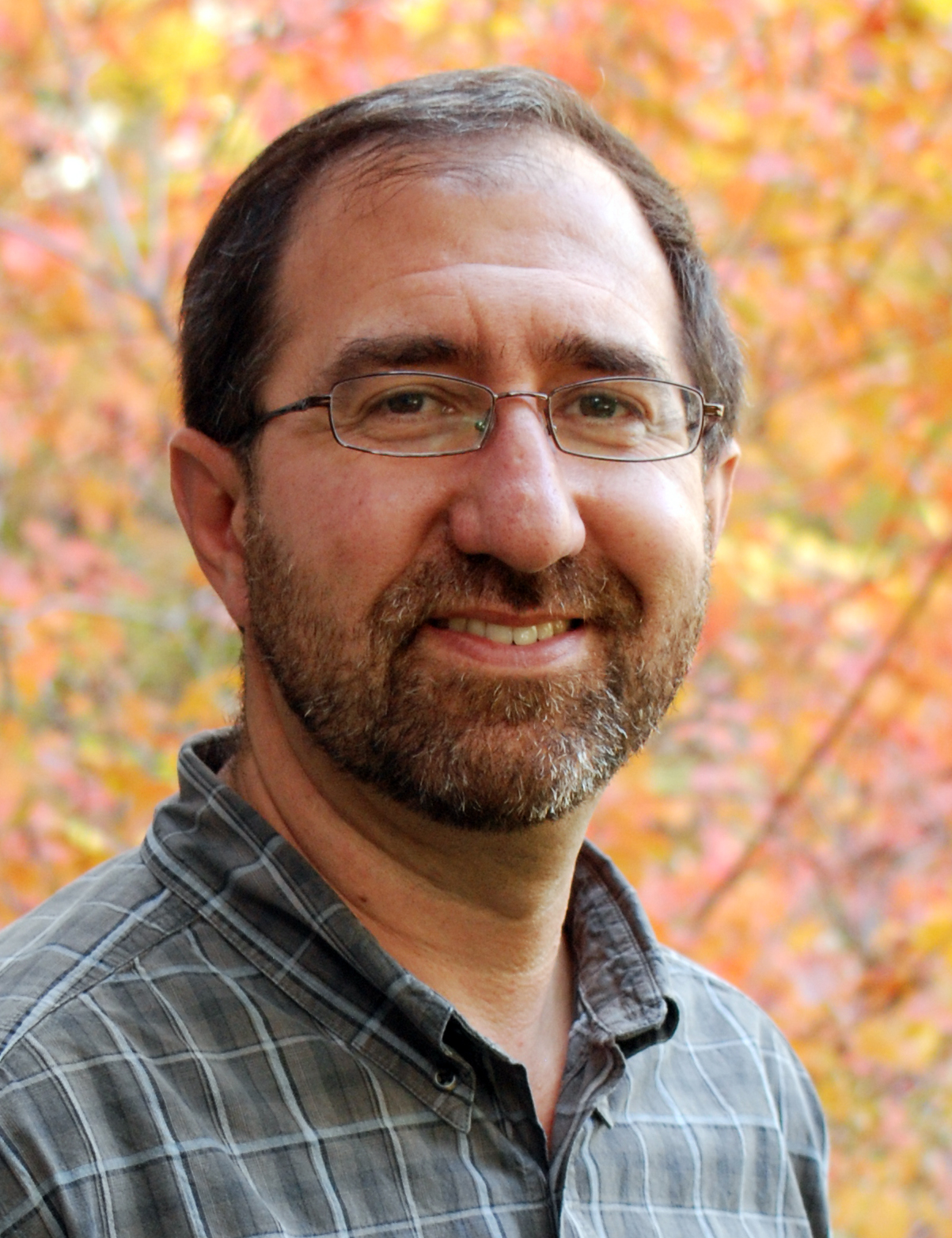 Joel Blum. Image credit: Dale Austin, University of MichiganANN ARBOR—University of Michigan environmental scientist Joel D. Blum has been awarded the 2013 Clair C. Patterson Award from the Geochemical Society for the development and application of innovative techniques that have enhanced the understanding of the behavior of mercury in the environment.

Blum is the Arthur F. Thurnau and John D. MacArthur Professor of Earth and Environmental Sciences and a professor in the Department of Ecology and Evolutionary Biology. His research group developed methods to make high-precision measurements of mercury isotope ratios and has applied this tool to a wide range of research problems in biogeochemistry and environmental science.

The techniques have been used, for example, to obtain the first-ever chemical “fingerprints” of the element mercury in the environment, enabling researchers to directly link exposure in animals and humans to specific sources of pollution.

Mercury is a naturally occurring element, but more than 2,000 tons are emitted to the atmosphere each year from human-generated sources such as coal-fired power plants, small-scale gold-mining operations, metals and cement production, incineration and caustic soda production. Health effects on humans include damage to the central nervous system, the heart and the immune system. The developing brains of fetuses and young children are especially vulnerable.

The Patterson Award is named for Clair Cameron Patterson, who is known for two major scientific accomplishments. Using lead and uranium isotope measurements from the Canyon Diablo meteorite, he calculated the age of the Earth to be 4.55 billion years—a figure far more accurate than those that existed at the time and one that has remained unchanged for more than 50 years.

Next, Patterson turned his attention to the study of lead contamination in the environment. His research led to a re-evaluation of the growth in lead concentrations, from industrial sources, in the atmosphere and in the human body. Following a protracted campaign by Patterson against lead contamination, lead additives in gasoline and lead solder in food cans were banned.

While Blum was a graduate student at the California Institute of Technology, he got to know Patterson and was influenced by his research and his dedication to environmental activism.

“My research is in some ways motivated by, and similar to, several different pioneering studies that Patterson did,” Blum said. “So it’s a great honor to receive this award, named for one of the giants in the field of environmental geochemistry.”

Blum will receive the award, which consists of an engraved silver medal, in August at a ceremony in Florence, Italy.

After receiving his doctorate, Blum took a faculty position at Dartmouth College, where he conducted research on cosmochemistry, meteorite impacts, petrogenesis, animal migrations, chemical weathering and forest biogeochemistry. He moved to U-M 1999 as the John D. MacArthur Professor in the Department of Earth and Environmental Sciences and later added the title of Arthur M. Thurnau Professor.

At U-M, Blum continued his previous research topics and added studies of the biogeochemistry of the toxic metals arsenic, lead and mercury. He and his U-M research group developed new techniques for the high-precision measurement of mercury isotopes.

“Credit for the development of the mercury isotope method goes to the hard work and dedication of the many members of my outstanding research group,” Blum said.

Blum has conducted field studies throughout the world, with emphasis on arctic and alpine environments, and has published more than 160 research articles. His other awards include the Nininger Prize, Presidential Faculty Fellowship and Sloan Research Fellowship. He is also an elected fellow of four professional societies. In addition to mentoring doctoral students, Blum has taught a variety of introductory and advanced courses in biogeochemistry and environmental science and has for eight years directed U-M’s Camp Davis Rocky Mountain Field Station in Jackson Hole, Wyo.

The Geochemical Society is a nonprofit scientific society founded to encourage the application of chemistry to the solution of geological and cosmological problems. Membership is international and diverse in background, encompassing such fields as organic geochemistry, high- and low-temperature geochemistry, petrology, meteoritics, fluid-rock interaction and isotope geochemistry.