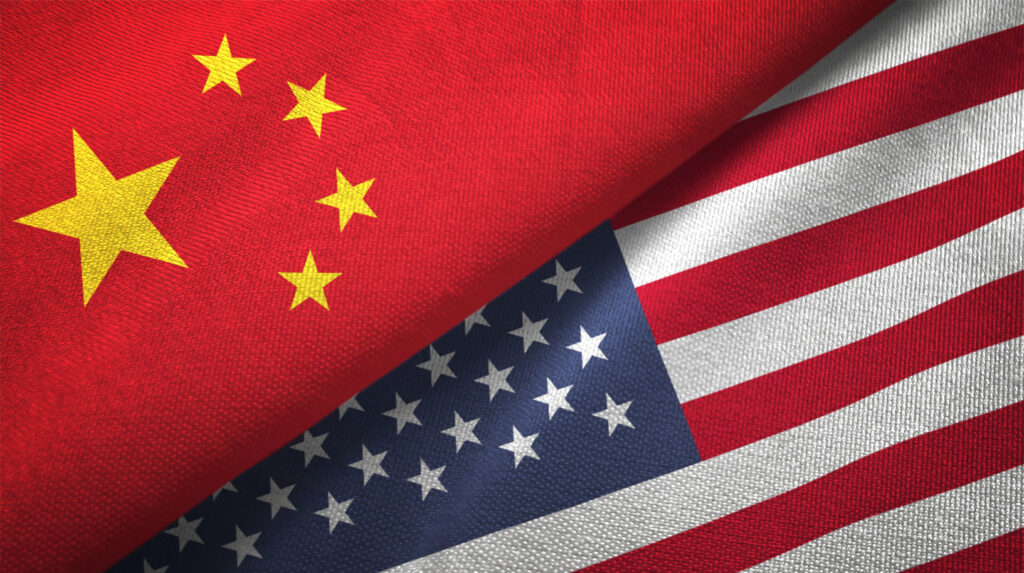 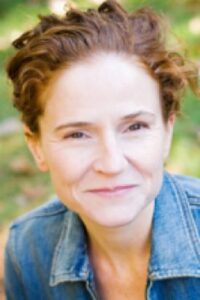 University of Michigan expert Mary Gallagher, whose research includes Chinese politics and U.S.-China relations, says a U.S. diplomatic boycott of the Olympics would expose fractures between the U.S. and its allies, which plays to China’s advantage.

A boycott, announced by the White House on Monday, means U.S. government officials will not attend, though it would not affect U.S. athletes from competing in February.

Any diplomatic boycott should be done as a unified statement by democratic governments and U.S. allies against Chinese human rights abuses, Gallagher says. A half-hearted diplomatic boycott is worse than no boycott at all, she says.

Gallagher is a political scientist who directs the International Institute and a research associate professor at the U-M Institute for Social Research.

What is a diplomatic boycott?

A diplomatic boycott would entail U.S. officials not attending the 2022 Beijing Olympics.

Among other things, China is accused of committing crimes against humanity against the Uyghur population in Xinjiang. The Biden administration and former President Donald Trump’s administration referred to China’s treatment of Uyghurs—which includes allegations of forced mass sterilization, forced labor and separating families—as “genocide.”

The National Security Law in Hong Kong and the severe repression of civil and political activists in Hong Kong is also creating severe concern in Washington.

Was President Biden’s decision affected by the Women’s Tennis Association move to suspend all tournaments in China after Chinese tennis star Peng Shuai went missing in an alleged sex charge against a high-ranking Chinese politician?

The Chinese government’s silencing of Peng Shuai since she alleged online that she was sexually assaulted by Zhang Gaoli, a former politiburo standing committee member, has been heavily criticized abroad by tennis stars, the WTA, and some governments. In the United States, Peng’s travails are viewed in light of the #Metoo movement here where women have also been silenced and bullied by powerful men. The high profile nature of the Peng Shuai case makes it likely that public opinion support for a diplomatic boycott will be higher. Many more Americans pay attention to tennis than they do to Xinjiang human rights or even the crackdown in Hong Kong.

Beijing said it would take “resolute countermeasures” against the Biden Administration if the diplomatic boycott occurred. What do you think that entails?

It’s likely that Beijing will look for an event to boycott or an area for possible collaboration to renege on. It could be trade, punishment for U.S. companies operating in China, restrictions on U.S. professional sports associations that are eagerly appealing to the large Chinese market. In general, Beijing likes to use the power of its large market and the consumption capacity of its growing middle class to take revenge on foreign governments that anger it.

U.S. athletes will still be allowed to compete, but will the boycott have any impact on them?

This would have been a challenging Olympics even without the diplomatic boycott. China’s zero-Covid strategy is geared to create a strong barrier between the games and most of the Chinese population. There will be little real interaction between foreign athletes and anything Chinese out of the Olympic bubble.

Given the overarching reach of the National Security Law of Hong Kong, athletes may feel uneasy speaking out about politics while on the mainland. Some athletes, especially those of Chinese, Hong Kong, or Taiwanese descent may decide to stay away altogether. Athletes who are sympathetic toward #metoo, Xinjiang, Tibet, will have to watch what they say in any press conferences. It will be a chilling environment. It will not be a welcoming or open environment and we are unlikely to see any in-depth discussion of discrimination, mental health, or sexual harassment as in the Tokyo Olympics.

This isn’t the first time the U.S. boycotted the Olympics.

No, it isn’t. The United States boycotted the 1980 Games in Moscow—and that included athletes and U.S. officials. There were attempts to launch a diplomatic boycott of the 2014 Sochi Olympics, but in the end the U.S. sent a delegation that did not include either then President Obama or then Vice President Biden. These calls were largely in response to anti-LGBT laws passed by the Russian legislature.