ANN ARBOR—U.S. President Barack Obama has announced plans to normalize relations with Cuba after more than half a century of what he called failed policy to isolate the nation. Cuban President Raúl Castro said his country has agreed to re-establish relations with the U.S.

University of Michigan experts are ready to discuss the history and consequences of the changes. 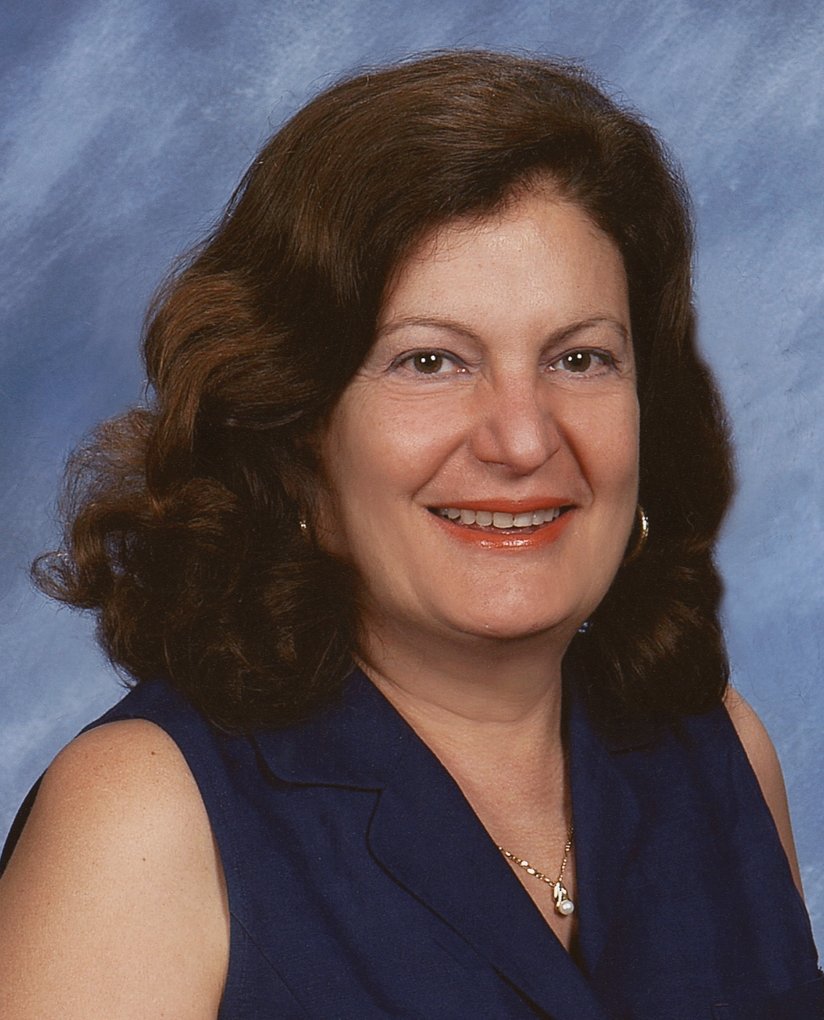 Silvia PedrazaSilvia Pedraza, professor of sociology and American culture, can discuss the impact of the embargo on Cuban society. She is the author of “False Hope: Political Disaffection in Cuba’s Revolution in Exodus.” A native of Cuba, Pedraza has spent much time in Miami. Contact: 734-647-3659, spedraza@umich.edu. Bio: http://bit.ly/1AvhFjH

Pedraza says, “Normalizing relations between Cuba and the U.S. seems positive to me. I actually think that the break in relations and the continuation of the embargo have strengthened the Castro brothers’ regime, with its violation of human rights. For many, many years, whenever Cubans suffered want and privation, those who believed in the revolution, as well as the government, blamed the embargo. So lifting sanctions would actually be positive in terms of promoting democratic change in Cuba.”

The change, she says, “will strengthen the people of Cuba and it will strengthen the dissident movement, which has called for an end to human rights abuses, for an end to political prisoners, and for free elections. They are the ones that are leading the changes in Cuba. I hope our U.S. government will not just give the Cuban government an end to the embargo and the lack of relations but that it will use it as leverage to call for free elections.” 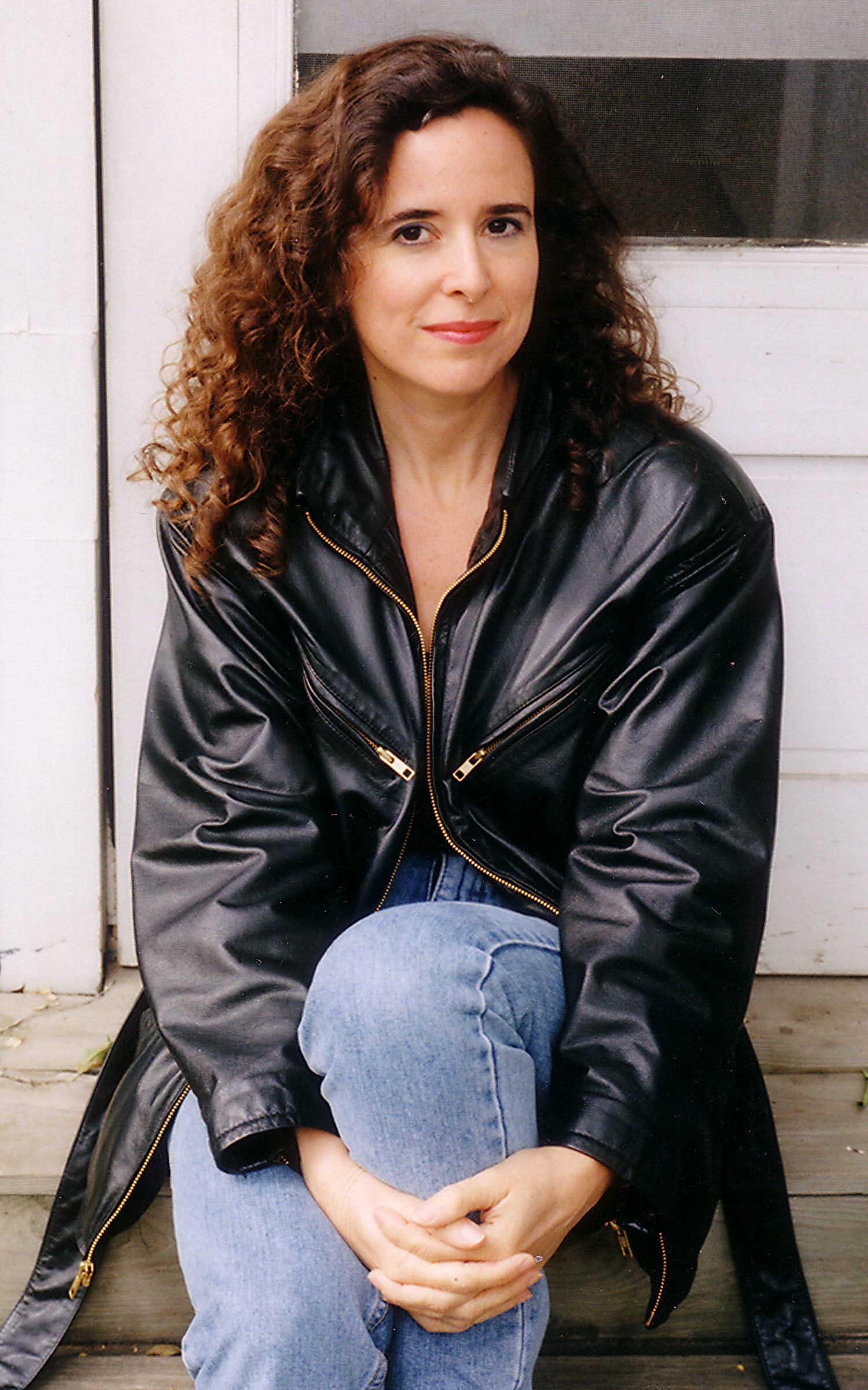 Ruth BeharRuth Behar, professor of anthropology and women studies, can discuss how renewed ties could affect Cuba. She is the author of several books, including “Bridges to Cuba.” Behar is also a native of Cuba who immigrated to the U.S. as a 5-year-old child after the revolution. She has visited Cuba many times and has written extensively about crossing cultural borders. Contact: 734-936-0365, rbehar@umich.edu. Bio: http://bit.ly/13gmmCD

Behar says, “Normalizing relations with Cuba will create a foundation for renewed ties between two nations that 50 decades ago had incredibly close social, economic and cultural bonds. The easier flow of ideas, goods, money and people in and out of the island will strengthen Cuba’s economy and offer greater access to information on the island. In turn, Americans will be enriched by learning about Cuban accomplishments in such varied fields as medicine, art, music and architectural conservation.

“I think the full consequences of the proposed changes in Cuba are unknowable. Social transformations are always complex. As the expression goes, you can’t make an omelet without breaking eggs. I am worried that the increase in revenue from remittances and the flow of money toward tourism will likely intensify the racial and class divide in Cuba. At the same time, there will be more eyes focused on the island. This could well bring about a sharper awareness of human rights issues in Cuba.” 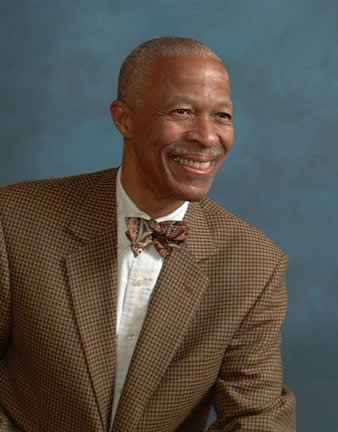 Tanter says, “If President Obama has secretly negotiated with Cuba to change its behavior in two categories—human rights and state sponsorship of international terrorism—I would agree with his moves to resume normal relations. If not, he should do so as a condition for establishing diplomatic relations, authorizing the secretary of state to visit Havana and making a presidential trip.

“From the perspective of support of terrorism, Cuba is in a category of countries the secretary of state designated as a state sponsor. Nothing in the behavior of Cuba leaves me to believe that Cuba has changed its support for international terrorism.”

John PietteDr. John Piette is a Professor in the Department of Health Behavior Health Education and Co-Director of the Center for Managing Chronic Disease. He can discuss health care in Cuba. He returned from Habana this week where he was as part of the US Congressional delegation that met with the Cuban government to discuss the release of Alan Gross as well as easing of FDA restrictions on research and marketing for a cuban diabetes foot ulcer medication that appears to be very effective. He is a Fulbright Scholar with ongoing projects focused on mobile health and chronic illness care in Latin America. jpiette@umich.edu (734) 763-1457 Bio: http://bit.ly/13l0nKO