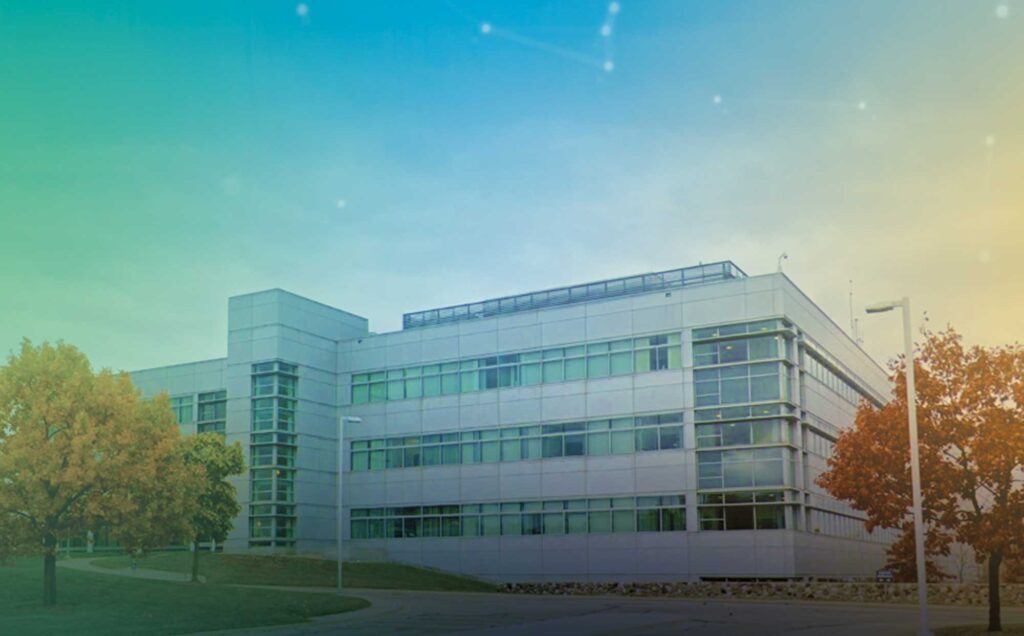 The University of Michigan has reported a record number of license and option agreements over the past fiscal year, as well as patents issued, further solidifying its position as a leading university for commercializing research and technology.

The university signed 287 license and option agreements with companies seeking to commercialize U-M research discoveries during fiscal year 2021—up 19 from the previous fiscal year. U-M also reported 169 issued U.S. patents this past fiscal year, up from 163 in FY20.

The milestones come as the university ranks in the top five nationally for startup company formation, creation of new invention disclosures and execution of commercialization agreements with the private sector, according to the latest rankings from the Association of University Technology Managers.

“Thanks to our strong partnerships with U-M’s amazing community of innovators, we broke new records in FY21 for commercialization agreements and continued to see strong performance in invention disclosures and new startup company formation,” said Kelly Sexton, associate vice president for research and innovation partnerships.

“I’m proud of the U-M research ecosystem for continuing to provide us with such amazing innovations to foster. And with the recent launch of Innovation Partnerships and the creation of our new Corporate Research Alliances team, we are positioned to provide even better service to U-M faculty in the years to come.”

Innovation Partnerships, a reorganized unit based in the Office of the Vice President for Research that serves as a central hub to lead U-M research commercialization efforts, was launched in October to support technology commercialization, startup company growth, and create and foster corporate research alliances.

The unit incorporates and expands the work of the rebranded Office of Technology Transfer and certain elements and staff of the former Business Engagement Center in an effort to modernize how technology commercialization and corporate research partnerships are created and managed for maximum impact.

License activities led by Innovation Partnerships also generated $42.9 million in revenue, significantly up from $14.5 million last fiscal year and much of which is invested in university research and innovation.

Notable startups that made substantial commercialization strides this year include InheRET, which has created a tool that more accurately identifies which people are at risk for developing inherited cancers than standard family histories. The Inherited Risk Evaluation Tool was developed by a team led by David Keren, CEO and founder of InheRET, as well as a professor in Michigan Medicine’s Department of Pathology.

Exits during the period include Kinetica Labs, which develops a trio of motion capture applications for the workplace safety market. The technology is the brainchild of SangHyun Lee, the company’s founder and chief technology officer, who also is a professor and associate department chair of research in U-M’s Department of Civil and Environmental Engineering.

Innovation Partnerships also aided the scale of two U-M startups through venture capital provided by the Accelerate Blue Fund, the evergreen venture fund managed by the unit. Movellus, the first company invested in by ABF, provides technology to boost semiconductor chip design for cloud computing, artificial intelligence and other applications. The second investment was in Ulendo, which provides add-on software that increases the speed of 3D printers, while improving overall quality.

Both of these investments were part of syndicated rounds with ecosystem venture partners.

“Our research community continues to generate and implement innovative products and solutions that transform, improve and enhance the world around us,” said Rebecca Cunningham, vice president for research and the William G. Barsan Collegiate Professor of Emergency Medicine.

“Teams across our three campuses have really cultivated an ecosystem for innovation, and because of this, U-M is consistently recognized nationally for its technology commercialization efforts. With the leadership, support and expertise of our Innovation Partnerships team, we are better positioned than ever before to ensure that every U-M innovation has a chance to positively impact the world.”