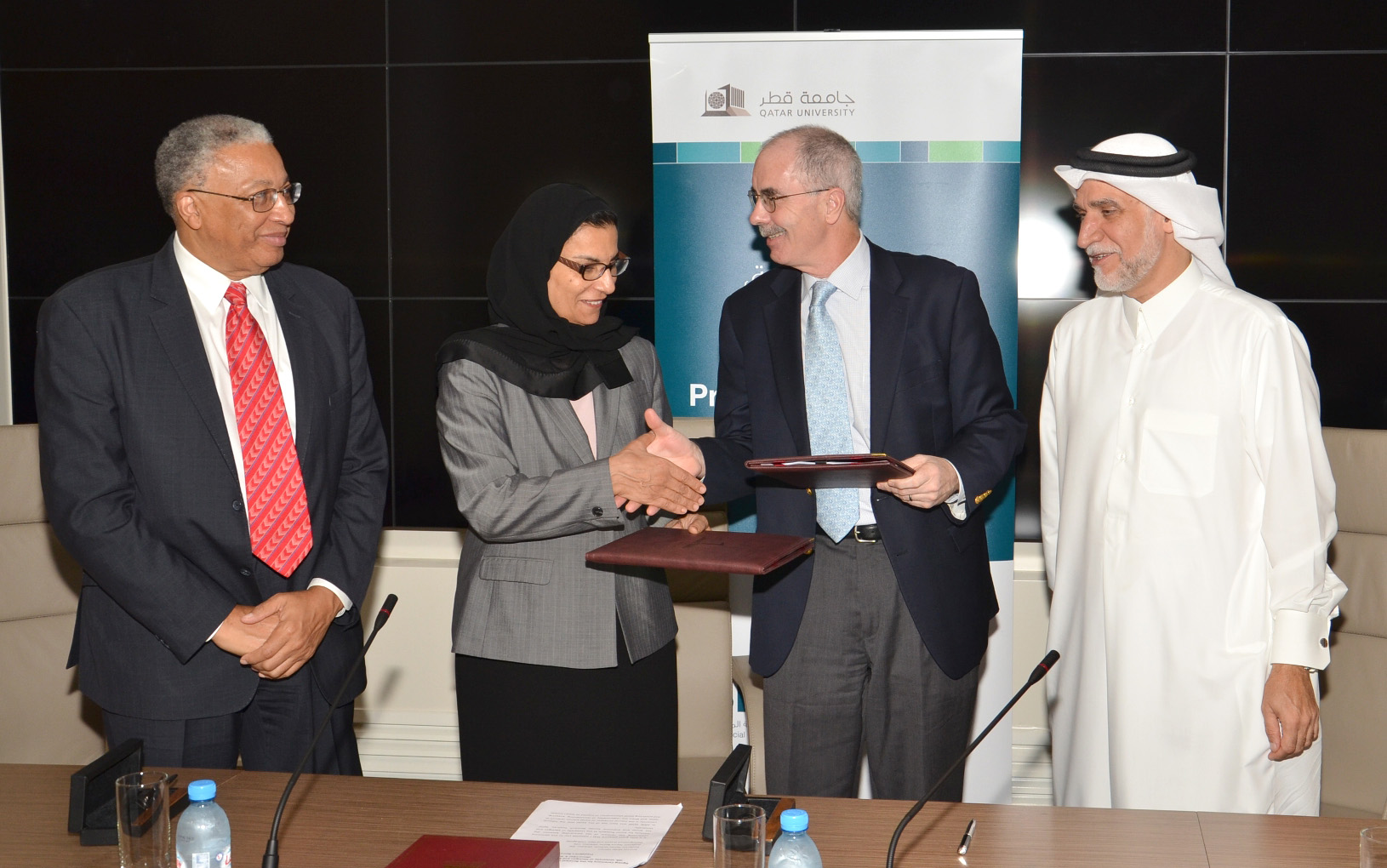 “In continuing this collaboration with ISR, we will benefit further from the experience of working with a premier research university known for its wealth of social science research and teaching experience,” Al-Emadi said.

“All of us at the U-M have consistently found our collaboration with SESRI not only enjoyable but also deeply rewarding,” said Mark Tessler, U-M vice provost for international affairs. “In four short years, SESRI has built a fully operational survey research institute that carries out studies of a quality and scope that are unmatched in the Gulf. Inspired and assisted by the ISR, the surveys SESRI conducts are state-of-the-art and consistent with the standards of leading survey research centers anywhere in the world.”