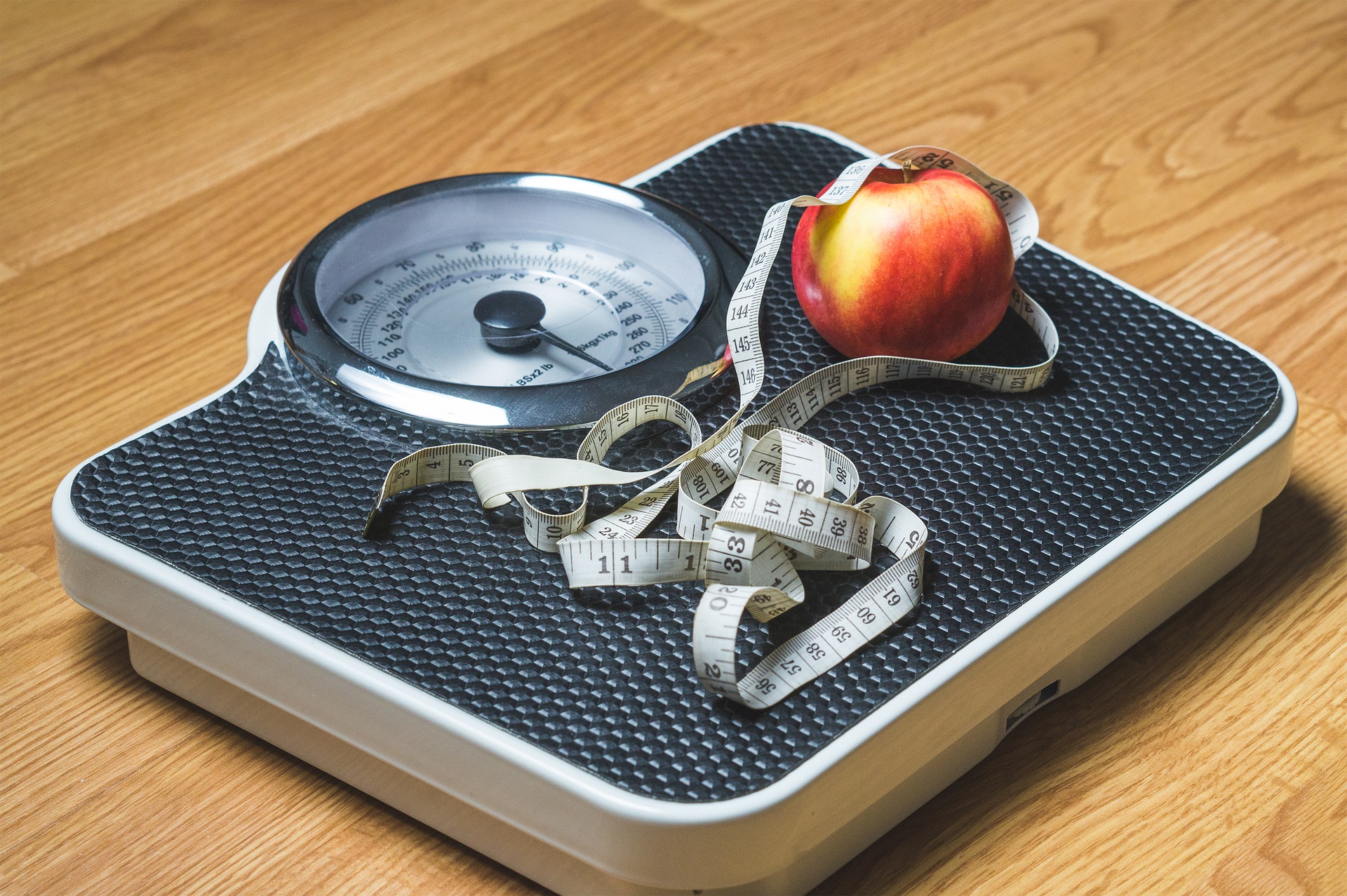 A national dialogue about “fat shaming” and other aspects of obesity has been touched off in recent days by late-night television host James Corden, and his response to comments by fellow television host Bill Maher.

Corden, who openly discussed his own struggle with being overweight, referenced research from a University of Michigan team in a monologue that has gone viral on social media.

In addition to the researchers behind that study, many other U-M scientists, health care researchers and clinicians work to understand the risk factors that contribute to obesity, the roots of weight issues at the molecular and genetic level, and the outcomes from weight-loss strategies ranging from exercise to bariatric surgery. 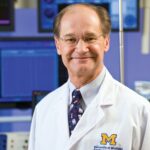 Kim Eagle, M.D. A cardiologist and co-director of the U-M Frankel Cardiovascular Center, co-led the 2016 study that Corden mentioned on his show. Using data from Massachusetts, it found that childhood obesity rates were highest among public schoolchildren living in the poorest areas, and that racial and ethnic differences in childhood obesity rates went away when family income was factored in (more information). 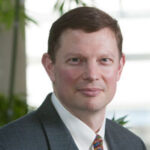 Martin Myers Jr., M.D., Ph.D. Corden’s monologue also referenced the importance of leptin, a hormone involved in metabolism and obesity. Leptin is the focus of work by Myers, a Medical School professor who is the director of MDiabetes, which brings together members of the U-M research community who study metabolism and diabetes.

His research focuses on the processes that enable the body to respond normally to insulin, and how problems in these pathways contribute to the development of insulin resistance and diabetes. His laboratory specifically concentrates on the crucial role played by nerve centers in the unconscious part of the brain—what Myers calls “glycemic control centers”—that regulate the body’s ability to respond to insulin.

Katherine Bauer, Ph.D., M.S., assistant professor of nutritional sciences at the School of Public Health, is an epidemiologist whose research focuses on how social factors such as families and schools influence children’s nutrition and growth. Her work has specifically focused on the harms of family weight talk and teasing, and she is currently studying how blame directed at parents of children of higher weight impacts families. 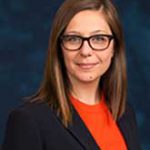 Kendrin Sonneville, assistant professor of nutritional sciences at the School of Public Health, is a registered dietitian, behavioral scientist and public health researcher whose research focuses on the prevention of eating disorders among children, adolescents and young adults. She uses a weight-inclusive framework to study how to promote health and well-being without inadvertently increasing body dissatisfaction, disordered eating and weight stigma.

“Weight stigma and fat-shaming are pervasive across society, including within health care settings,” Sonneville said. “Weight stigma harms people with larger bodies and should not be used as a health promotion tool.” 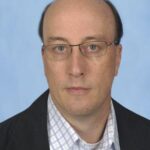 Randy Seeley, Ph.D., director of the Michigan Nutrition Obesity Research Center, oversees an effort to bring together U-M researchers focused on prevention and treatment of obesity at all levels. It is one of only 12 obesity research centers funded by the National Institutes of Health. Seeley’s own work at the Medical School focuses on understanding the way the metabolism changes after bariatric surgery. 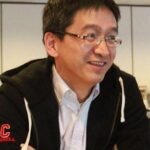 Ling Qi, Ph.D. The complicated relationship between obesity, metabolism and the immune system is the specialty for Qi, a professor of physiology at the Medical School. Qi’s team recently used a discovery about this relationship to spur mice to produce more insulin (more information). 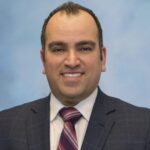 Amir Ghaferi, M.D., M.S. is a bariatric surgeon and health care researcher at Michigan Medicine and VA Ann Arbor Healthcare System. He directs the Michigan Bariatric Surgery Collaborative, which pools data from obesity-related surgery programs at 42 Michigan hospitals to fuel improvements in care, research and evidence-based decision tools to help people with obesity decide if bariatric surgery is the best option for them.

Huda Akil, Ph.D., a neuroscientist who co-directs the Molecular and Behavioral Neuroscience Institute, recently published findings about the roots of overeating deep in the brain. She and her colleagues’ discovery, made in mice, shows that the brain has molecules that act as both “brakes” and a “gas pedal” to govern eating, and explored how the two interact (more information). 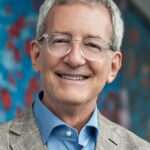 Roger Cone, Ph.D. is director of the U-M Life Sciences Institute and vice provost and director of the U-M Biosciences Initiative. He is an obesity researcher who studies how the brain controls body weight and regulates energy balance. His lab has identified how two key receptors in the brain affect energy balance—and the receptor’s central roles in disease cachexia, anorexia nervosa and the most common cause of syndromic obesity in humans. His lab’s findings have served as the basis for developing setmelanotide, a new drug to treat syndromic obesity.