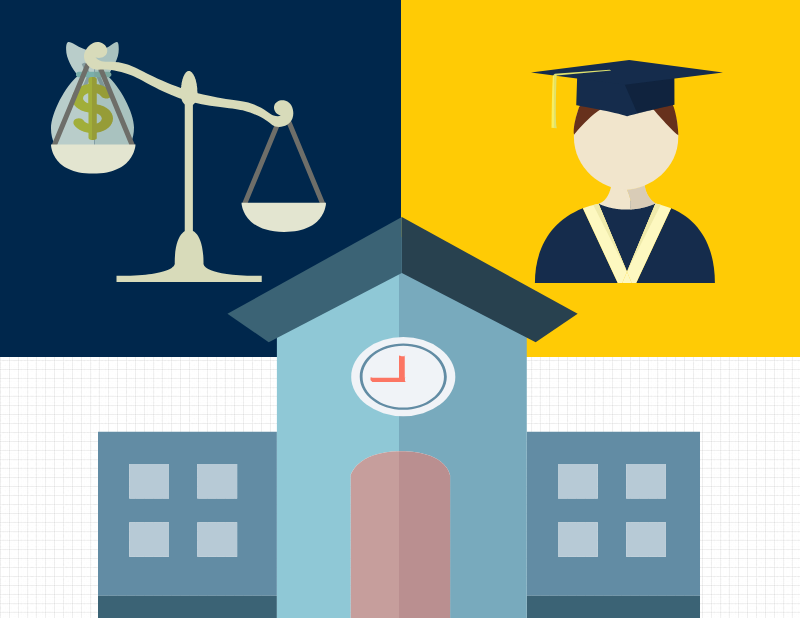 ANN ARBOR—It’s no secret that students whose families have more money typically perform better in school than those who come from homes with fewer financial resources.

Now, new research led by the University of Michigan that followed students over a 27-year period sheds light on just how wealth influences learning outcomes, and why it may be a greater driver of socioeconomic disparities in educational achievement and intergenerational inequality than income alone.

The study was supported with funding from the U-M Poverty Solutions Initiative.

“These findings are significant because they illuminate previously unidentified mechanisms by which wealth leads to children’s educational success,” said Matthew Diemer, professor in the Combined Program in Education and Psychology & Educational Studies.

“It’s widely known that wealth leads to educational success, and we have well-known idioms (‘born with a silver spoon in their mouth’) that underscore this,” he said. “It’s specifically linking the two together over a 27-year span and examining their complex interrelationships with sophisticated methods that ‘moves the needle.'”

In particular, the study found:

Wealth is defined as net worth or what a family owns, such as home value, stocks and other investments, other real estate, less what a family owes (mortgage debt, credit card debt). Families can have a high income but still have loads of debt and not a lot left at the end of the month for extras.

Wealthy families have enough to pay the bills and money left over for other things, including educational and cultural experiences, like museums and theater performances. Wealthy parents also have the time to invest in their children’s schools.

“Wealth is more highly concentrated among fewer people than income is. Stated another way, wealthier people have ‘more slices of the pie’ than higher-income people have of the comparable ‘income pie,'” Diemer said.

“This research shines a spotlight on wealth inequality and illustrates how wealth shapes the educational success of children—which contrasts with our shared ideas of a meritocracy and equal opportunity,” he said.

Diemer said the response to this research likely is not one from the educational community but is an economic policy issue that might involve policies to help families build wealth in an effort to equalize educational opportunity.

“Family wealth is largely outside of the educational community’s sphere of influence,” he said. “Given what this study found, more equitable wealth distribution would suggest more families would be able to invest time and money into their children’s educational success, hold higher expectations for their children, and achieve their educational aspirations.”