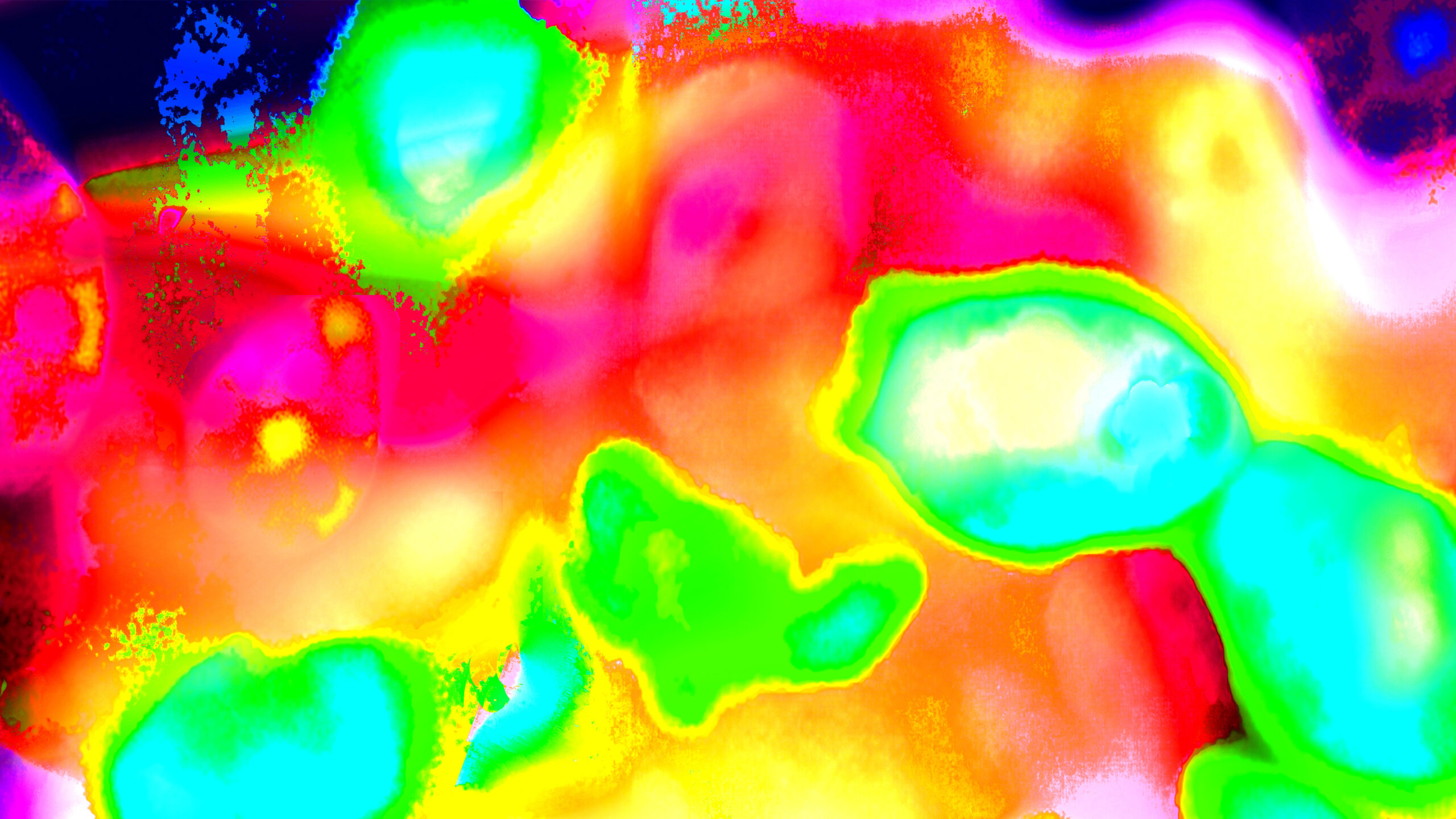 Researchers have discovered a new set of signals that cells send and receive to prompt one type of fat cell to convert fat into heat. The signaling pathway, discovered in mice, has potential implications for activating this same type of thermogenic fat in humans.

Thermogenic fat cells, also called beige fat or beige adipocytes, have gained attention in recent years for their potential to curb obesity and other metabolic disorders, due to their ability to burn energy stored as fat. But scientists have yet to translate this potential into effective therapies.

The challenge of activating beige fat in humans arises, in part, because this process is regulated through so-called adrenergic signaling, which uses the hormone catecholamine to instruct beige fat cells to start burning energy. But adrenergic signaling also controls other important biological functions, including blood pressure and heartbeat regulation, so activating it in humans with agonists has potentially dangerous side effects.

In a new study scheduled for online publication June 12 in the journal Developmental Cell, a team of researchers led by the University of Michigan Life Sciences Institute describes a pathway that can regulate beige fat thermogenesis independently of adrenergic signaling. Instead, it operates through a receptor protein called CHRNA2, short for Cholinergic Receptor Nicotinic Alpha 2 Subunit.

“This pathway opens a whole new direction for approaching metabolic disorders,” said Jun Wu, an assistant professor at the LSI and the study’s senior author. “Of course, this cholinergic pathway also is involved in other important functions, so there is still much work to do to really figure out how this might work in humans. But we are encouraged by these initial findings.”

For their study, Wu and her colleagues blocked the CHRNA2 pathway only in adipocytes in mice, and then fed the mice a high-fat diet. Without the CHRNA2 receptor proteins, the mice showed greater weight gain than normal mice, and were less able to activate thermogenesis in response to excess food intake.

Wu believes the findings are particularly exciting in light of another research team’s recent discovery of a new type of beige fat that is not regulated by catecholamine. This newest study from the LSI indicates that this subpopulation of beige fat, called glycolytic beige fat (or g-beige fat), can be activated through the CHRNA2 pathway.

“Many patients with metabolic disorders have catecholamine resistance, meaning their cells do not detect or respond to catecholamine,” said Wu, who is also an assistant professor of molecular and integrative physiology at the U-M Medical School.

“So even if it could be done safely, activating that adrenergic pathway would not be an effective treatment option for such patients. This new pathway, with this new subtype of beige fat, could be the beginning of a whole new chapter for approaching this challenge.”