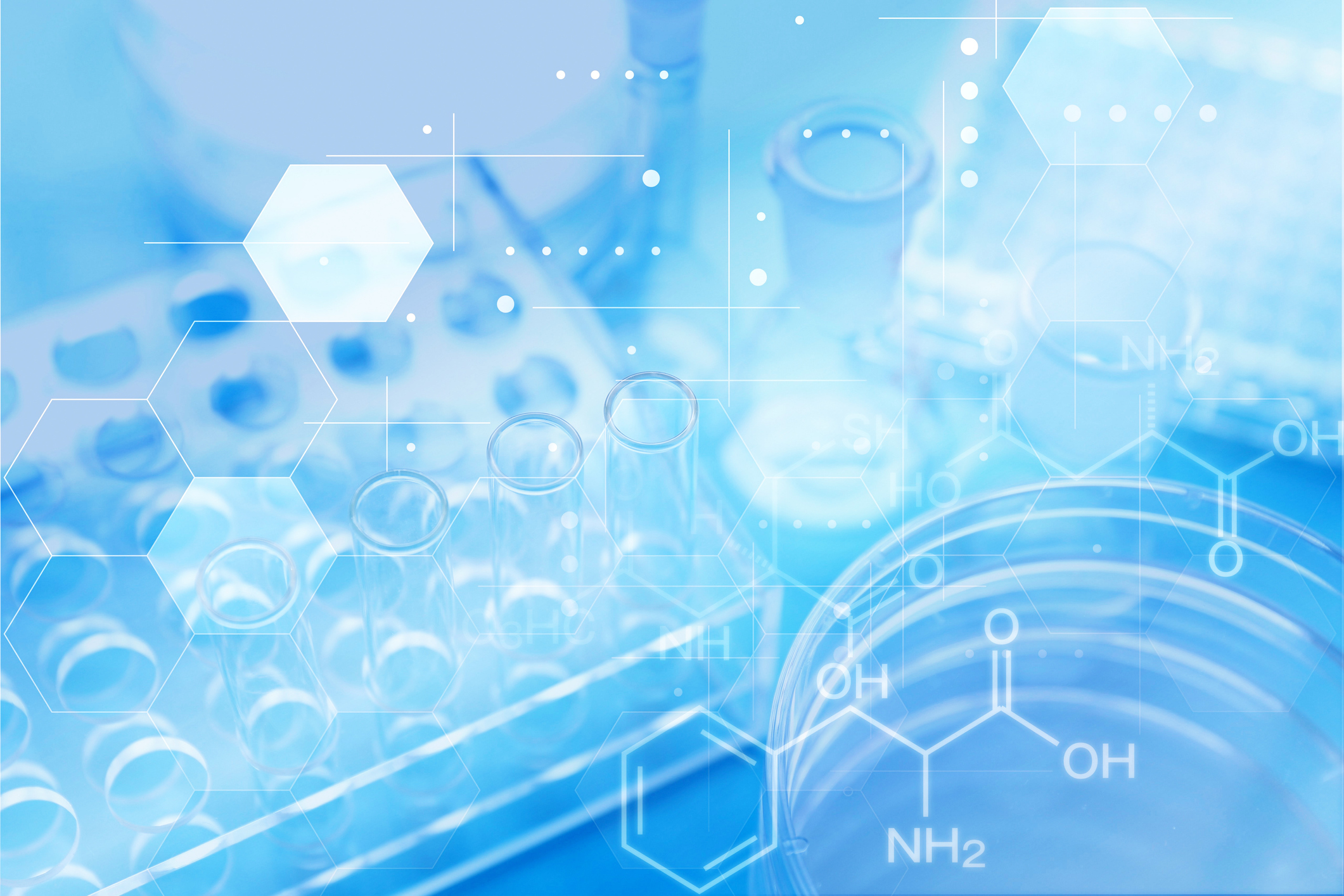 Yet, the most popular reaction used in drug discovery, called the amide coupling, makes an inherently unstable amide bond. Because the body excels at metabolizing medication, one of the most important and difficult goals of drug research is to invent metabolically stable molecules, so we can take one pill a day instead of every 15 minutes.

To that end, researchers at the University of Michigan College of Pharmacy hacked the popular amide coupling to produce a carbon-carbon bond instead of an amide. The carbon-carbon bond is the most prevalent bond arrangement in nature and in synthetic drugs, and it’s also typically more stable than the amide bond, said Tim Cernak, assistant professor of medicinal chemistry and principal investigator of the study that appears online in the Angewandte Chemie International Edition.

The discovery of the carbon-carbon bond-forming reaction opens the door to more stable medicines, and is particularly applicable to biological probes and new medical imaging agents, Cernak said.

“It’s actually really, really difficult to invent a molecule that has that stability so that you can take just one pill a day,” he said. “If we don’t put all this optimization into stabilization of molecules, we’d have to take one pill every 15 minutes or 20 minutes. It would be very inconvenient.”

“Think of a big box of Lego pieces,” Cernak said. “What if you knew you could only take the nub on one side and connect it only to one side.” But by adjusting the reaction conditions, researchers could join those Legos in different ways. “Now you learn you can turn the piece and connect it on the other side. We’re taking the classic breaking point of two Lego pieces and making that the stable union.”

Cernak’s lab focuses on the merger of data science and chemical synthesis. Rapid adjustments to the starting materials were possible because of the lab’s own miniaturized high throughput experimentation technique, said co-author Zirong Zhang, a postdoctoral researcher in Cernak’s lab.

Zhang navigated through more than 1,300 failed reactions before she found the one that yielded the carbon-carbon bond. Miniaturization makes the experimentation greener and faster by using smaller quantities of reactants, she said.

“We are using as much as a hundred times less starting material than traditional methods,” Zhang said. “When you go smaller, it’s a more green chemistry because you consume less, and this also allows you to more efficiently look at reactions.”

It’s analogous to Moore’s law, the observation that computational power would double about every two years as transistors shrank.

“We’ve applied Moore’s law to the process of chemical experimentation,” Cernak said. “We shrink the size of the reaction, but we backfill that additional space that we got with more reactions.”

That’s what allowed Zhang to run hundreds of reactions to finally find that “diamond in the rough”—the hidden catalytic condition that worked, which nobody could find before.

Also unique was the data science strategy on the front end.

“We did a huge amount of data science to target this specific reaction,” Cernak said.

The group analyzed chemical vendor building block catalogues to understand which raw ingredients were most broadly available, and mined drug databases to look for the most important bonds.