The University of Michigan has named a selection committee and is seeking nominations for the Thomas Francis Jr. Medal in Global Public Health, one of the highest recognitions granted by the university. 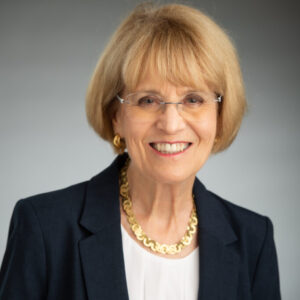 The medal, named after the renowned U-M physician, virologist and infectious disease researcher, recognizes individuals who have made significant contributions to the advancement of global public health through major scientific discovery or through the development and leadership of effective public health policy or action.

“I am so proud of the university’s continued commitment to honor exemplary work that improves the health of people in our country and around the world,” said U-M President Mary Sue Coleman.

As chair of the Department of Epidemiology at U-M’s School of Public Health, Francis led two-year international field trials of the poliomyelitis vaccine, involving more than 1.8 million children. The trials were unprecedented in magnitude. His work also included the successful development, field trial and evaluation of protective influenza vaccines and developing the first killed-virus flu vaccine. 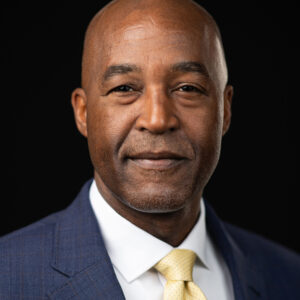 “Now, at this moment when global public health is more critical than ever, we are looking forward to recognizing someone who has made a significant impact on the health of populations across the world,” said U-M School of Public Health Dean DuBois Bowman, chair of the 2022 selection committee. “My hope is that the innovators recognized by this award serve as an inspiration for the next generation of global public health leaders.”

The medal was presented for the first time in 2005, on the 50th anniversary of Francis’ historic announcement of the success of the polio vaccine trials. The awardee, William Foege, pioneered a successful strategy to eradicate smallpox in the 1970s. The former director of the Carter Center, Foege currently serves as senior adviser to the Bill and Melinda Gates Foundation.

In 2010, the medal was awarded to Alfred Sommer, whose research into vitamin A deficiency has saved millions of children from blindness and death. In 2016, U-M awarded the medal to Sir Fazle Hasan Abed, founder and chairperson of BRAC—a Bangladesh-based development organization that works to alleviate poverty by empowering the poor.

Nominations will be accepted until the end of April. Selection committee: