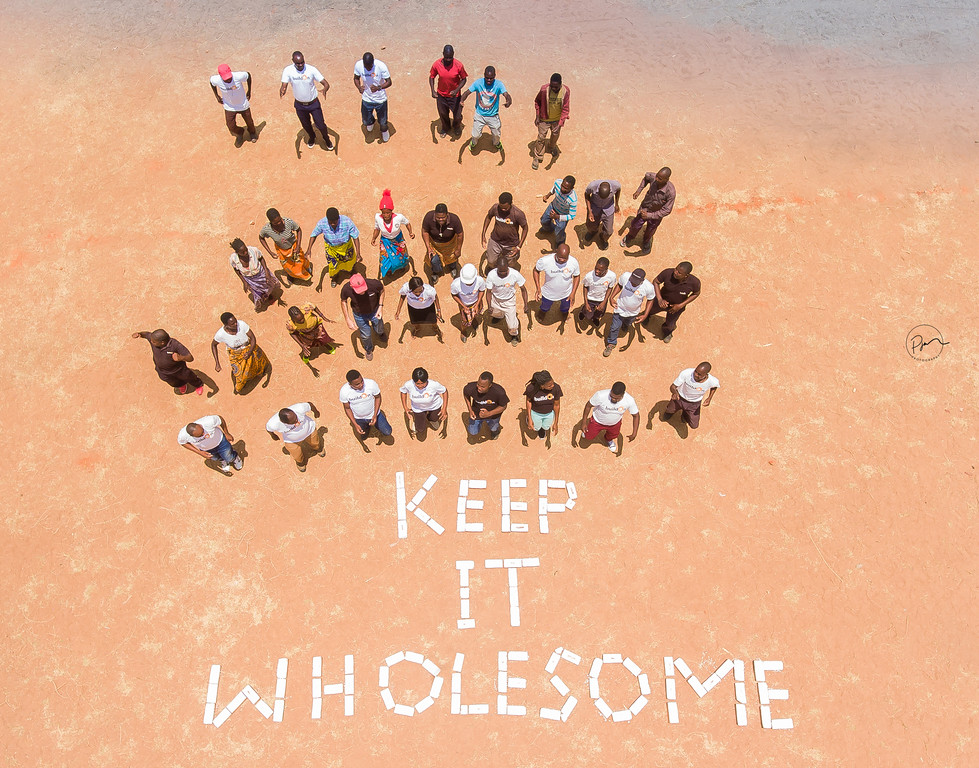 The children from a small rural village in Malawi will have a new school building by the end of this year, thanks to a University of Michigan student.

Simon Kim, a freshman at U-M’s Ross School of Business, raised $30,000 through a social media campaign to support the community in this east African nation and spread positivity through education.

Using TikTok videos, Kim raised funds in less than three months to finance the school building, which will benefit hundreds of students from the city of Mphasi, located in central Malawi.

The community has a large school population with limited classrooms. Currently, Mphasi has 750 students—400 girls and 350 boys—and six classrooms, with more than 100 students to one teacher in each grade.

“This fundraising shows how strong a community can be. All these kids who like these videos, the tech talks, are part of it,” Kim said. “They’re all young kids that are helping others’ journey. There are millions of people that came together and helped support this.” 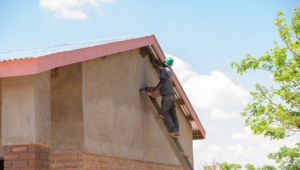 Using the tagline the catchphrase “Keep It Wholesome,” Kim started posting positive messages and videos on TikTok earlier this year, aiming to use its one-minute video format to try to impact people’s lives.

During quarantine, with the lockdowns and more kids facing mental health issues, Kim’s videos began to get more visibility and support. He was able to start raising money for different events and small projects.

“Like other kids my age and younger, I was getting sad with all this pandemic situation. Then I thought I should get up, grind and work really hard towards my dreams,” Kim said. “I started to get feedback and I began to realize that those videos actually did impact people and helped to motivate them. I thought that was amazing.”

Kim decided then to start a specific TikTok campaign to try to raise money to build a school. With not enough engagement, he almost quit but decided to pitch on a last video, which he called a “Hail Mary” video.

“What if I tell you that random people on the internet can band together and build a school in a developing nation?” he said in the video.

It worked. It went viral, getting about 2.4 million views.

“That really pushed the whole entire fundraiser up more. Then in a follow up video, I laid out my goal, got 6.3 million views and pushed the campaign even further,” Kim said. “And I realized that people want to have this sense of impact. We actually achieved our goal in mid-July through GoFundMe.”

“Simon is an absolute gem, and incredibly genuine, talented, humble,” said Courtney Lanza, a community engagement manager for BuildOn, an international nonprofit organization that builds schools in developing countries and partnered with Simon.

“His campaign was particularly impressive as it takes most teams a little less than a year to fund raise for a school block. We were incredibly excited about this opportunity and to partner with him and his network.” 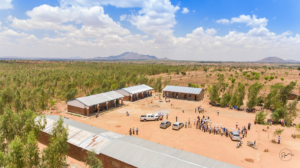 According to Lanza, the high numbers of students per class in Mphasi is not only taxing on the teacher, but difficult for students to get one-on-one learning with large class sizes. With the addition of the new building, the Ministry of Education is also required to send two new teachers to the school as a part of their partnership with the government in Malawi.

“This is incredibly helpful, to reduce the pupil-to-classroom ratio and to enhance the quality of education for the students at school,” she said.

The “Keep It Wholesome” tagline inspired a new clothing brand with some of its proceeds going to charity, Kim said.

“It’s just kind of something that’s spawned out of the idea of raising money for good causes,” he said “Lots of people support the cause and wear our clothing because of the words on the front.

“‘Keep It Wholesome’ has an evolving meaning. It changes every day, and I am pretty sure it will help us one day to start a ‘Keeping It Wholesome’ scholarship for underprivileged students. That’s something I really want to do to see that impact on a one-to-one scale.”