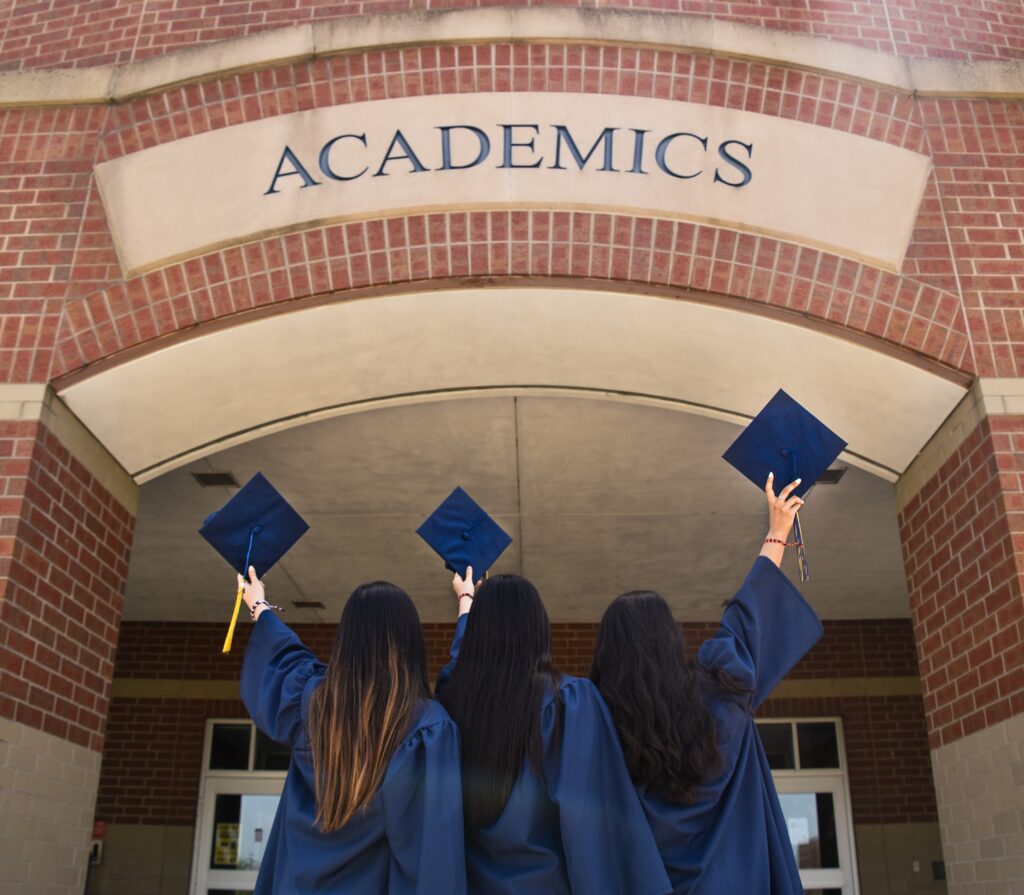 What is the impact of a liberal arts education on students’ lives?

University of Michigan researchers were recently awarded a $1.1 million grant extension to answer this question with greater richness than previously possible.

For more than two years, the College and Beyond II project at U-M has been asking this question, and others, as it studies the impact of a liberal arts education. CBII is a 3.5-year study supported by $4.27 million in grant funding from The Andrew W. Mellon Foundation, including the recent extension of $1.1 million.

CBII is breaking new ground by combining measures of liberal arts experiences derived from institutions’ student transcripts and other records with information about their graduates’ lives collected from a survey.

CBII is also surveying graduates from diverse backgrounds approximately 10 years after graduating from participating institutions. Graduates are being asked about their current perceptions and conditions in numerous domains such as health and well-being, civic and political engagement, writing skills, noncognitive skills (openness to diversity, pluralistic orientation, career adaptability), the economy and the labor market.

“The most important innovation of this project is that it allows us to look at rich information about students when they were in school simultaneously with information collected from the survey about their current capabilities and characteristics,” said Paul Courant, U-M professor emeritus of economics, information and public policy.

Courant, principal investigator of the project, says researchers are not relying on alumni to recall the nature of their course-taking, which could introduce a variety of biases and recall errors.

“The ability to learn what their graduates were up to 10 years later was one of the big selling points for institutions to participate. Typically they know a lot about their students while enrolled, but almost nothing after they leave,” said Kevin Stange, CBII project co-investigator and a U-M associate professor of public policy.

“We expect a liberal arts education to include both breadth and depth,” McKay said. “Both are encouraged by requirements, and students are given great freedom in deciding how to meet them.

“Our analyses allow us to see how students use this freedom. They let us see how liberal arts students are differing from engineering students, how history majors are different from physics majors. About half of the variance in the student experience comes from major choice, and the other half from how each student chooses to use the freedom colleges provide.”

Parallel with developing quantitative liberal arts measures, the project is also gathering insights on the impact of the liberal arts from an ongoing year-long, nationwide colloquium series called “Liberal Arts and Life” with thought-leaders and researchers with expertise in undergraduate education.

The series has provided a forum for discussing what is currently known about liberal arts education, demonstrating new ways to measure it, and exploring how the knowledge gained from doing so can be used to improve undergraduate education.

In summer 2022, the CBII team will make the de-identified data—which now includes nearly 500,000 students enrolled in approximately 15,000,000 courses—available to participating institutions, project collaborators and the broader research community through ICPSR.

Jekielek says this new dataset will facilitate use of big data techniques in education research.

“The project is benefiting from bringing together different disciplinary perspectives and data science approaches to educational data,” she said.

Looking to the future, the researchers are discussing ways their work could be repeated at a larger scale for a larger number of institutions. The ultimate goal for the project is to provide concrete guidance about how the liberal arts experience can be measured quantitatively as well as robust empirical evidence on the relationship between a liberal arts education and longer-term outcomes.

However, CBII’s impact is more than simply the results of a research study, Levenstein says.

“College and Beyond II is building community and capacity, and a new data infrastructure,” she said. “This research matters to anyone who ever went to or wondered about college.”

All institutions participating in the study are public, with diversity in student population, educational experiences, and geography. All provided rich institutional data about students including courses taken, grades, majors, demographics, and admissions information going back to at least 2005.