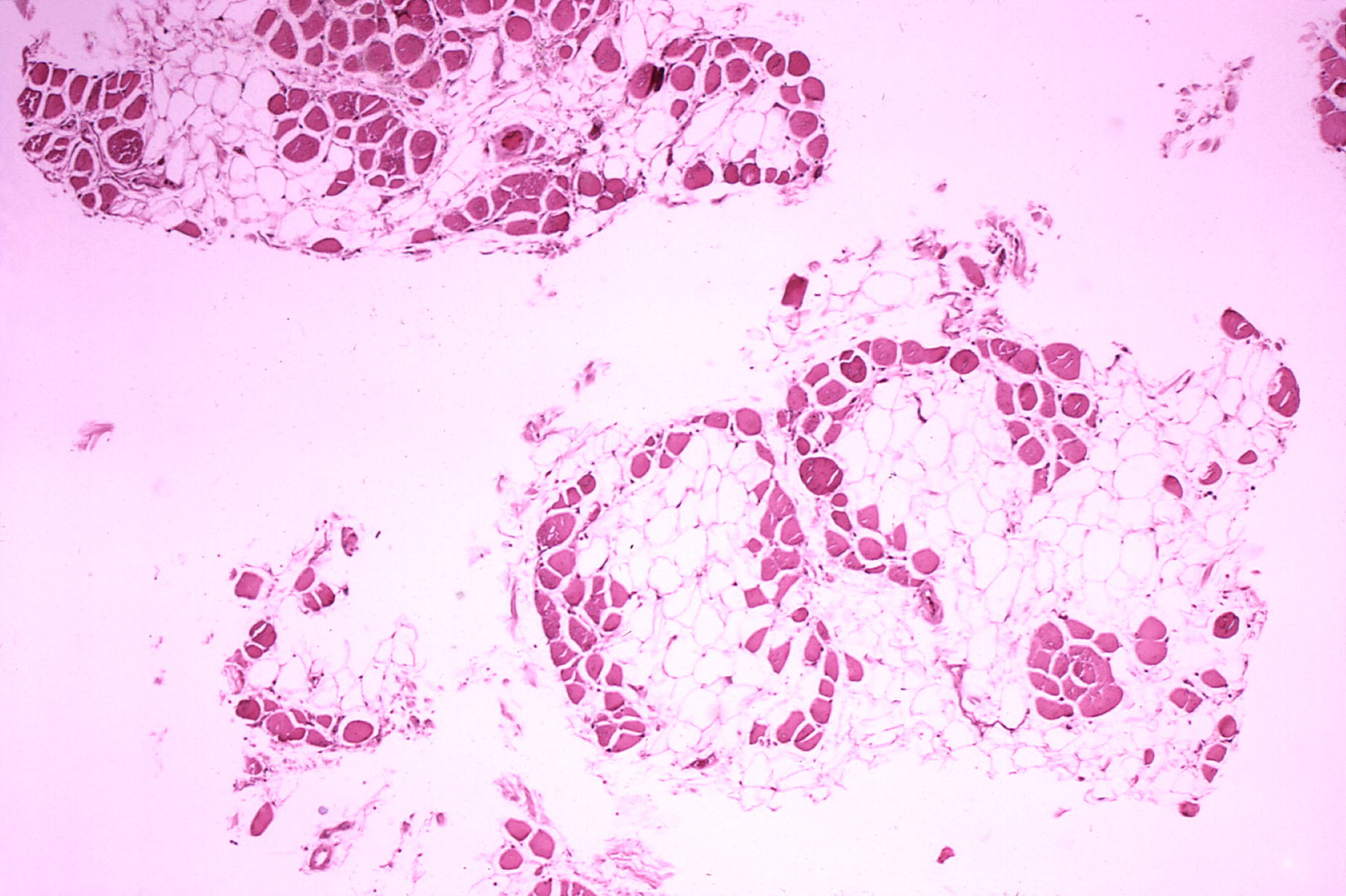 Those who have Duchenne muscular dystrophy have a genetic flaw that causes muscle membrane damage, preventing muscle cells from repairing themselves, according to recent research. Now, U-M researchers have found that targeting a string of molecules called a calcium ion channel in the lysosomes of muscle cells can increase membrane repair, ameliorating muscular dystrophy in mice afflicted with the disease.

Lysosomes are the “recycling bins” of cells. Into lysosomes go broken bits of proteins and other damaged organelles, and out comes recycled amino acids and sugars for the cell to reuse. Within lysosomes, a calcium ion channel called called mucolipin 1, or TRPML1, helps facilitate muscle membrane repair. 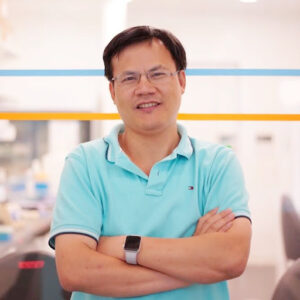 Haoxing Xu, a professor in the U-M Department of Molecular, Cellular and Developmental Biology, found in an earlier study that mice that lacked this channel in their lysosomes displayed symptoms similar to muscular dystrophy.

“The idea is that if a loss-of-function mutation on this channel causes muscular dystrophy, then increasing channel activity or expression with a small molecule drug may be a way to reduce muscle damage in muscular dystrophy,” said Xu, lead author of the study.

The U-M team partnered with researchers from the National Institutes of Health’s National Center for Advancing Translational Sciences, or NCATS, led by Marc Ferrer, Juan Marugan and Noel Southall. The group carried out high-throughput screening and medicinal chemistry studies to produce the first-in-class TRPML1 activator that the researchers tested in cell and animal models. The team reported that activating TRPML1 either genetically or using pharmaceutical compounds protected muscle cells in mice with muscular dystrophy.

The researchers found that both skeletal and heart muscle tissues were protected in the mice. The team then applied the same small molecule compounds to human muscle cells from patients with Duchenne muscular dystrophy. They found similar protective effects.

Potentially, all of these forms of muscular dystrophy can be treated in this way, this drug approach can target all muscle cells.
Haoxing Xu

In recent years, researchers have tested gene therapy and genome editing approaches to treating muscular dystrophy, but because there are thousands of gene mutations that could prompt the disease, that approach is challenging, Xu says. Targeting the ion channel, present in all muscle cells, could provide a broader reach to treating the disease.

“Potentially, all of these forms of muscular dystrophy can be treated in this way,” Xu said. “This drug approach can target all muscle cells.”

“We believe that TRPML1 activators can be useful for the treatment of multiple neurodegenerative disorders as well,” Marugan said.

These novel TRPML1 compounds have been patented and are ready for licensing to the pharmaceutical industry.