University of Michigan students and faculty scholars were offered 25 Fulbright grants for the 2021-22 academic year. The university is among the top-producing institutions in the country.

The grants, one of the U.S. government’s most prestigious awards, have been offered to fund the research of 18 students—the most among public universities—and seven faculty scholars overseas for up to 12 months. 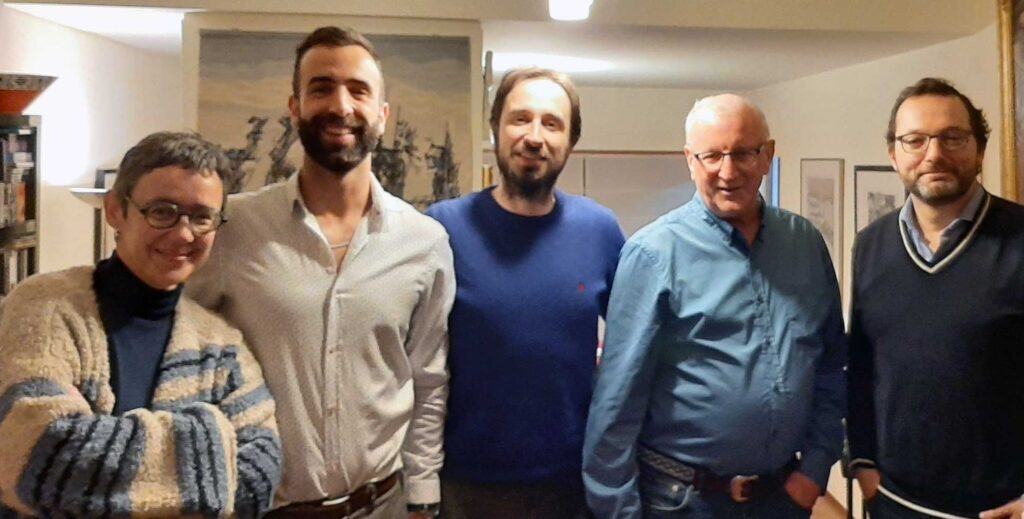 School of Education professor Stephen DesJardins is one of the awarded scholars. Last fall, he spent four months working on grade inflation, college access and success in Porto, Portugal.

“I was impressed by how Fulbright really could help me make connections with higher education economists in the country who have similar interests,” he said. “When that happens, you have potential for some long-lasting kinds of relationships and can help to make connections with other people. So that’s a big benefit.”

DesJardins said that within Portugal and Europe, grade inflation is a problem with serious consequences for individuals, schools and universities. Together with other scholars from the University of Porto, he built a longitudinal database with all high school students in Portugal for 10 years, including their college application, test scores and information about their college performance.

“Our project had two aspects of it,” he said. “First, to document that there is grade inflation in high school, and second, to look at how it affects different individuals, different schools and what the consequences of this are for access and success in higher education.

“Learning and knowing more about it helps resolve some of these problems. And I am sure this dataset will be useful for a long time to come and to do a lot of different projects.”

Sponsored by the U.S. Department of State, the Fulbright program seeks to increase mutual understanding between the U.S. and other countries, as well as help the recipients achieve their academic goals.

“Since its creation in 1946, the Fulbright Program has been essential in promoting international and regional studies to American scholars and students,” said Mary Gallagher, director of the U-M International Institute. “Research and teaching on global issues are impossible without access to study and research abroad. In addition, this program promotes foreign language expertise, deep area studies knowledge and experience, and a broader worldview. We need these skills now more than ever.” 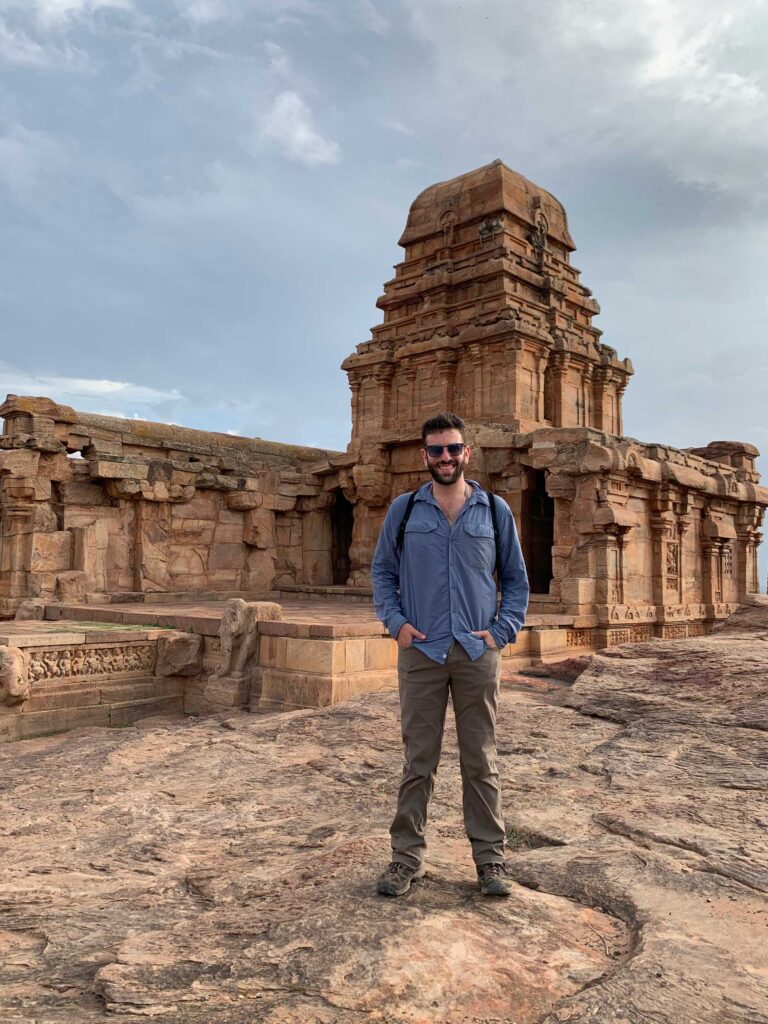 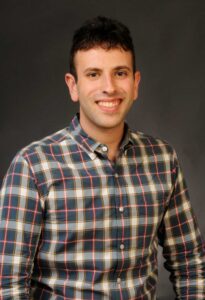 Ross Bernhaut is a doctoral candidate in his fourth year of the Ph.D. program in the history of art, specializing in South Asia’s art and architectural history. He will begin an 11-month Fulbright in May, pursuing a long-term study of the architectural development of the fortified hilltop city that towers hundreds of feet above the congested urban sprawl of Gwalior in Madhya Pradesh, India.

His project endeavors to reconstruct the original appearance of the hilltop by analyzing dislocated sculptures, reconstructing iconographic programs, investigating the adaptation and transformation of structures over time. It will also utilize textual and material evidence to postulate which buildings may have once stood but no longer remain.

“I want to understand how subsequent interventions responded to existing structures on Gwalior hill,” Bernhaut said. “Ultimately, I hope to expand our understanding of the role Gwalior hill has played in the political, social, religious and architectural landscape of northern India, and contextualize its specific history within regional developments in hill fort urbanism.”

According to Mary Kirk, director of the Office of Academic Exchange Programs in the U.S. Department of State’s Bureau of Educational and Cultural Affairs, these institutions benefit from new viewpoints from abroad and new international collaborations, which often lead to discoveries and breakthroughs that have a global impact.

“Fulbright U.S. scholars benefit professionally throughout their career by expanding the scope and reach of their research and bringing a global perspective to their teaching,” she said. “Fulbright U.S. students enrich their education, advance their careers and make valuable contributions abroad and at home.”

Filmmaking and a passion for sex education

Recent alum Gretchen Andrews is already packing her luggage. She soon departs to Mendoza, Argentina, and will be there until December. During her time there, Andrews will create a short documentary film exploring the need for positive conversations about sex and relationships worldwide. 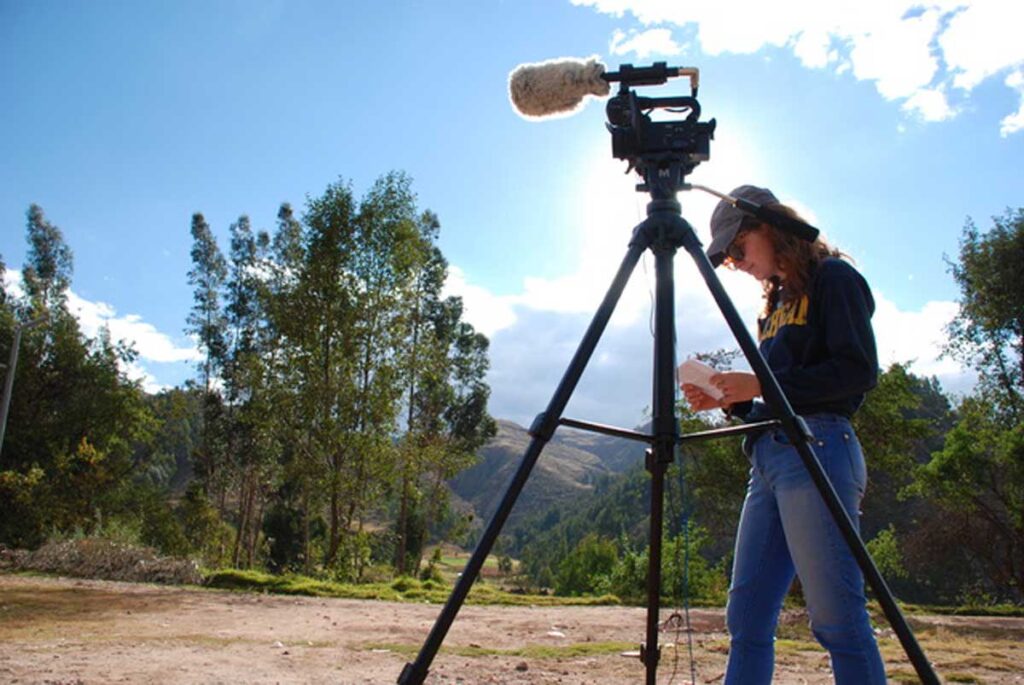 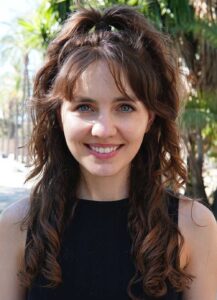 “This topic is crucial to reduce discrimination against women comprehensively,” she said. “I want to answer how young adult activists in Argentina are taking the initiative to claim their rights to sexual education while promoting open conversations about sex for all ages and genders.”

Andrews, who graduated in 2019 with a bachelor’s degree in film, television and media, and in psychology, will collaborate with Ana María Vega, developer of “Educación Sexual Integral,” the leading NGO that strives toward consistent, government-funded access to sex education in public schools in Mendoza.

“Equally represented, I will explore the traditional values, opinions and stories of community members who disagree with the push for public sex education,” Andrews said. “I wholeheartedly trust that sharing healthy conversations and questions about sex, love and relationships is fundamental to breaking barriers in gender discrimination, violence and the pleasure gap.

“I aim for this film to elevate community discussion, serve as a catharsis for storytellers of varying opinions, and for our countries to mutually dismantle the negative connotations of sex while grasping the viewpoints of the church, government, parents and older adults. I also want to help reverse the media’s detrimental psychological effects by making these sexual concepts more transparent and publicly accessible.”