ANN ARBOR—Three University of Michigan professors are among the 126 early-career scientists and scholars from the United States and Canada selected as 2013 Alfred P. Sloan research fellows. 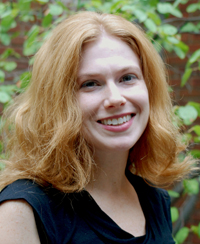 The fellows, who are nominated by their peers and chosen by a panel of senior scholars, each receives $50,000. The three researchers are in the U-M College of Literature, Science, and the Arts.

Aton‘s lab is studying how various changes in the brain unique to sleep affect brain circuits and cognitive function. She is especially interested in how sleep contributes to a process called consolidation, which drives adaptive changes in the brain following new experiences, like learning a new task. Consolidation is critical for turning brief experiences into long-lasting memories.

“I’m honored that evidently others are as enthusiastic about our lab’s work as I am,” Aton said. “The list of Sloan fellows in neuroscience from years past is a virtual who’s-who of the field, and includes many of my scientific role models.” Her lab: www.mcdb.lsa.umich.edu/labs/saton/ 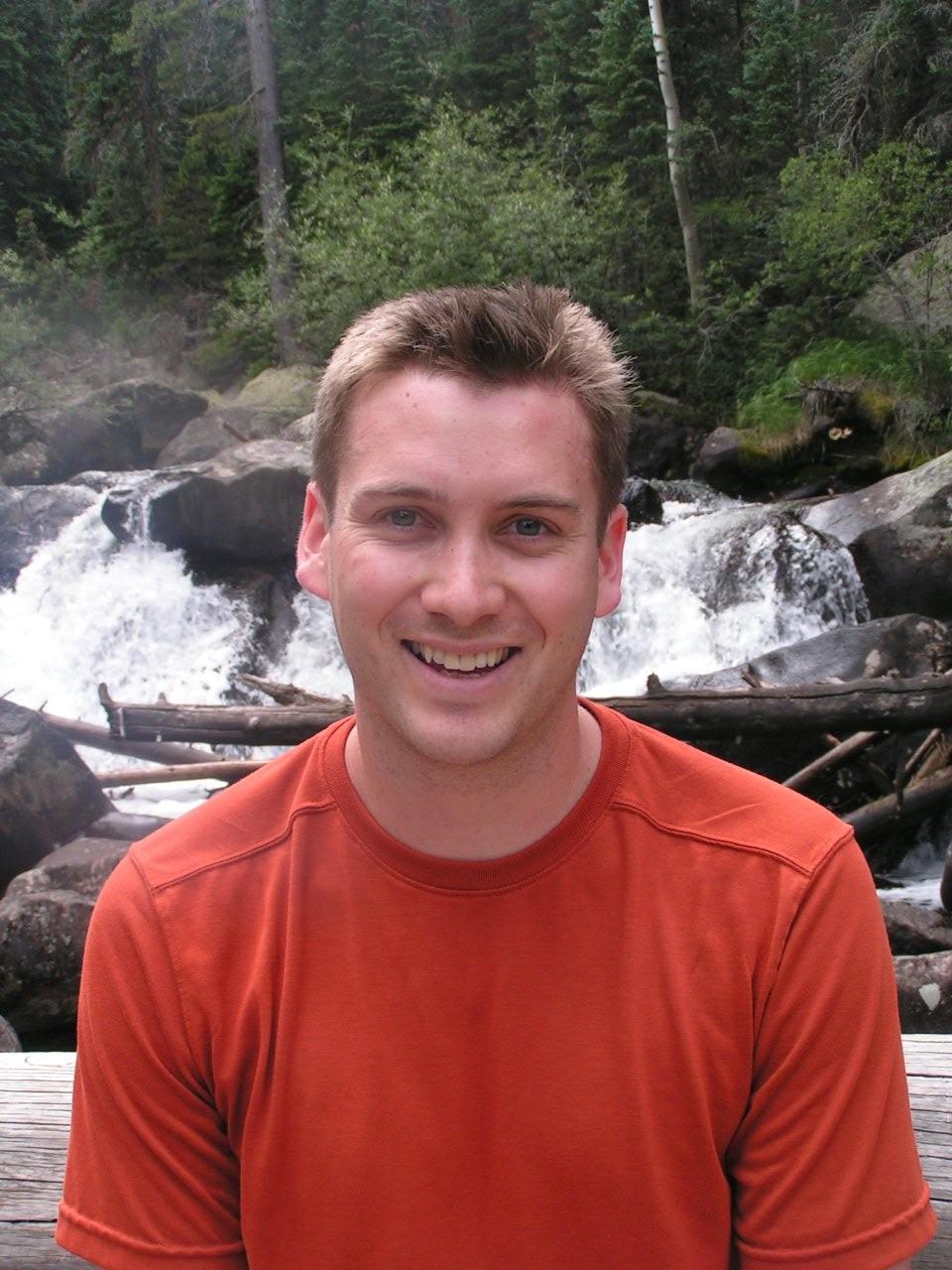 Gregory DickDick‘s research program focuses on the interactions between microbiology and geochemistry in deep-sea hydrothermal vent plumes. Funding from the Sloan Foundation will help support deep-sea experiments to test hypotheses regarding the metabolisms of major microbial groups and their roles in the global carbon cycle. His website: www.lsa.umich.edu/earth/people/faculty/ci.dickgregory_ci.detail

“I’m ecstatic,” Dick said Thursday. “To me, this award is recognition that the work we’ve been doing is important and exciting.

“One of the things this award is going to allow me to do is extend support to some post-docs in my lab who are working on some really novel aspects that are difficult to get funded by the National Science Foundation because they are somewhat high-risk,” Dick said. “For example, one project is to develop computer models of microbial communities, which is a little bit crazy, because microbial communities are very complicated things.” 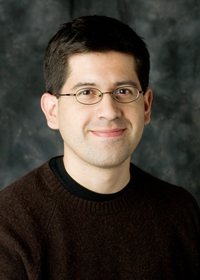 Stephen Maldonadoaldonado‘s research interests lie in designing and synthesizing more efficient materials for electrochemical energy conversion and storage systems. His group is developing a new way of making crystalline silicon that could make this crucial ingredient of computers and solar cells much cheaper and greener.

“This recognition is certainly exciting. It’s wonderful to see that my research group’s work is noticed by the scientific community at large,” Maldonado said. “But this selection is also humbling. The previous Sloan research fellows have set a high standard for research productivity, quality and impact. So this honor means we have a lot of work to do!”