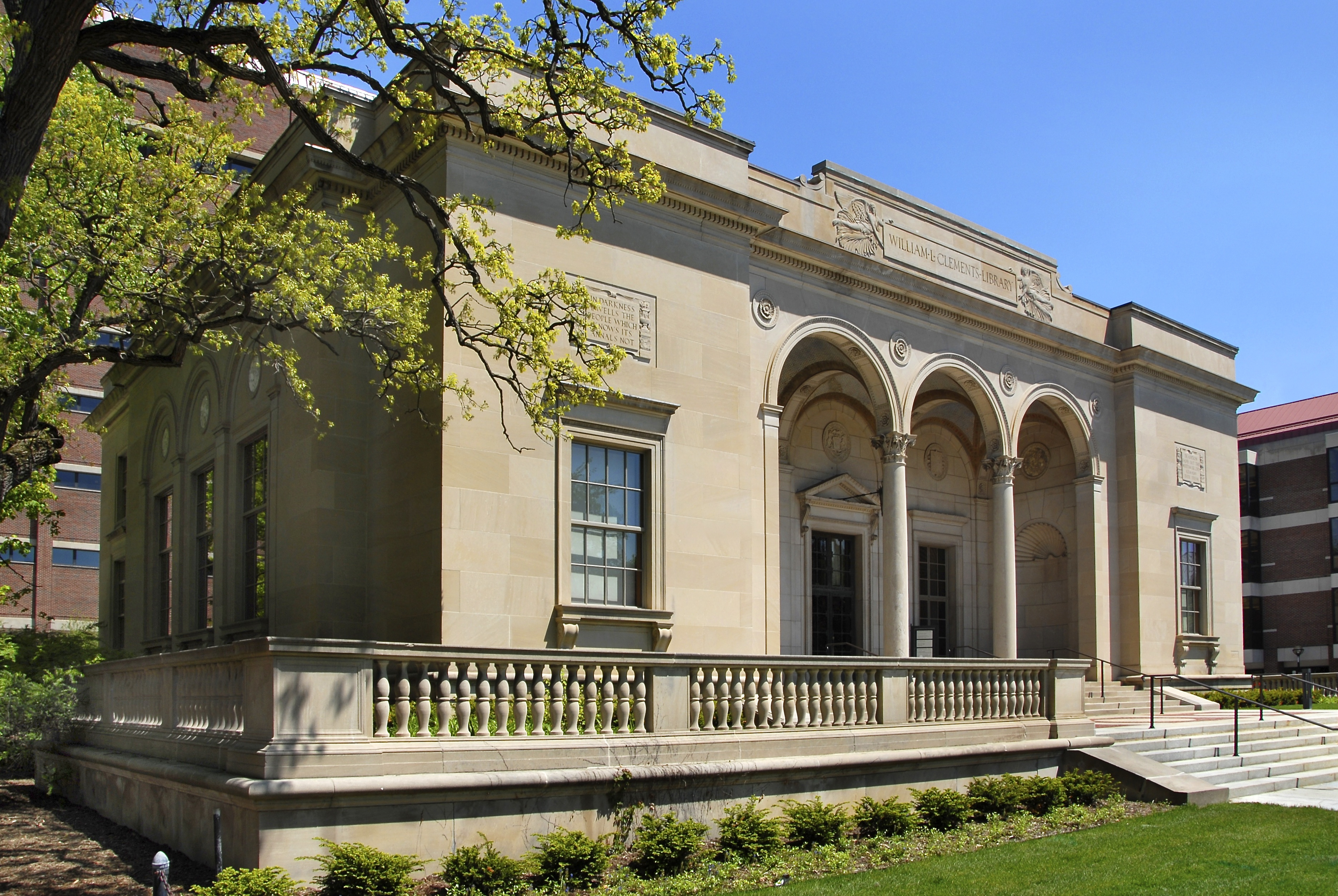 ANN ARBOR—For nearly 100 years, the University of Michigan William L. Clements Library has housed one of the finest and most comprehensive collections of early American History in the world.

Its rise to international prominence is largely due to the guidance and vision put forth by the library’s founding director, Randolph G. Adams, who transformed the personal archive of William Clements into a leading research library specializing in the collection and preservation of primary source materials from the 15th to the 19th centuries. 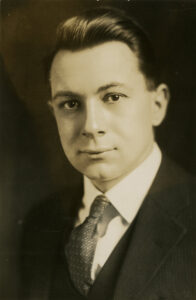 To celebrate Adams’ legacy and the work of the three directors who succeeded him, The Avenir Foundation has donated $10 million to name the directorship the “Randolph G. Adams Director of the Clements Library” through the establishment of the Adams, Peckham, Dann and Graffagnino Endowment Fund. The named directorship was approved by the U-M Board of Regents at its June 20 meeting.

Adams led the Clements Library for 28 years—from its opening in 1923 until his untimely death in 1951. Also a professor of history at U-M, he was a well-known scholar and advocate of rare book libraries. He worked with U-M’s administration and William Clements, a former regent and the library’s benefactor, to shape its policies and procedures, while also setting out to strengthen the collection—tripling its size during his tenure.

The endowment fund, which was named for the four men who have served as director since the library’s opening, includes Adams, as well as Howard H. Peckham (1952-77), John C. Dann (1977-2007) and current director J. Kevin Graffagnino.

“As only the fourth director in the library’s 96 years, I know I stand on the shoulders of my predecessors in overseeing all aspects of the library’s activities, programs and initiatives,” Graffagnino said. “As I close out a 40-year career as an Americana curator, scholar and administrator, nothing could make me more proud than to be a part of the Clements story, and its continued tradition of collecting, access and service in early American history that these former directors established here.”

Graffagnino, who announced that he will retire in December 2019, recently oversaw a 2.5-year, $17 million renovation and expansion of the library from 2014 to 2016. The project also was funded in part by The Avenir Foundation, which has been an ardent supporter of the Clements since 1998.

The Avenir Foundation’s gift will allow the Clements staff to plan and execute new projects, to acquire and conserve primary source materials, and to create programming that makes the collections more accessible through digitization, lectures and fellowships.

In addition to the named directorship, the Clements Library’s rare book room also will receive a new name: The Norton Strange Townshend Room.

The Norton Strange Townshend Family Papers, an important collection at Clements Library, include a wealth of primary sources, vividly documenting family relationships and everyday life in the 19th century.

“Scholars and curatorial staff regularly utilize the extensive papers of Townshend and his family in exhibitions, in the classroom and in the Avenir Foundation Room,” Graffagnino said. “The materials in their papers are relevant to some of the social justice struggles still happening today.”

Townshend (1815-95) had a long and multifaceted career in politics, medicine, social reform and agricultural education. His accomplishments included antislavery activism, political involvement at the local level and in the U.S. House of Representatives, work on the Underground Railroad, a role as a medical inspector in the Civil War and advocate of scientific training for farmers. The latter earned him the nickname “the father of agricultural education in the United States” and allowed him to shape Ohio State University as a co-founder and its first professor of agriculture.

He, along with his wife, Margaret Bailey Townshend, also participated in the women’s suffrage movement. She contributed significant manuscripts and objects to the family papers, and her antebellum teaching materials find frequent use in U-M classes on education, women and gender studies.

Designed by Michigan architect Albert Kahn, the Clements Library—located next door to the president’s house—is a landmark on U-M’s central campus that houses one of the most comprehensive collections of early American history in the world.

Its name comes from the building’s benefactor, William L. Clements, an Ann Arbor native, U-M alumnus (1882) and former regent of the university who made his fortune supplying equipment for the construction of the Panama Canal and other major engineering projects at the turn of the century.

As his personal wealth grew, so did his passion for history. Clements began collecting the rare books and manuscripts that make up the heart of the existing collection.

Since then, the library has continued to specialize in preserving and collecting original primary source documents—maps, manuscripts, correspondence, books, prints and early photography—from 1492 to 1900.

The collection is particularly strong in material relating to the American Revolution—Clements found the descendants of many of the key players in the Revolution (Lord Shelburne, General Sir Henry Clinton, General Nathanael Greene and others), bought their ancestors’ papers and brought them to Ann Arbor.

Other highlights resulting from nearly 100 years of collecting at the Clements include documents relating to the exploration and discovery of North America, Native American history, colonial wars for conquest, the American Civil War and the anti-slavery movement and the move westward.