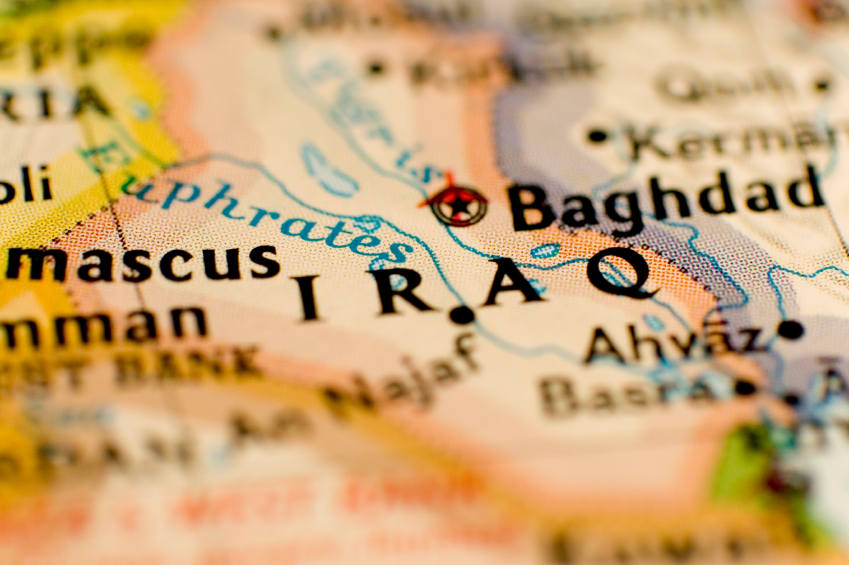 ANN ARBOR—U.S. efforts to combat terrorism in Iraq and help Iraqis maintain the territorial integrity of their embattled country need to follow three approaches, according to a University of Michigan expert on politics and values in the Middle East.

“U.S. policymakers and the Iraqi public have a unity of purpose,” said sociologist Mansoor Moaddel, who directs the Middle Eastern Values Study at the U-M Institute for Social Research. “Neither side wants an Islamic government or the partition of the country.” 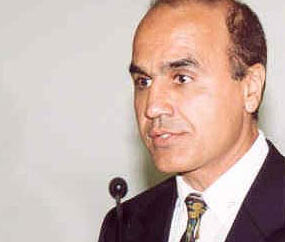 Mansoor MoaddelSeveral surveys of Iraqis conducted between 2004 and 2013, show a growing tendency among both Sunnis and Shias to define themselves as Iraqis rather than Muslims or Arabs, and prefer politicians with strong commitments to national rather than religious interests.

Given U.S. unpopularity in Iraq, both Sunnis and Shias are unlikely to support U.S. recommendations about how to resolve the current crisis. Nevertheless, Moaddel believes that the U.S. must work to: 1) weaken ties between the ISIL (Islamic State of Iraq and the Levant) and more moderate Sunni groups; 2) weaken links between Iraqi Shia and Iran’s sectarian Islamic regime; and 3) strengthen ties between moderate Sunnis and Shias.