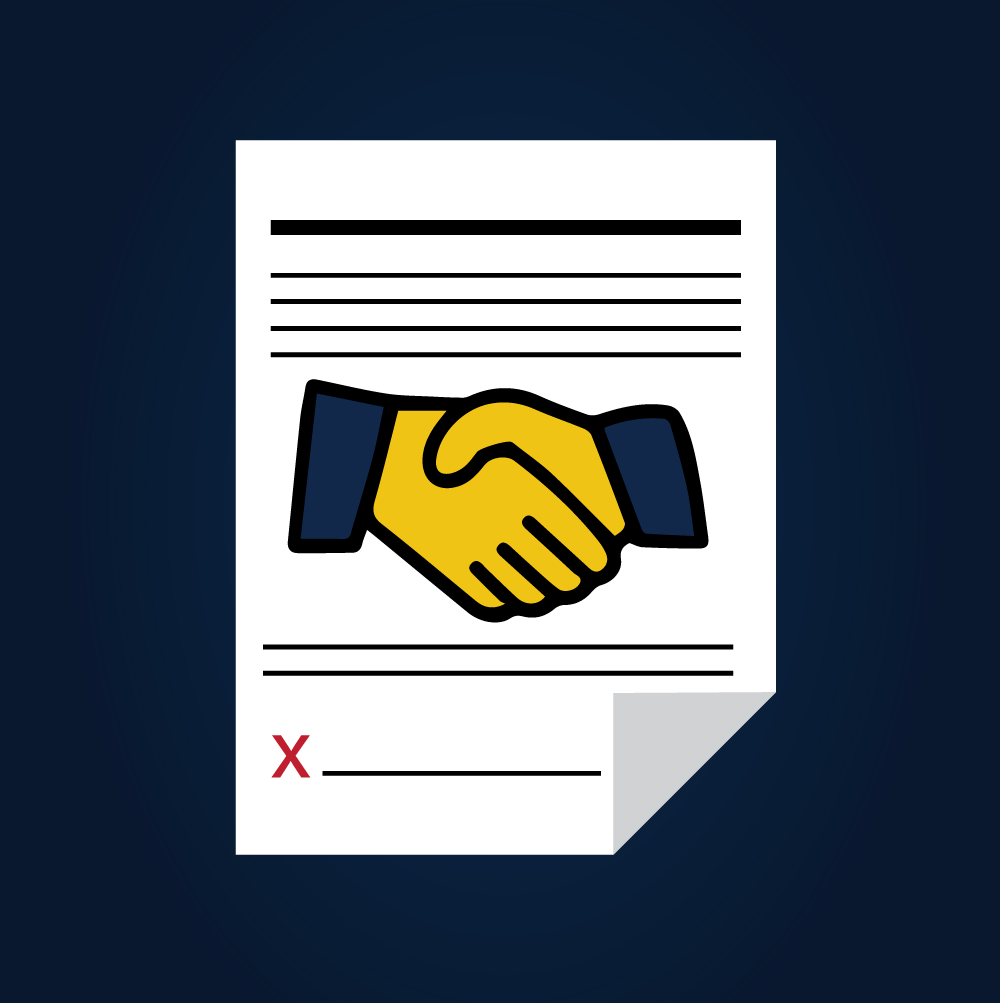 President Trump said he plans to withdraw the United States from the Intermediate-Range Nuclear Forces Treaty signed by President Reagan and Soviet leader Mikhail Gorbachev in 1987. 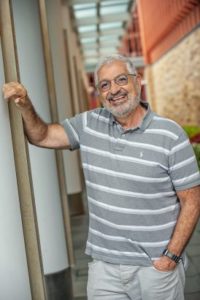 How effective has this treaty been until now?

Suny: The treaty is a very good treaty and it did exactly what it was supposed to do: reduce the amount of nuclear armament. That was very successful and has reduced the possibility of a nuclear accident or an accidental launch. The treaty was one of the high points of cooperation between the Soviet Union and the United States in the Cold War. It shows what can be achieved with negotiations and good will. Sadly, we are far from such a situation today.

Both countries have accused each other of violating the treaty. Does that mean it’s obsolete?

Suny: Treaties can wear out. Each side sees the possibility and limits because of this and sometimes tries to manipulate the limits of the treaty. What you do in cases like that is negotiate and maybe develop a new treaty. This might be impossible in the current U.S. environment, in the way Russia is constructed and thought of in the West. But pulling out of the treaty creates a chaotic situation and endangers Europe. Europeans are very upset about this recklessness. Pulling out of the treaty abruptly, without consultation with our allies, is one more example of how irresponsible the Trump administration is in foreign policy.

Do you think the Trump administration is trying to respond to China’s growing power?

Suny: I’m sure they’re thinking ahead about how to curtail China’s power. China is powerful because of its economy: it’s the second largest economy in the world. Russia spends 10 percent of what the U.S. spends on defense. It is not a serious economic or military threat, except on the nuclear front. Putin is playing a weak hand and playing it very well. Look how he has outmaneuvered the Americans in Syria. But he also has gotten his country bogged down in Ukraine and isolated it from much of Europe.

China has a large economy, large population and has seen advances in certain areas but its military is at a much lower level. China is not an immediate military threat, but in the long run it does challenge American economic and even military hegemony. But the Obama and Trump administrations tried to do something about this, anticipating a Chinese “threat” in the future, a threat to America’s unilateral global dominance.

The United States thinks in the short term. It reacts. Its foreign policy leaders today are amateurs, like Trump, or ideologues, like John Bolton. Each day they are putting the U.S. and the world in a more dangerous and threatening position: on climate change, on nuclear war, on trade, on relations with our allies, in the Middle East with the complete abandonment of our mediating role in the Israeli-Palestinian conflict, with the White House’s preferences for authoritarian, even murderous, despots, and with our complicity in the disastrous war in Yemen.