Understanding Ukraine’s fierce will to fight 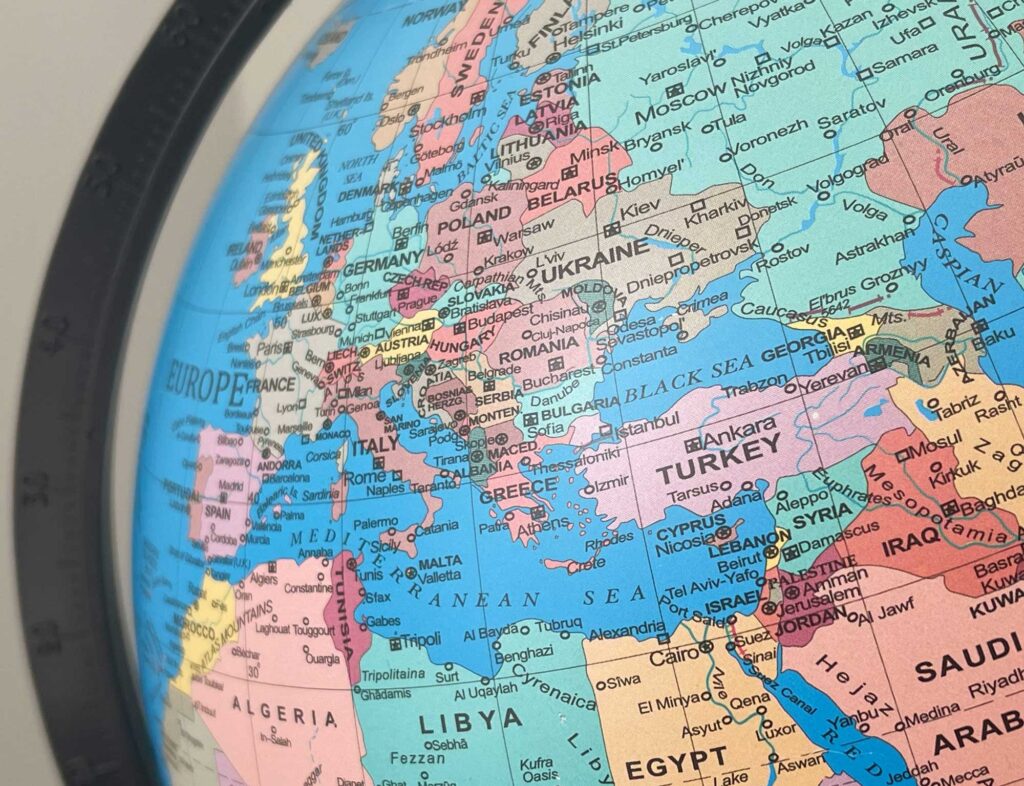 With their survival at stake, Ukrainians are putting up staunch resistance against Russian troops. 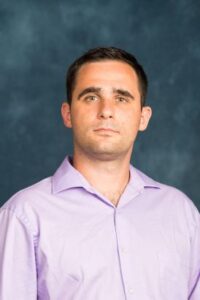 “Most of the men I know are fighting,” said Eugene Bondarenko, a lecturer at the University of Michigan’s Department of Slavic Languages and Literatures, who studies Ukrainian society. “Ukrainians are not going just to let this happen. They feel very strongly about their country, national sovereignty and they will fight. They will make it very bloody for anyone who tries to come in and occupy.”

The Russian invasion has witnessed resistance from Ukrainian forces and people. Where does this persistence come from despite the anxiety?

“Drug addicts, nationalists and NATO puppets” are just some of the names Russian President Vladimir Putin used to describe the Ukrainian government. In a Hitleresque speech to Russians on February 22, he claimed that Russian troops were launching a “special operation”—in Russia it is forbidden to refer to this as a war—to “demilitarize and de-Nazify Ukraine.”

Putin seems to have sincerely believed that the Ukrainian army and leadership would scatter when the bombs fell. Instead, Putin’s forces were met with fierce resistance. Survival is no exaggeration. When the Ukrainian national movement picked up steam in the late 1800s, imperial Russian authorities were so alarmed that they tried to ban all publications in Ukrainian, or as they referred to, “little Russian.” This policy of forced assimilation continued until the collapse of the Russian Empire.

Can you give us a historical perspective to understand this resistance?

What we see here is parallel to the invasion of Poland in 1939 by Nazi Germany. It is done with the same disdain and disregard for Ukrainian territorial sovereignty, and this is a symptom of the fact that we—I mean humanity—have allowed the world to become a “might makes right” kind of place.

As ominous as this sounds, I think we need to consider a military solution because Putin does not heel to anything else. The historical perspective is urgent: If we don’t answer this challenge, this would be like not answering the invasion of Poland in 1939.

Talking about history, Ukraine’s government has sought to move out of Russia’s orbit in the last two decades. So is this a continuous fight for democracy?

Under Soviet rule, Ukrainians faced a genocide, which consisted of mass arrests of the political and cultural elites, followed by an artificial famine in 1932-33, which took the lives of at least 4.5 million Ukrainians in just nine months.

In Ukrainian, the event is known as the Holodomor, or “hunger plague.” World War II and yet another post-war famine only compounded the suffering. After World War II, forced Russification and brutal suppression of dissent continued until the last days of the Soviet Union in 1991.

It has often been said that Putin wants to turn the clock back to 1991 and rebuild the USSR. I fear that he seeks to turn it much further back to 1932 or perhaps even 1939. The first five days of the Russian invasion saw Russian forces indiscriminately striking apartment blocks and, in many cases, purposely targeting civilians.

Ukrainians understand that if this is “liberation”—the freedom coming afterward is not meant for them. They see this as nothing less than an existential threat.

How do you see the new generation of Ukrainians?

I teach college students for a living, and I know them as vivacious, imaginative and fearless. Right now in Ukraine, their peers found out earlier this week that they will have to fight Russian soldiers if they want to have any future at all. Many are brave and will rise to the occasion, but bravery is not a shield, and many will perish. The longer we wait to help, the more will die.

Now imagine you’re Ukrainian. It is your city being bombed and your country being “demilitarized.” The leadership is being hunted down under the guise of “de-Nazification” to make space for a puppet government. Facts be damned—there are no neo-Nazis to be found and Ukraine’s immensely popular president happens to be Jewish and is extremely unlikely to be a neo-Nazi. Putin has come to destroy Ukrainian culture, language, society and statehood. That’s why Ukraine fights.

You stated that economic sanctions and disconnecting the Russian economy and the Russian central bank from the global financial system are not enough to stop Putin. What else could be done?

Not having funds to do things can be an insurmountable obstacle; however, it can’t end there because they will figure out ways to circumnavigate. That’s got to be the opening salvo. After that, cruise missile strikes on Russian positions in Ukraine, drone strikes on Russian positions in Ukraine and the full might of the NATO military unleashed to defend Ukraine’s territorial integrity.