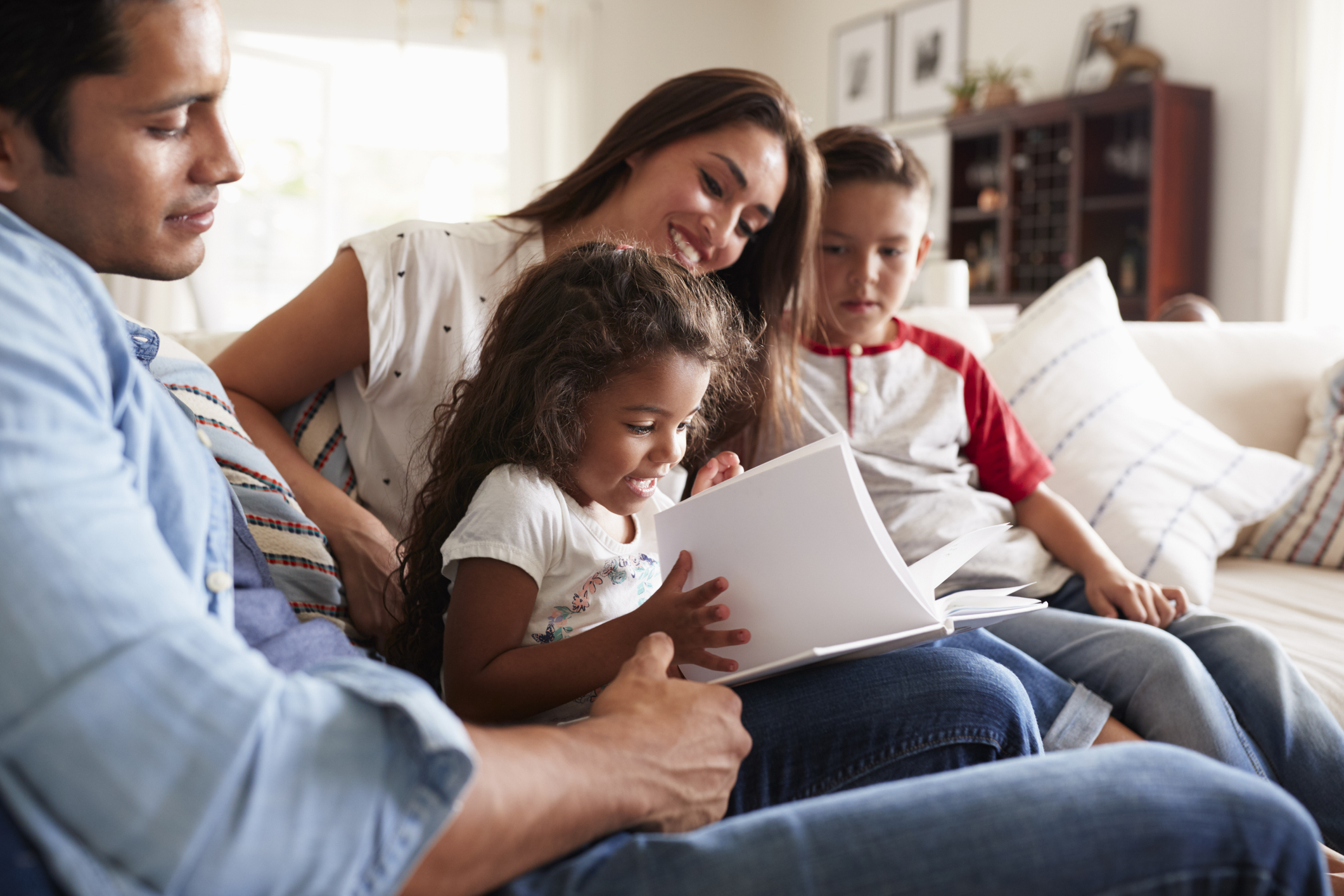 Parents who are undocumented immigrants are more likely than documented parents to teach mistrust to their children and to be wary of interactions with law enforcement personnel and non-Latinos, say University of Michigan researchers.

These messages, in turn, can lead to higher levels of depression among those adolescents, they say.

Cross says the current presidential administration is overtly antagonistic toward undocumented Latino immigrants, in particular, who face the constant possibility of deportation and family separation.

These pressures, she says, may have a significant impact on what and how Latino parents teach their children about ethnicity and race relations, including increasing children’s awareness of the potential prejudices and barriers they will face because of their background.

More than 100 Latino adolescents aged 13-17 and their mothers—documented or undocumented—completed the surveys in English or Spanish about their experiences, difficulties related to discrimination, mindsets and coping strategies.

About 90% of the parents, regardless of documentation status, endorsed the importance of teaching children about ethnicity and racial pride, such as language, customs, tradition and history.

The study showed that undocumented parents instructed adolescents to avoid getting into discussions and conflicts regarding politics, documentation status or ethnicity.

Documented participants reported having been maltreated due to their poor English and immigrant background, but the strategies they taught their children encouraged them to be prepared for those moments and advocate for themselves, the researchers say.

Cross says participants expressed their perceptions and feelings that, in order to minimize exposure to authorities—which could lead to deportation—undocumented immigrants as well as their children had to always follow the law, behave well and be respectful.

They did so out of fear that, even in situations when they have not made any mistakes, they might still be treated as criminals for not having papers, which could lead to an unthinkable outcome for their families
Fernanda Cross

>
“They did so out of fear that, even in situations when they have not made any mistakes, they might still be treated as criminals for not having papers, which could lead to an unthinkable outcome for their families,” she said.

Quantitatively, undocumented parents reported higher rates of cultural socialization messaging than documented parents. The researchers suspect this difference may be rooted in two simultaneous aspects of the undocumented immigrant experience: a heightened salience of one’s cultural heritage and the constrained means through which one may feel safe expressing that heritage.

In an analysis of interviews, parents revealed concerns for their children’s mental health. For example, teens of undocumented parents felt fearful and stressed about never seeing them again.

The findings appear in Developmental Psychology.