Largest donation in history of U-M’s College of Literature, Science, and the Arts 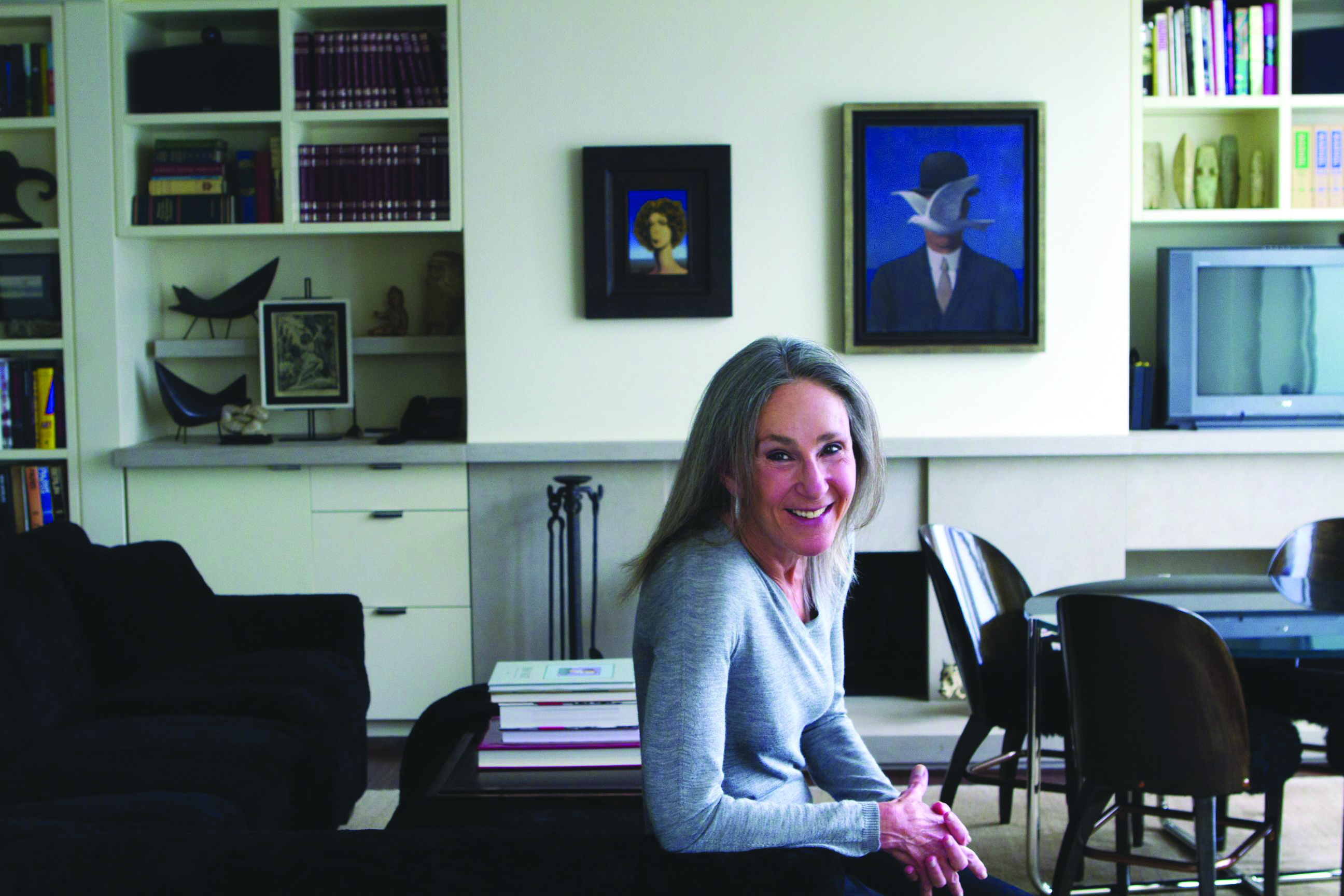 Helen ZellANN ARBOR—Chicago philanthropist Helen Zell donated $50 million to the University of Michigan College of Literature, Science, and the Arts—the largest gift in the college’s history, the university announced today. The donation was made through the Zell Family Foundation, for which Zell serves as executive director.

The $50 million gift will permanently fund the Master of Fine Arts in Creative Writing Program for which Zell, a U-M alumna, initially committed $10 million in seed funding starting in 2004. The program, established in 1982, used Zell’s previous donation to fuel its growth and, in the past nine years, has earned recognition as one of the top writing programs in the country.

Alumni from the MFA program have published hundreds of books, and these works have achieved recognition from the New York Times, Oprah’s Book Club and nearly every other prestigious writing award. (Visit www.lsa.umich.edu/english/grad/alumni/MFA.asp for a full list).

The new gift brings Zell’s full financial contribution to the program to more than $60 million. In recognition of her support, U-M is renaming the program the Helen Zell Writers’ Program.

“The goal of this MFA program is twofold—to ease the financial burdens of talented budding authors so they have time to write, and to teach them the skills that will help them refine their voice,” Zell said. “Books have the power to inspire and change people, to create action, to generate movements, and to better understand those qualities that are uniquely human. We want to capture important stories that might otherwise go untold.”

The Creative Writing Program at U-M comprises two years of study, as well as a post-graduate year for qualifying students in the form of “Zellowships” dedicated just to writing. The program provides 22 students with more than $1 million of financial support each year through tuition waivers, stipends and health insurance.

More than 1,000 students apply to this highly competitive program each year; only 22 are selected. The curriculum includes writing workshops where students read and comment on each others’ works in progress and a visiting writer series, in which published authors hold individual consultations with students, give lectures and present readings. In addition, the program brings in agents and editors to provide students with exposure to the publishing business, as well as with a stage from which they can showcase their work.

“Helen Zell is a patron of writing at the University of Michigan,” said U-M President Mary Sue Coleman. “This is a transformative gift in the humanities, and one that builds on the Michigan literary legacy of Avery Hopwood and the Hopwood Awards. Helen is changing the lives of writers and providing the means for important works to be written, enriching the literary landscape. Her support of fiction and poetry is a commitment to the written word, which allows readers to explore, provides intellectual awakening, and stirs the imagination.”

The award-winning authors from the MFA program have produced memoirs, fiction and poetry. Among their extensive ranks are:

“Without the Zell Postgraduate Fellowship, ‘We Sinners’ would have been banished to the bottom of my to-do list, which is to say, it might not have been written at all,” Pylväinen said. “To have someone preemptively believe in you and invest in you is a remarkable thing. It encouraged me to take my own work seriously and to see that it could have relevance outside the academy.” Pylväinen is now working on her second novel.

Zell, a 1964 graduate of U-M’s Department of English Language and Literature, is pleased that her bookshelves are now lined with works generated from the MFA program.

“What a prized collection,” Zell said. “The caliber and volume of product are amazing. Michigan is serving as a platform from which these talented writers are launching successful literary careers. And, we, as readers, are the ones who really reap the rewards.”

Zell became involved with the program in 2001, when she endowed the department’s first visiting professorship in fiction. That seat drew visiting professor Nancy Reisman to campus in 2001 as the first Helen Herzog Zell Professor. Reisman’s 2004 debut novel, “The First Desire,” was named a 2004 New York Times Notable Book and received the 2005 Goldberg Prize for Jewish Fiction by Emerging Writers from the Foundation for Jewish Culture.

At Zell’s request, her professorship will be renamed the Nicholas Delbanco Visiting Professorship, pending approval by the U-M Board of Regents. The change is designed to honor Delbanco, the Robert Frost Distinguished University Professor of English Language and Literature, and one of the first directors of the program. He continues to teach in the program.

“This is both a transformative and enduring gift, an act of great faith in and generosity towards those young artists who embrace the work of words,” Delbanco said.

“Helen’s gift puts writers exactly where they want to be—at their desks, with no commitments but those they make to their art,” said Michael Byers, director of the Helen Zell Writers’ Program. “From these desks, a great wealth of language and storytelling is emerging, and those stories will continue to inform and enlarge our sense of the world for decades to come.”

The College of Literature, Science, and the Arts (LSA) is U-M’s largest college, offering a liberal arts curriculum through more than 100 degree programs spanning 75 academic units. More than 40 programs are ranked in the top 10 nationally, and five are ranked No. 1. As the primary undergraduate college at U-M, LSA is also at the heart of U-M’s ranking as the No. 6 university for teaching in the United States. LSA has 19,000 students and 200,000 living alumni. For information about LSA: http://lsa.umich.edu