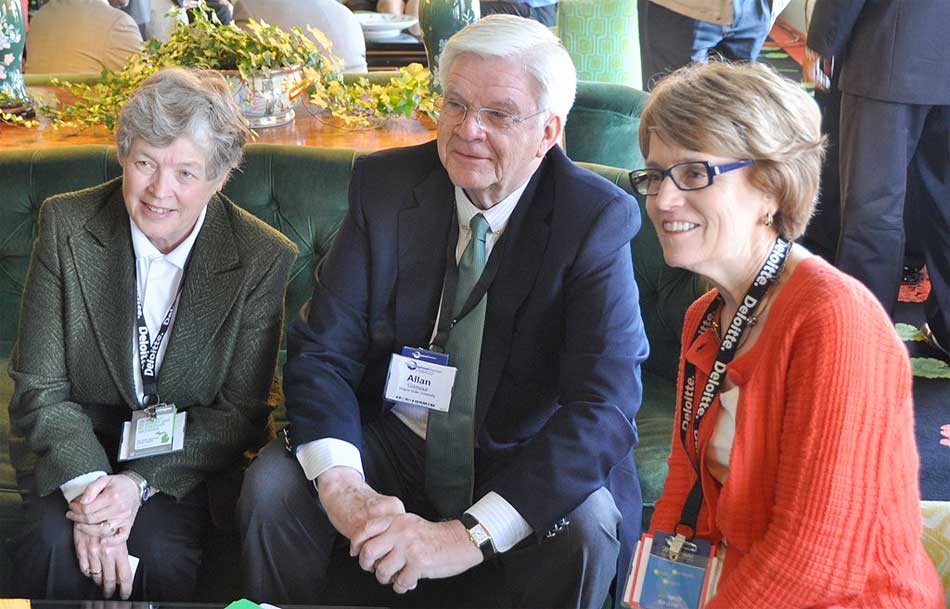 The independent analysis, conducted by Anderson Economic Group, is the URC’s fourth annual report that quantifies and assesses industry sectors where the universities’ research and development play a major role.

“All of Michigan’s key industries rely heavily on information and communication technologies,” said Patrick Anderson, CEO of AEG. “Firms that create new ICT technologies, which are the lifeblood of the new economy, require trained employees, many of which rely upon an education from a URC university. Additionally, the URC universities are developing new technologies that are making all industries more productive and efficient, and are allowing entrepreneurs to start new businesses.”

Some highlights from the report:

Many URC-related startups have a strong ICT component. They include: AquaBioChip (MSU), which has developed technology to test for the presence of germs in air, food and water; SenSound (WSU), which offers diagnostic software that creates three-dimensional digital images of sound as it travels through space and time, allowing users to identify the source of noise or vibration; and Arbor Networks (U-M), a provider of network security and monitoring solutions for global networks, whose customers include more than 70 percent of the world’s Internet service providers.

The report shows that no sector is immune from the effects of Michigan’s recession. Employment in the ICT sector declined 4 percent from 2000 to 2009, while overall employment declined 15 percent during that time period. Michigan’s share of ICT employment (3.5 percent) is slightly less than that of the Midwest (3.7 percent) and United States (4.2 percent).

“From mobile applications to smart phones and medical imaging devices, this sector represents a key part of doing business in Michigan,” said Jeff Mason, executive director of the URC. “Along with our previous reports that focused on alternative energies, life sciences, and advanced manufacturing, we are gaining insight to pathways that are key to the recovery of Michigan’s economy.”

Summaries of those reports: