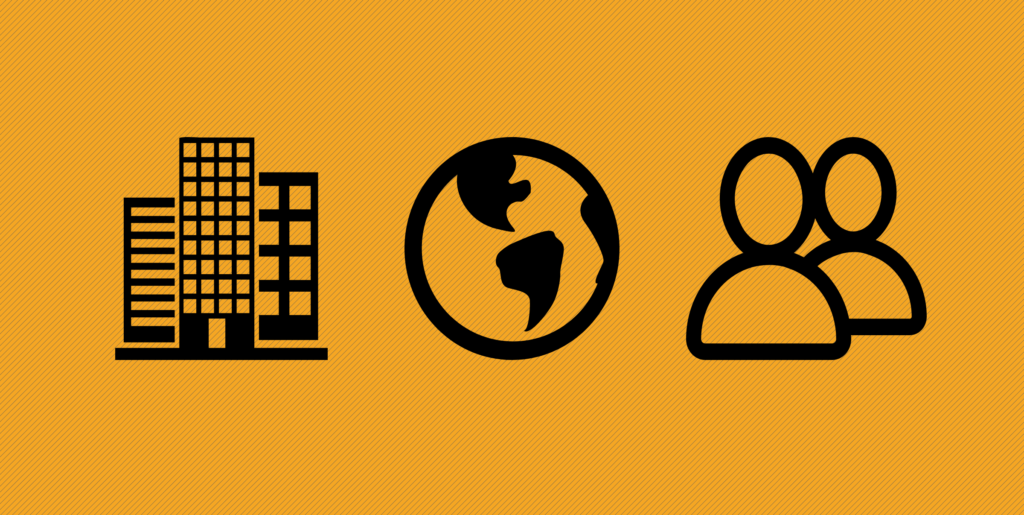 “Understanding the market forces surrounding these emissions is a crucial component of climate policy,” said Catherine Hausman, assistant professor at U-M’s Ford School of Public Policy. “The overwhelming lesson we’ve taken from doing this research is that the price regulations we’ve relied on in the natural gas distribution sector are out of date, given our current understanding of methane’s role in climate change.”

Methane accumulates in the atmosphere and represents 16 to 20 percent of total greenhouse gas emissions. Although methane’s effects on the climate are not nearly as long lasting as carbon dioxide, it traps more than 80 times as much heat in the atmosphere as CO2 over a 20-year time frame.

According to Hausman and colleague Lucija Muehlenbachs of the University of Calgary, most utilities are able to include the cost of the leaked gas directly in their retail rates and have little financial incentive to reduce leaks.

They say that the utilities repair some leaks for safety reasons, but that leaks that go unrepaired provide an opportunity for cost-effective climate policy. More rapid and comprehensive fixes of those leaks would mean reducing future climate damages, such as hurricanes and wildfire risk.

The study used data from several government agencies that track natural gas-utility operations, covering a panel of about 1,500 utilities from 1995 to 2013. The bulk of the data came from SNL, a company providing proprietary energy data.

The findings suggest that public utility commissions have an opportunity to update the way leaked gas is regulated with potential benefits for the public and the climate.

“Resolving the price-regulation distortion could have substantial societal benefits,” Hausman said. “Rather than simply ending reimbursement, one could imagine allowing reimbursement for the national average leak rate rather than for a utility’s own rate.”

The study is published in the Journal of the Association of Environmental and Resource Economists.