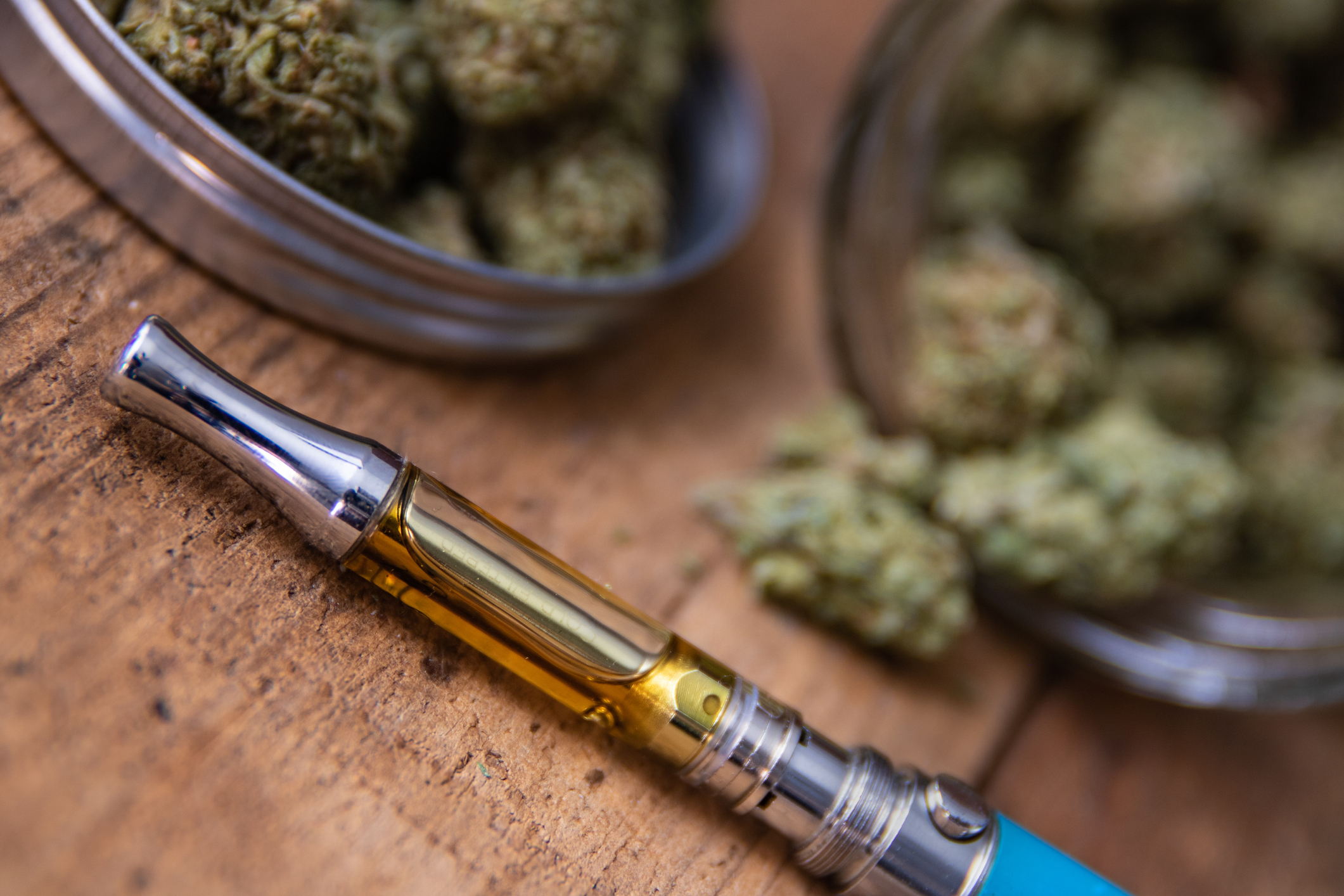 Adolescents who vape cannabis are at greater risk for respiratory symptoms indicative of lung injury than teens who smoke cigarettes or marijuana, or vape nicotine, a new University of Michigan study suggests.

“I thought that e-cigarettes (vaping nicotine) would be the nicotine product most strongly associated with worrisome respiratory symptoms,” she said. “Our data challenges the assumption that smoking cigarettes or vaping nicotine is the most harmful to the lungs. If we control for vaping cannabis in our analyses, we find there is a weaker relationship between e-cigarette or cigarette use and respiratory symptoms when compared to vaping cannabis.”

Boyd, who also co-directs U-M’s Center for Drugs, Alcohol, Smoking and Health, stressed that the findings do not mean that vaping nicotine or smoking cigarettes or marijuana are not bad for you. These products also produce symptoms of lung injury, but not to the same degree as vaping marijuana, she said.

“In short, it is all bad but if you also vape cannabis you have a greater number of unhealthy respiratory symptoms than if you just smoke cigarettes or marijuana, or vape e-cigarettes,” Boyd said. “Without a doubt, cigarettes and e-cigarettes are unhealthy and not good for lungs. However, vaping marijuana appears even worse.”

Boyd and colleague Philip Veliz, U-M research assistant professor of nursing, wanted to explore the association of unhealthy respiratory symptoms among U.S. adolescents currently using cigarettes, e-cigarettes or cannabis and who had vaped cannabis within their lifetime.

Adolescents who reported vaping marijuana were roughly twice as likely to report “wheezing and whistling” in the chest than those who did not. Current use of cigarettes, e-cigarettes and cannabis were associated with some respiratory symptoms, such as dry cough, but most associations were not significant after controlling for vaping cannabis.

The researchers also found that an asthma diagnosis was most strongly associated with symptoms of future lung injury than cigarettes, e-cigarettes, cannabis use and vaping cannabis.

One study limitation is that the researchers did not look at co-use of vaping cannabis and the use of cigarettes or e-cigarettes.

Boyd and Veliz looked at self-reported symptoms from a sample of adolescents ages 12-17 years, from the 2016-2018 Wave of the Population Assessment of Tobacco and Health Study. Symptoms were: wheezing and whistling in the chest; sleep disturbed or speech limited due to wheezing; sounded wheezy during or after exercise; and dry cough at night not associated with chest illness or infection.

The study is scheduled to appear in the Journal of Adolescent Health.