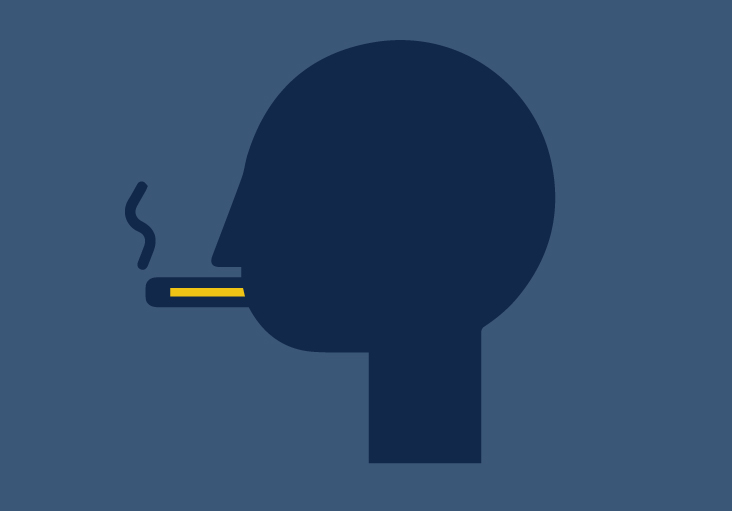 An analysis by University of Michigan researchers Kenneth Warner and David Mendez from the School of Public Health found that in the most likely of several simulations they ran, nearly 3.3 million life-years could be saved by the year 2070.

The base simulation takes into account e-cigarettes’ possible roles in both smoking cessation and initiation. It reflects more than 3.5 million life-years gained by using the electronic nicotine delivery devices to quit conventional cigarettes and 260,000 life-years lost due to additional vaping-induced smoking initiation by young people.

“I don’t think this paper resolves the argument once and for all. But we have to go with the best evidence available,” said Warner, former dean of the U-M School of Public Health and the Avedis Donabedian Distinguished University Professor Emeritus of Public Health and professor emeritus of health management and policy.

“I believe the case is strong; the benefits outweigh the risks.”

At the same time, Warner said the public health community must keep educating young people about the dangers of smoking and work to continue a sharply downward trend in smoking initiation, as reported in national surveys including the annual Monitoring the Future survey from U-M’s Institute for Social Research. Recent MTF reports show a dramatic decrease in teenage smoking over a number of years, with increased vaping among teens during the same period.

One of the concerns about e-cigarettes is that they contain chemical substances that could be harmful to health—albeit far fewer than the 7,000 in cigarette smoke and in far smaller quantities for those chemical compounds found in both products, Warner said.

Their relative infancy since a 2003 debut and the ever-changing makeup of the devices in an unregulated marketplace have made it hard for researchers to get a firm handle on just how many and how harmful the chemicals are that are inhaled through vaping.

“We are fortunate to know the risks of cigarette smoking, based on decades of epidemiological research.” Warner said. “It could take years before we know the full health impact of vaping, if indeed we ever will.

“Meanwhile, we have a crisis on our hands. Five hundred thousand people are dying each year as a result of smoking. One out of six Americans remain as smokers.”

Mendez, associate professor of health management and policy, is one of the co-authors of the recent National Academies of Science, Engineering, and Medicine comprehensive review of more than 800 studies on e-cigarettes.

Overall conclusions from the report were that e-cigarettes are not without health risks but are less harmful than conventional cigarettes, and that when used in the place of traditional cigarettes can reduce exposure to many toxicants and carcinogens and reduce adverse health outcomes. However, it said long-term effects of the products on health are still unclear.

The report also acknowledged that e-cigarettes could be a gateway to conventional smoking for young people. However, Mendez said the committee concluded, based on its own simulation analysis, that under the most plausible scenarios, vaping benefits from increased smoking cessation were likely to exceed the costs associated with the devices acting as a gateway to smoking.

Mendez and Warner developed what they called sensitivity analysis scenarios to assess whether more conservative assumptions might alter their main finding that the potential benefits due to vaping-induced smoking cessation outweigh the possible costs associated with increased smoking initiation. The sensitivity analyses did not change this conclusion.

Though the results of the study show likely net benefits from e-cigarettes, “those benefits represent a small fraction of the enormous harm caused by combustible tobacco,” Mendez said.

The results of the study are reported online ahead of print in the journal Nicotine and Tobacco Research.