Voters agree with polls that favor their candidates 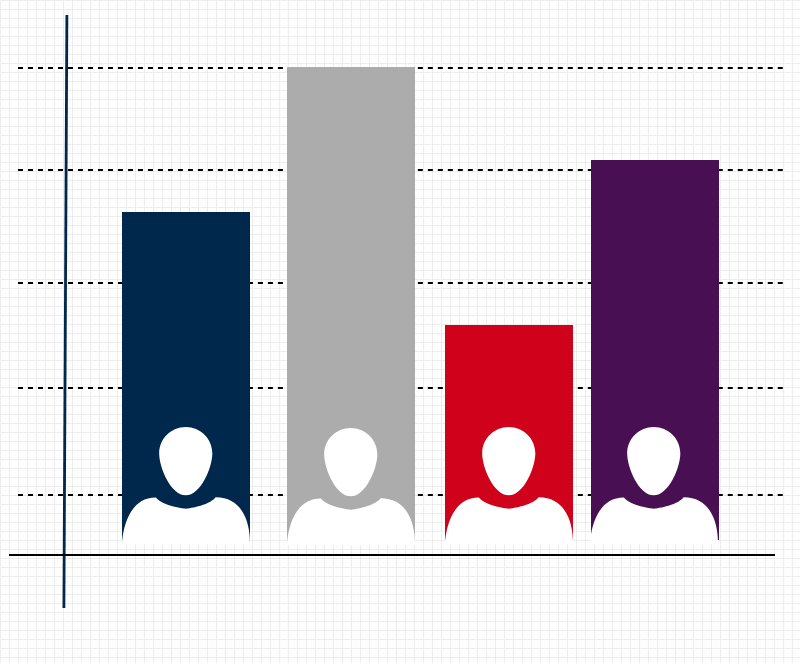 ANN ARBOR—With the presidential election a year away, pollsters will barrage the country with poll questions to get the pulse of the voters about the candidates.

But how these media-reported polls are received by the public is often viewed with skepticism. In fact, a new study by researchers at the University of Michigan and University of Pennsylvania indicates that individuals disproportionately find polls more credible when their preferred candidate is leading.

“When Republicans and Democrats have diverging expectations, it is likely that many people will be surprised by the result on Election Day.”
Josh Pasek

In findings published in the International Journal of Public Opinion Research, the study also implies that there are potential benefits of emphasizing polls’ methodological quality to mitigate people’s biases. 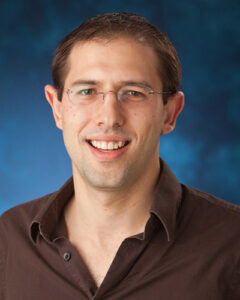 “On a number of fronts, it is clear that people believe what they want to believe,” said Josh Pasek, U-M associate professor of communication and media. “It’s depressing, but not really surprising, that they are willing to cherry pick which polls to trust in ways that support the narrative they want to hear.”

Pasek said the results pose a challenge for democratic legitimacy in a polarized society.

“When Republicans and Democrats have diverging expectations, it is likely that many people will be surprised by the result on Election Day,” he said. “These sentiments can validate perceptions of fraud, where people think that their expectations were upended because their opponents must have done something illegitimate.”

Co-author Michael Traugott, a research professor at the Institute for Social Research, said their study extends previous research showing that people find poll reports of how the public feels about policies like abortion or gun control more accurate and credible when the results conform to their own views on those issues. 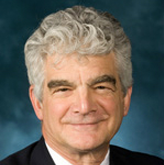 “The process of motivated reasoning, especially in our currently polarized environment, is complicating civil discourse about politics,” Traugott said. “The evidence available through well-conducted polls is not subject to evaluations based on their methodological quality. Accuracy and credibility are assessed in terms of whether the results confirm preexisting attitudes and beliefs.”

Pasek and Traugott, along with lead author Ozan Kuru of the University of Pennsylvania, conducted an experiment leading to the 2016 presidential elections. They evaluated how partisan biases, poll results and methodological quality shapes people’s assessment of polling accuracy and expectations.

Using two polls, the data collected involved online surveys from a nationally representative sample of more than 900 people. The participants saw a screenshot of a news article about two election polls about the candidates: Hillary Clinton and Donald Trump.

The researchers manipulated the polls showing the same or different candidates leading, and whether the polls were either high- or low-quality. Respondents were asked to rate the accuracy of the polls and to render a prediction about what would happen if the election were held the next day.

“It’s depressing, but not really surprising, that they are willing to cherry pick which polls to trust in ways that support the narrative they want to hear.” Josh Pasek

In one poll, researchers measured credibility of the perceived accuracy. Respondents had to indicate which poll they believed accurately represented the public support for the candidates.

A key finding involved how education factored into the responses. More educated respondents were more likely to identify high-quality polls accurately, while lower educated individuals’ bias was reduced when they encountered polls with varying methodological quality, the study showed.

The researchers say the biases identified in the study have potentially deleterious outcomes for democracy.