Voters and the Affordable Care Act 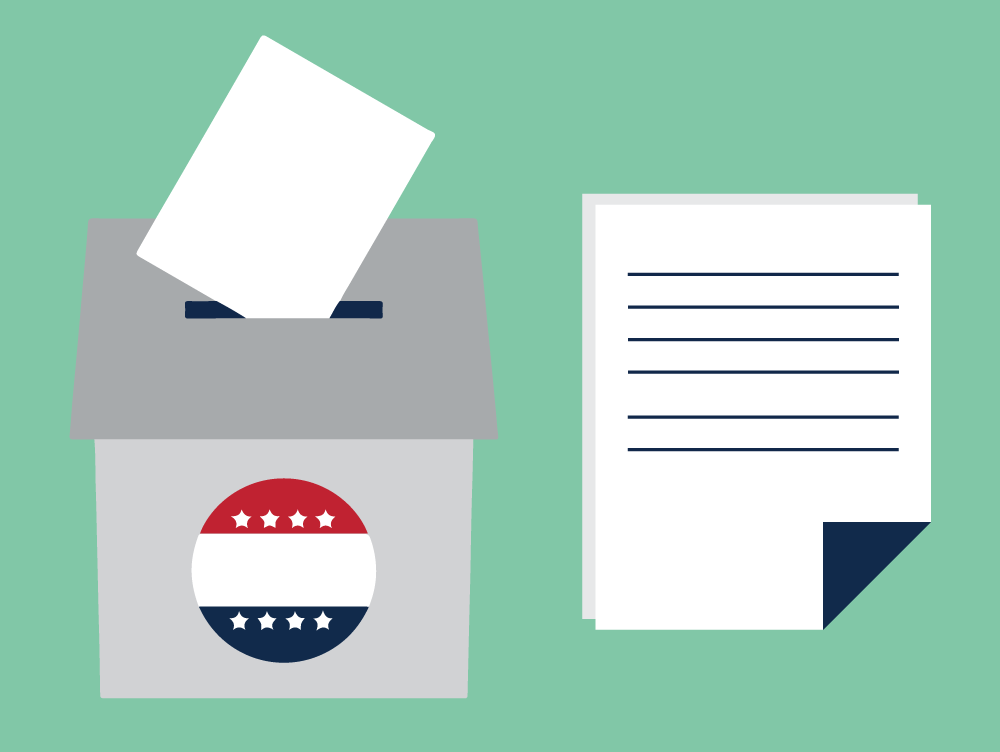 Scott Greer, associate professor of health management and policy at the School of Public Health, researches the politics of health policies, with a special emphasis on the politics and policies of the European Union and the impact of federalism on health care. In his U.S.-focused research, he developed a scorecard that showed how public health would be impacted by changes to health care law.

President Trump has sworn to dismantle the Affordable Care Act (also known as Obamacare), but as elections draw near he’s promised to keep the pre-existing conditions of the ACA, on the of the most popular pieces of the law. Is this what the administration plans on doing?

Greer: Look at what Trump and his party do, not what they say. What they have done and are trying to do is eliminate the ACA’s pre-existing conditions coverage. They are misrepresenting their actions or promoting symbolic and ineffective protections for people with pre-existing conditions, because the topic is being used very effectively against them by Democratic campaigns.

Do you think the electorate is better educated now than it was in 2016 regarding the impact of the ACA on their own lives? If so, will this affect the elections?

Greer: The politics of health care is always about fear—fear that your health care will be taken away. Threatening to take away ACA benefits has been educational for many people in a way that their original phased, politically contentious and very complex rollout never was.

What do you think people should know about the administration’s policies regarding health care and should consider when making a decision in the midterms?

Greer: Eliminating the ACA with no replacement continues to be Republican policy. They have already extensively sabotaged it, from removing the tax penalty to interfering with signups, allowing more “junk insurance” policies, and approving state waivers that make it harder to participate in Medicaid. If they manage to retain control of the federal government despite Democratic campaigns that have largely focused on health care, then we should expect Republicans to try, and probably succeed, in undoing much of the ACA.