Want to save money? Buy a diesel vehicle 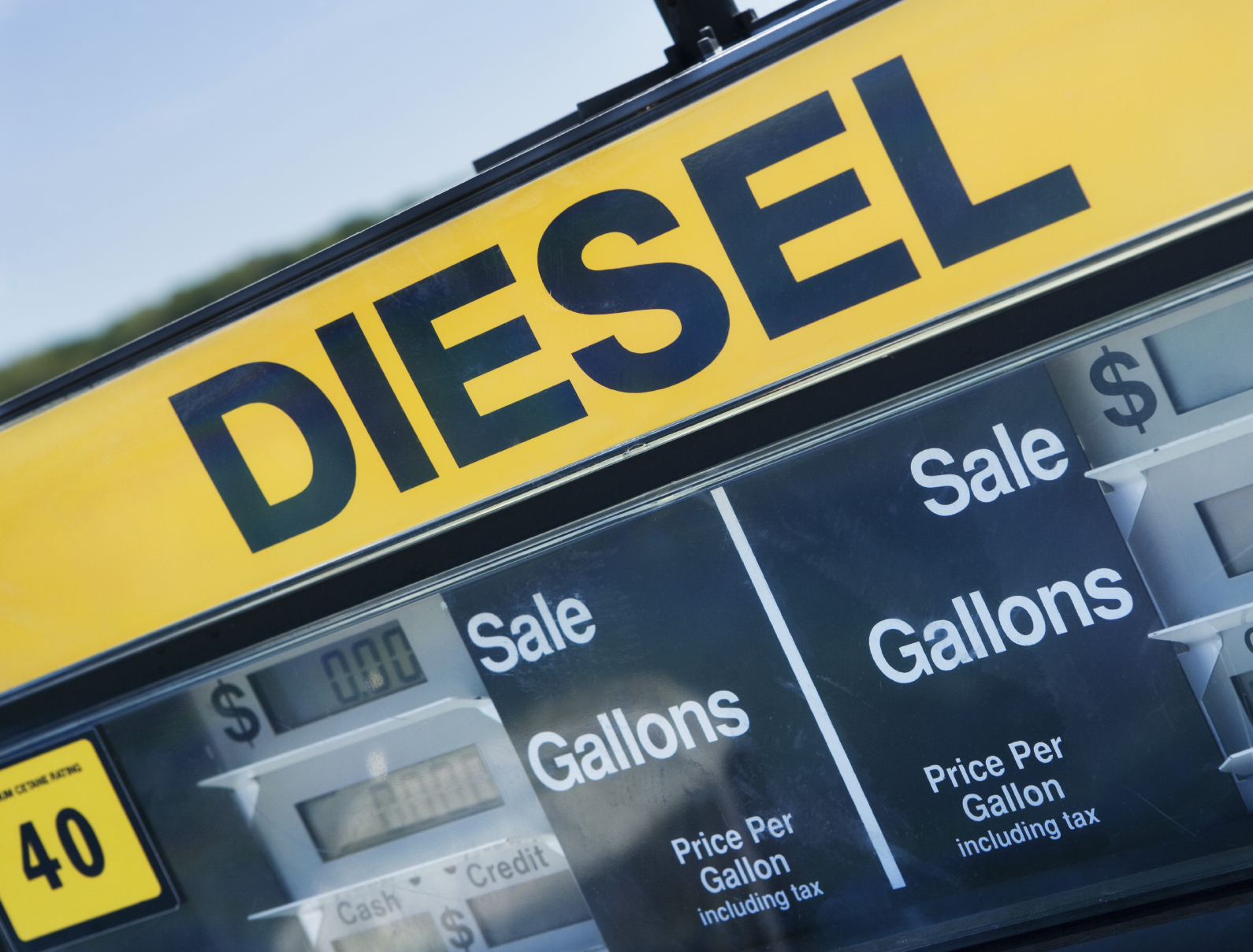 ANN ARBOR—Vehicles with clean diesel technology may be more expensive to buy or lease than those that run on gasoline, but they can save their owners thousands of dollars within just a few years, says a University of Michigan researcher.

He found that the total cost of ownership—depreciation, fuel costs, repairs, maintenance, insurance, and fees and taxes—is often much less for diesel vehicles as compared to gasoline versions of the same vehicles, mostly ranging from $2,000 to $7,000 over three-to-five years.

“Though there are some exceptions to these positive results for some of the diesel versions of vehicles from a total-cost-of-ownership perspective, the overall direction of the results supports the idea that diesel vehicles are competitive within the U.S. market,” Belzowski said. “In particular, the idea that buyers can get a return on their initial higher investment in a diesel vehicle within three years is a very positive sign, considering new buyers tend to own their vehicles for an average of three-to-five years.”

In addition to holding their value better than gasoline-powered vehicles, diesels incur lower fuel costs—12-27 percent less for passenger cars and SUVs and 4-8 percent less for medium-duty pickups over three- and five-year periods.

Although the combined costs of insurance, repairs, maintenance and fees and taxes, are higher for nearly all diesel models, the lower depreciation values and lower fuel costs of diesel vehicles contribute to a lower total cost of ownership—especially among passenger cars and SUVs.

Belzowski says, however, that diesels are not without their challenges, including the potential increase in the cost of diesel fuel compared to gasoline, and the resulting need for diesels to continue to improve their fuel economy to maintain their total-cost-of-ownership advantage.

“This is particularly important because both gasoline and diesel-powered vehicles must improve their fuel economy as required by Corporate Average Fuel Economy regulations for 2020 and 2025,” Belzowski said. “But diesel-powered vehicles will continue to provide significant value to their owners through their total-cost-of-ownership advantage over their gasoline-powered counterparts, and they will play an increasingly important role for manufacturers as fuel economy regulations become increasingly strict.”