Water, water everywhere, but not a drop to drink: Black women face a ‘contraceptive desert’ 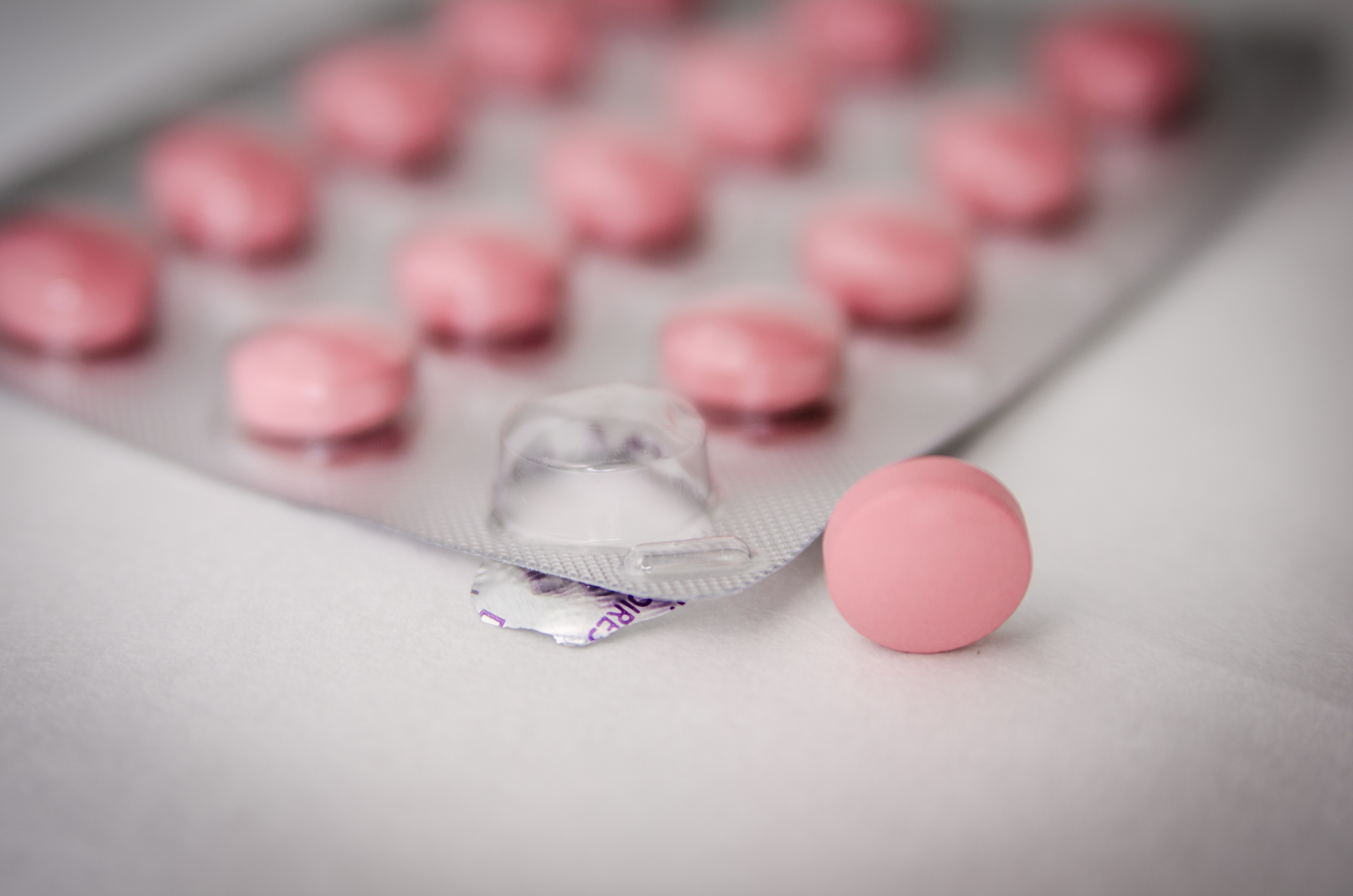 ANN ARBOR—Young African American women tend to live closer to pharmacies than white women, but those pharmacies are less likely to provide easy access to condoms, according to a University of Michigan study.

The study found that although young African American women tend to live nearly a mile closer to pharmacies than young white women—1.2 miles compared to 2.1 miles—those pharmacies are more likely to be independent pharmacies that are open fewer hours per week and have fewer female pharmacists.

The pharmacies are also less likely to provide easy access to condoms, and have less access to pamphlets about birth control.

These differences remain regardless of poverty, according to the researchers, led by Jennifer Barber, research professor at the Institute for Social Research’s Survey Research Center and Population Studies Center and a professor of sociology.

Critically, condoms, which Barber and colleagues found to be the most common method of birth control for young black women, are less likely to be available on the shelf versus locked in a glass cabinet in the pharmacies closer to black women—49% versus 85%.

Women like self checkouts; they like women pharmacists; they like brochures they can grab and read on their own. I think everyone likes condoms out in the aisle rather than where you have to ask for them, especially these young women
Jennifer Barber

“Women like self checkouts; they like women pharmacists; they like brochures they can grab and read on their own. I think everyone likes condoms out in the aisle rather than where you have to ask for them, especially these young women,” Barber said. “When women have more trouble accessing contraceptives methods, they just use them less often.”

The study used two datasets, based on surveys conducted in Michigan’s Genesee County. The first survey, part of the Relationship Dynamics and Social Life study, focused on the intimate relationships, sexual behavior, contraceptive use and pregnancies in a random sample of 1,003 women aged 18 and 19. The second survey, the Community Pharmacy Survey, provided information on all 82 pharmacies in the county were the RDSL was conducted.

“Young African American women prefer condoms and also tend to live near pharmacies that don’t make it easy to use condoms,” Barber said. “What we found were strongest race differences I’ve ever seen in any of my own work. These were huge and consistent. .… If we want to improve access to contraception and reduce racial inequalities in contraceptive access, pharmacies are maybe one spot we can look at.”

Berber’s co-authors include Elizabeth Ela of the Texas Policy Evaluation Project at the University of Texas, Heather Gatny and Peter Batra of U-M’s ISR, Yasamin Kusunoki of ISR and the U-M School of Nursing, Souhiela Fakih of Chapman University and Karen Farris of the U-M College of Pharmacy.

Their results were published in the Journal of Racial and Ethnic Health Disparities.