What’s behind the falling U.S. birthrate? 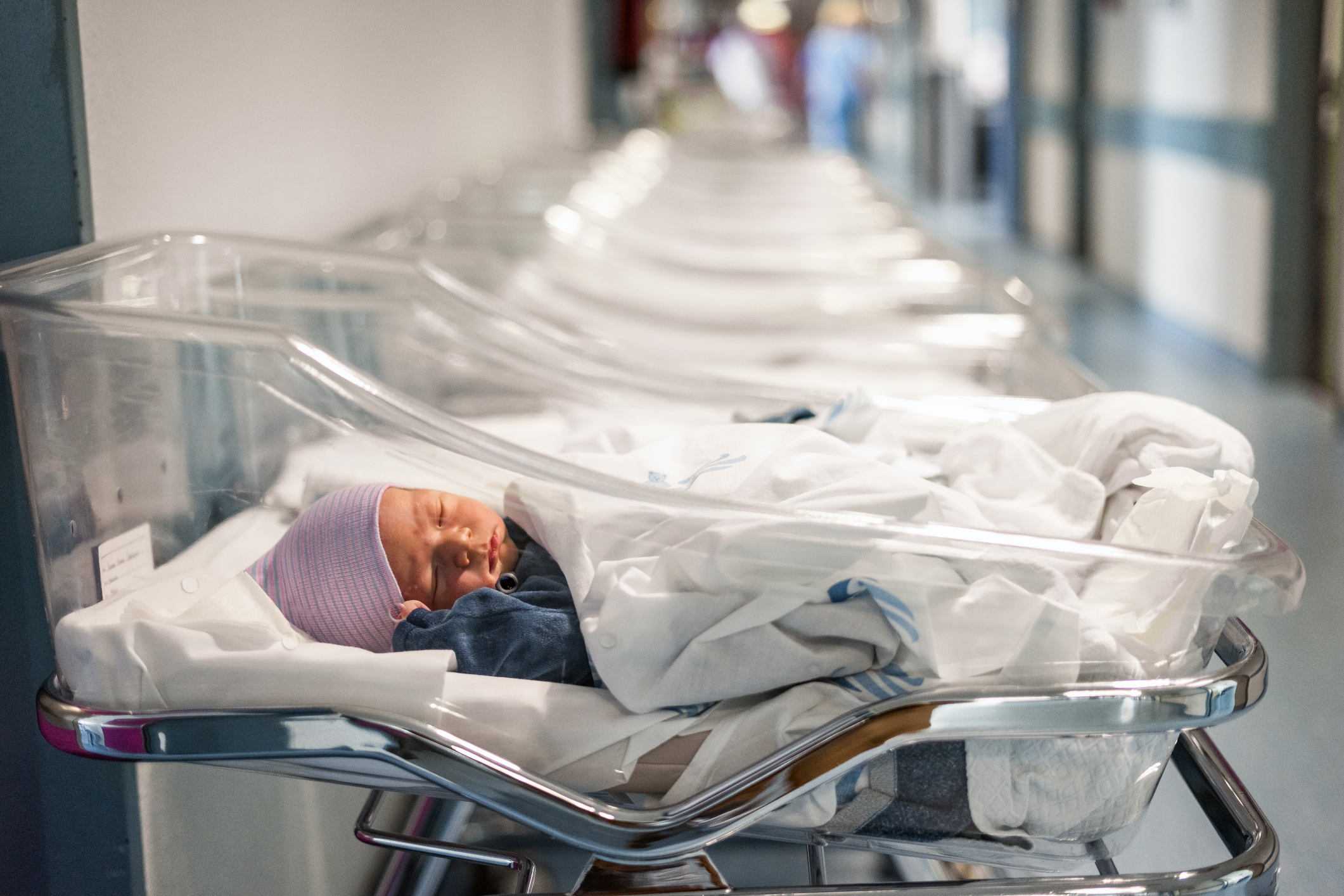 Fertility rates in the United States have hit an all-time low—and have cratered since the onset of the coronavirus pandemic.

Pamela Smock, a research professor in the Population Studies Center at the University of Michigan Institute for Social Research and a professor of sociology, discusses how the blend of changing social attitudes, a changing economy, family policies and times of stress and grief have impacted the U.S. birthrate and what that means for the country.

How long have we seen a declining birthrate in the United States?

It’s been more than several years. While we did see low fertility rates during the Great Depression of the 1930s, this was followed by the Baby Boom (1947-64), which was characterized by high birthrates. Birthrates then declined through the early 1970s. They were relatively stable for a time. But since 2007, there has been a clear downward trend.

Currently, we have lower birthrates than during the Great Depression. In fact, birthrates are lower than they have ever been.

Even more important, if we look at monthly data, we can compare the number of births in December 2020 to December 2019. This is an important comparison because December 2020 is when the babies conceived during the pandemic were born. That comparison shows an 8% decline.

What’s behind the declining birthrate? Is it changing social attitudes, the expense of having children, or both?

Changing attitudes certainly play a role in this trend. For one, the stigma surrounding not having children has decreased. Gender roles are changing too, with women pursuing higher education and careers. These things take quite a bit of time: to finish school, particularly bachelor’s degrees or more, and then to launch a career.

I would also add that the economy is a part of this. With the decline in manufacturing and offshoring of jobs beginning in the 1970s, it’s harder for people without college degrees to earn a living wage.

Even for those with college degrees, things have become tough. There are many young adults trying to make a decent living but having to do so in the “gig” economy. And those jobs don’t pay much. Or we have college-educated folks working two jobs. More broadly, income and wealth inequality has been widening over the last several decades in the U.S.

One must also consider student debt; this has become a matter of national concern. In a project I worked on for about 15 years, young adults were telling us they would not feel “ready” to marry if they have debt. And the debt situation has gotten worse since that time and is at an all-time high. The same calculus may be a factor in thinking about how many children to have.

Economics have always played a role in families. This includes getting married, staying married and other aspects of family. The main point is that we are not at all in the same economy that helped spur the Baby Boom back in the 1950s. Now demographers and other scientists are studying the economic impact of the pandemic.

A great deal of research is being done right now; it is too soon to tell, but data are suggesting that the pandemic has led to fewer births and I believe the economy is a part of that. Faced with job loss or high levels of uncertainty about the future, birthrates are likely to be affected.

Do you think we would see a boost in the birthrate if the United States implemented universal daycare and preschool?

I come to this question knowing that other countries that offer subsidies for children or generous paid leave surrounding childbearing for fathers and mothers have not managed to boost fertility. Their fertility rates, like ours, are below “replacement,” or the average number of children born per woman required for our population to exactly replace itself. But who knows? It’s possible. The Baby Boom was not predicted by demographers.

But there are other good reasons for universal day care and preschool. It makes it easier for parents to have full-time jobs; income is good for the entire family. These initiatives could also help narrow the continuing gender gap in pay. Narrowing the gap is a continuing challenge.

Is the precipitous decline in the birthrate over the last year a surprise? Why, or why not?

Absolutely not. The economy and public health crisis have been major stressors—the future seems uncertain. This scenario is not conducive to deciding to have a first or additional child.

In what ways does a declining birthrate impact the economic future of a country?

The big takeaway from the trends we are seeing is that low birthrates “age” the population as a whole. We have an aging population. People might say, “So?”