When companies in the same industry have common owners, consumers pay 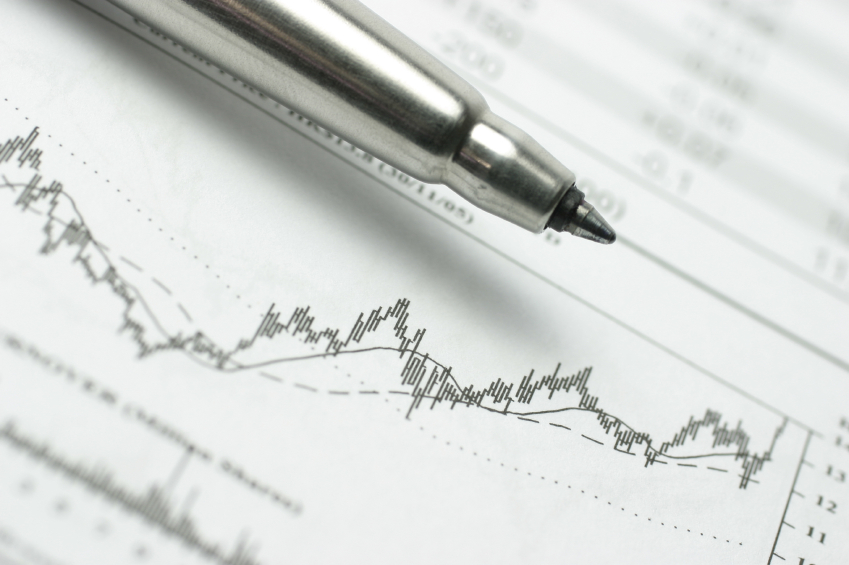 ANN ARBOR—If you owned two companies in the same industry, would you make them compete? Probably not, knowing the firms make higher profits if they don’t.

Antitrust legislation should prevent such anticompetitive behavior, but University of Michigan research indicates that common owners have an impact on product prices.

Institutional investors such as BlackRock, Fidelity and Vanguard hold nearly 80 percent of the shares of public companies in the U.S. as they put 401(k)s and other private investments to work.

That’s good for investors, but it might be bad for consumers and the economy as a whole, according to Martin Schmalz, assistant professor of finance at U-M’s Ross School of Business. Natural competitors in many industries have nearly identical top shareholders, including Apple and Microsoft, CVS and Walgreens, and the largest three U.S. banks.

To determine if such common ownership has an effect on consumer prices, Schmalz and José Azar and Isabel Tecu of Charles River Associates, a Boston-based consulting firm, analyzed how airline ticket prices depend on who owns the airlines.

They found that prices on routes that become dominated by airlines with common shareholders are higher than when airlines are owned by different shareholders. On the average U.S. route, consumers pay 5 percent higher prices, and passenger volume is 6 percent lower than would be the case without common ownership.

“Antitrust law is focused on whether company A or company B merge,” Schmalz said. “But when they have the same shareholders, it might not matter much because they’re almost the same company anyway, just with a different name.”

“I wouldn’t call them passive owners. They say themselves that they are ‘passive investors, not passive owners.’ They vote on the executives’ salaries and retention, the board makeup, and they discuss product market strategy with the managers,” Schmalz said.

“They are the biggest shareholders. Why would we think that the firms they own don’t act according to their shareholders’ economic interests?”

Consolidation in the asset management industry appears to have accelerated the effect. When BlackRock bought Barclays Global Investors in 2009, the two companies owned different stakes in different airlines. After the merger, the company had more common ownership in competing airlines, and more so on some routes than others. The routes with larger increases in common ownership saw a larger increase in prices than others.

“When they wrote the Hart-Scott-Rodino Antitrust Improvements Act in the 1970s, the asset management companies were not nearly as large as they are today—many of them didn’t even exist,” Schmalz said. “This is something that has kind of flown under the radar for the past 30 years.”