When continents collide: A new twist to a 50 million-year-old tale 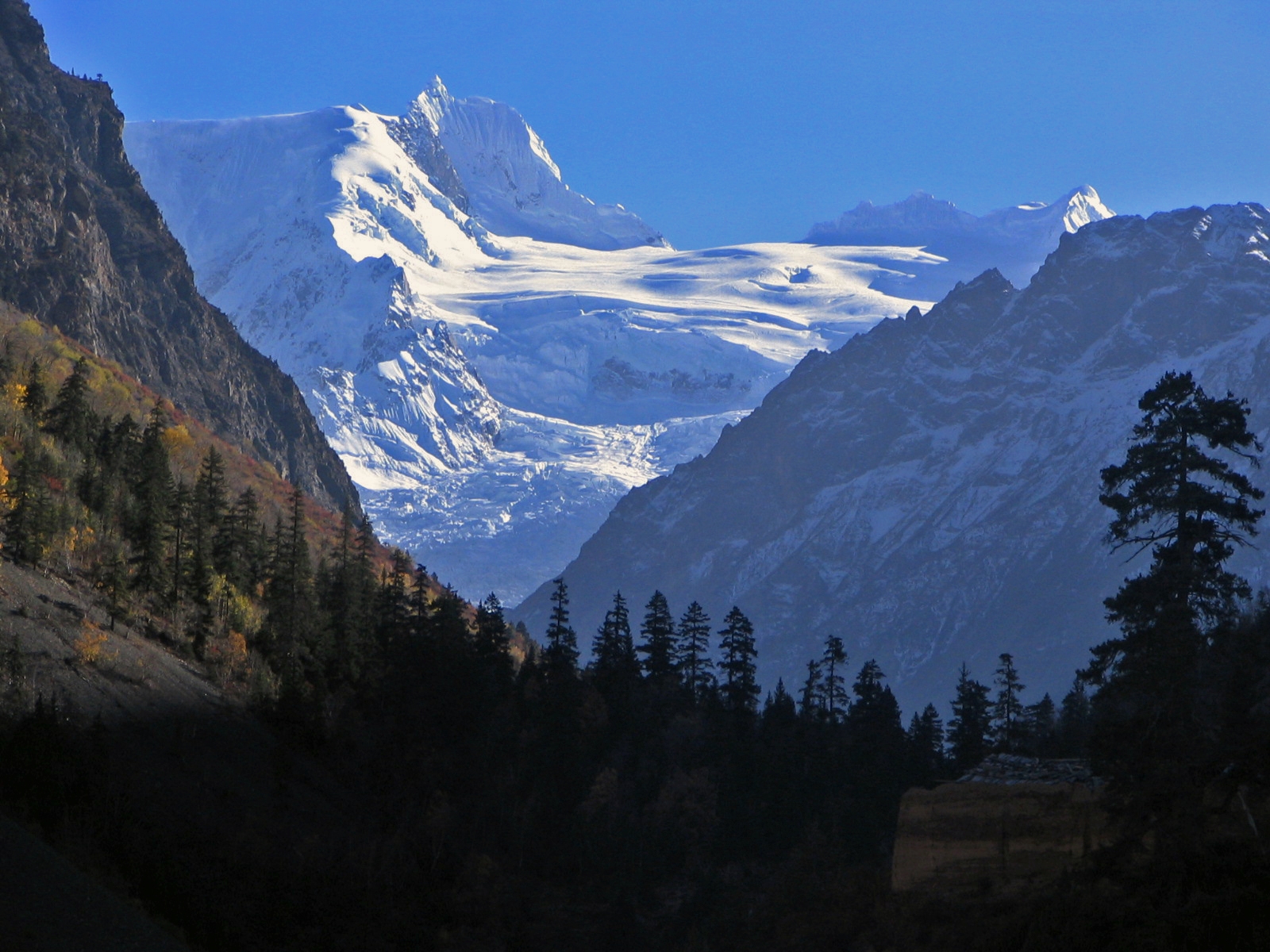 India and Eurasia continue to converge today, though at an ever-slowing pace. University of Michigan geomorphologist and geophysicist Marin Clark wanted to know when this motion will end and why. She conducted a study that led to surprising findings that could add a new wrinkle to the well-established theory of plate tectonics – the dominant, unifying theory of geology.

“The exciting thing here is that it’s not easy to make progress in a field (plate tectonics) that’s 50 years old and is the major tenet that we operate under,” said Clark, an assistant professor in the Department of Earth and Environmental Sciences in the College of Literature, Science, and the Arts.

Clark’s paper is scheduled for online publication Feb. 29 in the journal Nature. 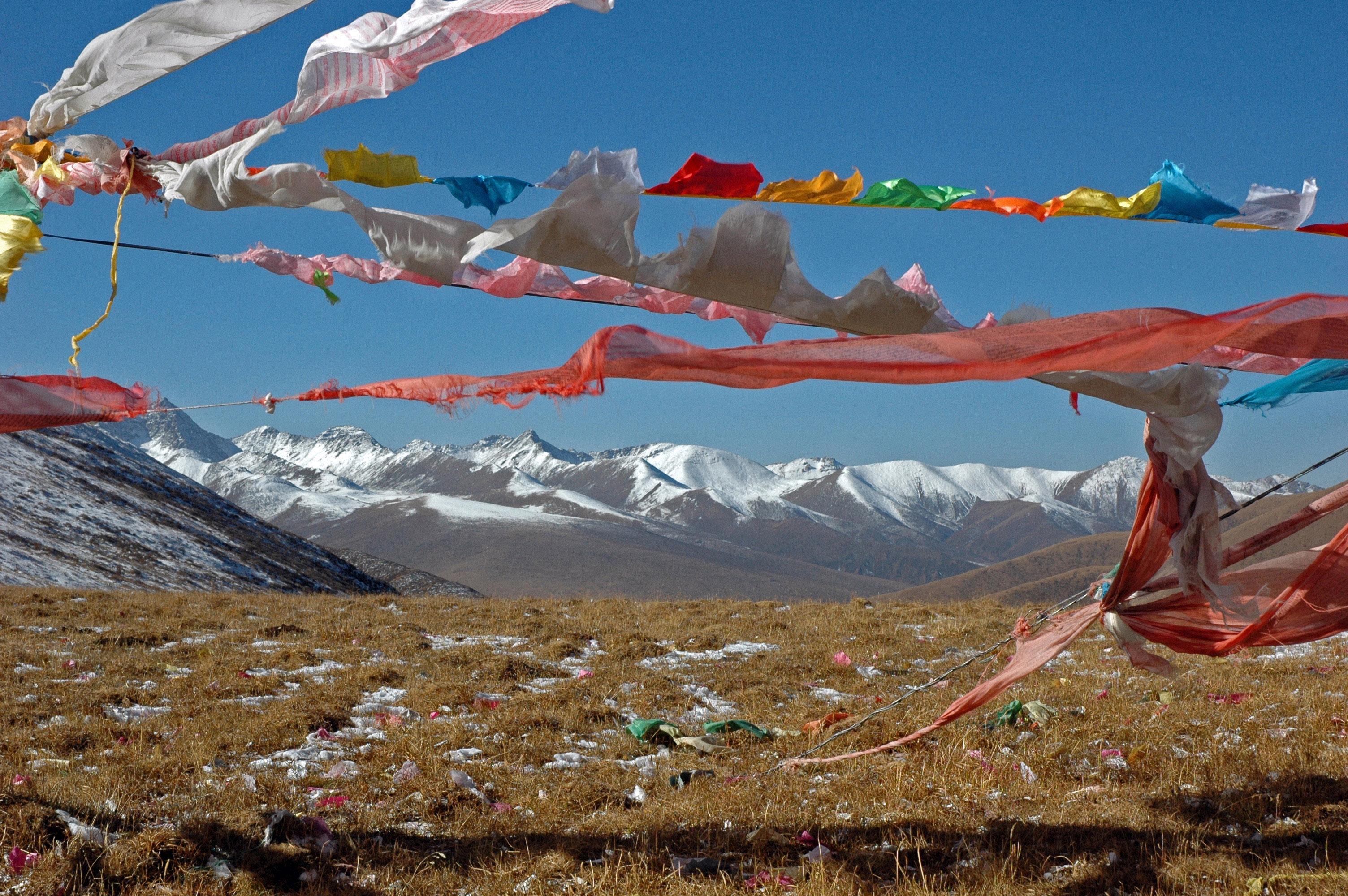 Prayer flags on a high-elevation pass on the Tibetan Plateau. The plateau and the Himalaya Mountains formed as a result of India’s collision with Asia over the past 50 million years. Image credit: Marin Clark.n it, she suggests that the strength of the underlying mantle, not the height of the mountains, is the critical factor that will determine when the Himalayan-Tibetan mountain-building episode ends. The Earth’s mantle is the thick shell of rock that separates the crust above from the core below.

According to the theory of plate tectonics, the outer part of the Earth is broken into several large plates, like pieces of cracked shell on a boiled egg. The continents ride on the plates, which move relative to one another and occasionally collide. The tectonic plates move about as fast as your fingernails grow, and intense geological activity – volcanoes, earthquakes and mountain-building, for example – occurs at the plate boundaries.

The rate at which the Indian sub-continent creeps toward Eurasia is slowing exponentially, according to Clark, who reviewed published positions of northern India over the last 67 million years to evaluate convergence rates. The convergence will halt, putting an end to one of the longest periods of mountain-building in recent geological history, in about 20 million years, she estimates.

And what will cause it to stop?

Until now, conventional wisdom among geologists has been that the slowing of convergence at mountainous plate boundaries was related to changes in the height of the mountains. As the mountains grew taller, they exerted an increasing amount of force on the plate boundary, which slowed the convergence.

But in her Nature paper, Clark posits that a different model, one based on the strength of the uppermost mantle directly beneath the mountains, best explains the observed post-collisional motions of the Indian plate.

By “strength” Clark means the uppermost mantle’s ability to withstand deformation, a property called viscous resistance. Clark suggests that the relatively strong mantle directly beneath Tibet and the Himalayas acts as a brake that slows, and will eventually halt, the convergence of the two continents. 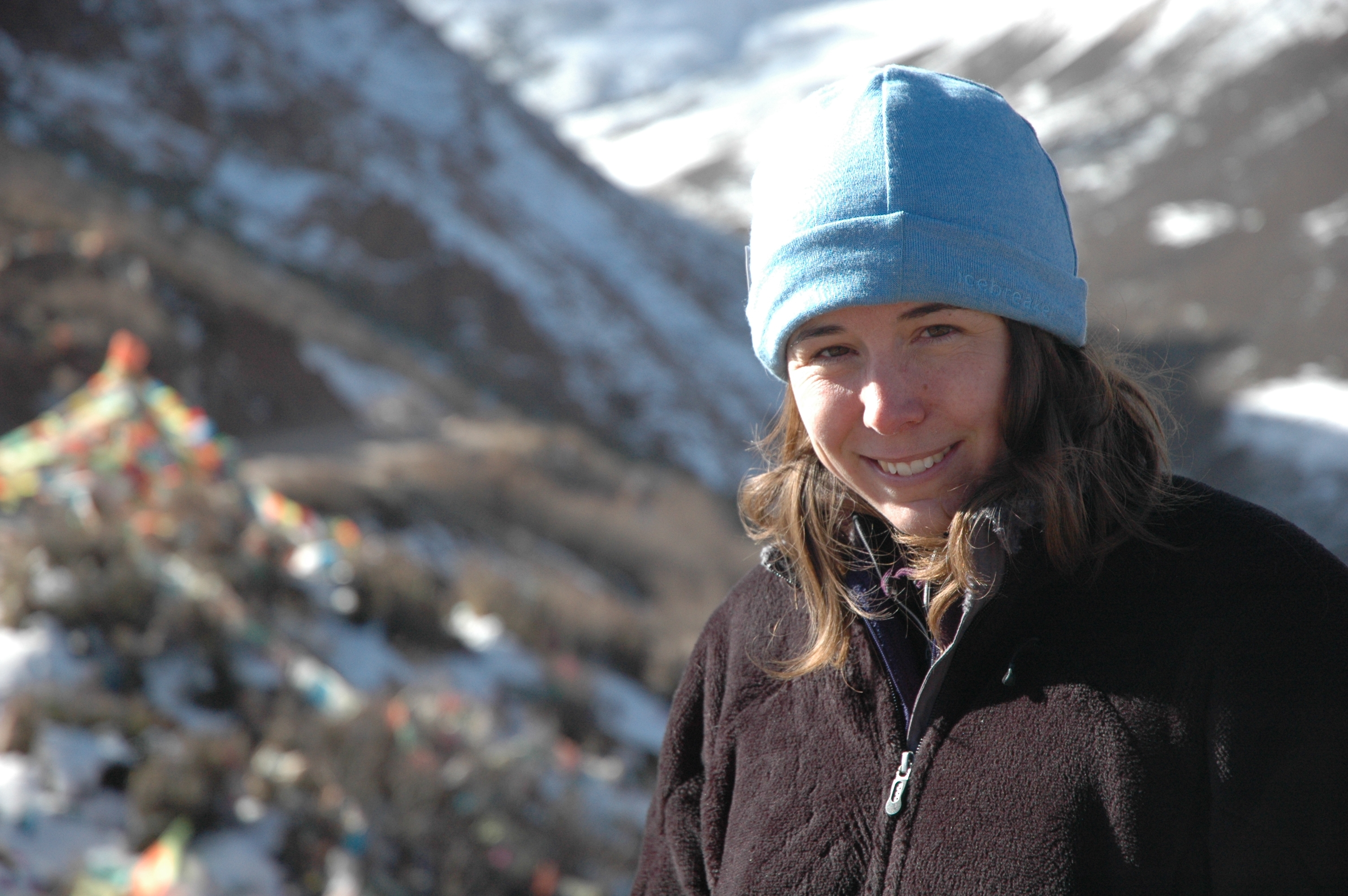 U-M geomorphologist and geophysicist Marin Clark at a Tibetan mountain pass.“My paper is arguing that it’s not the height of the mountains, it’s the strength of the mantle that’s controlling this slowing,” Clark said. “This is something that hasn’t been considered before and basically grew out of field observations in northern Tibet.”

But viscous resistance doesn’t tell the whole story. Other factors may also contribute to the slowing of the Indian plate, Clark said.

The rate at which the box is being squeezed is the average rate of mountain-building, and it provides important clues about the factors controlling plate motion. Clark analyzed how the convergence is slowing as compared to the shrinking of the plateau.

“If the height of the mountains were important in slowing India’s convergence, then the rate of mountain-building should also slow down as the Himalaya and Tibet grew to high elevation,” Clark said. “But when I analyzed how the mountain-building rate changed over the past 50 million years, I was surprised to find that it didn’t change at all.

“From this I conclude that the strength of the uppermost mantle is keeping this mountain-building constant. But as the box is shrinking, the plate motion must slow down to keep the shrinking rate the same,” she said.

Support for the research was provided by the National Science Foundation’s Continental Dynamics Program.