Pamela Davis-Kean: When schools close their doors, who falls through the cracks? 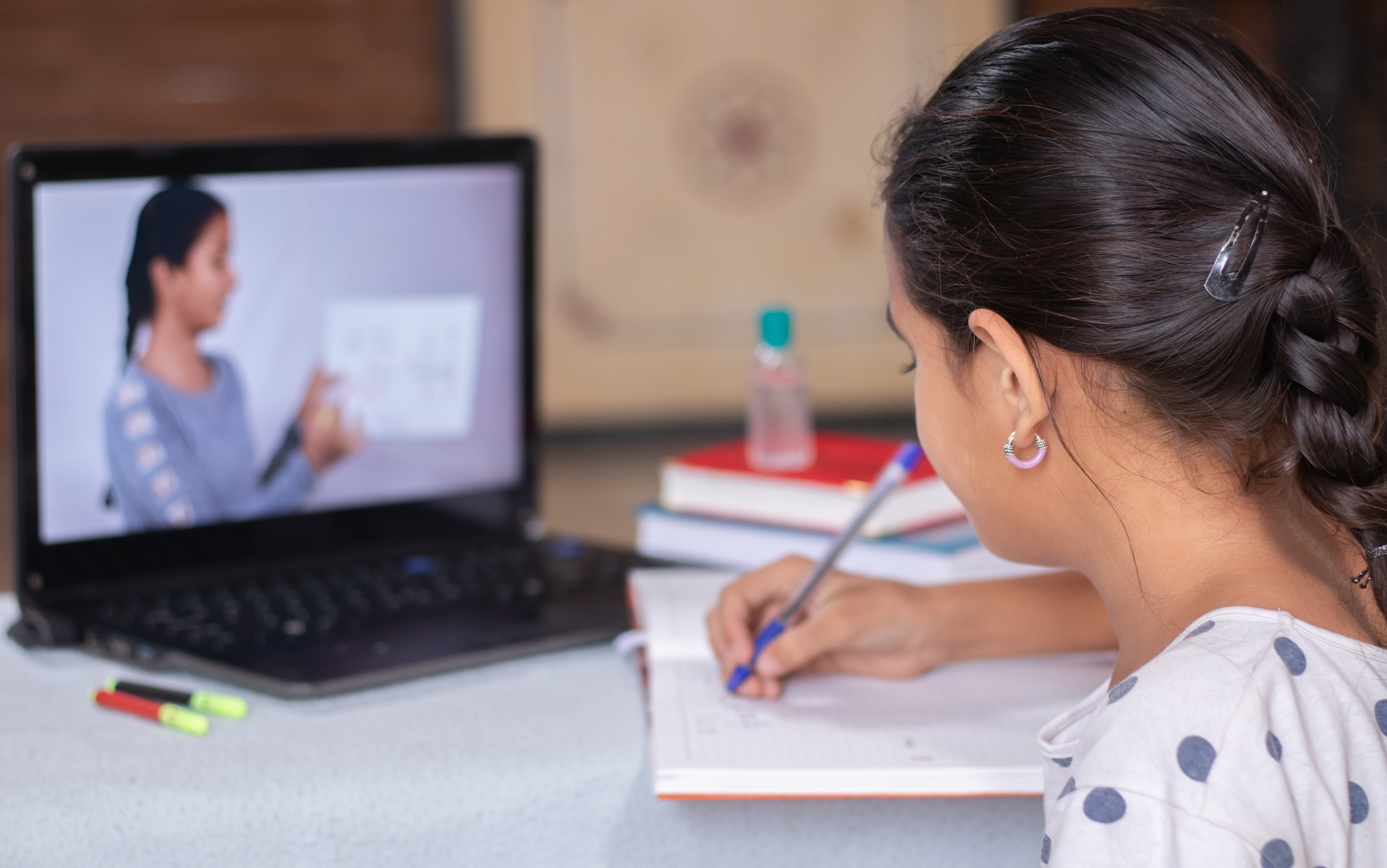 As public schools grapple with how to safely educate students during the coronavirus pandemic, many districts will turn to online learning. But children whose parents are frontline workers or who simply cannot afford to stay home will have to navigate distance learning on their own, in their own homes. 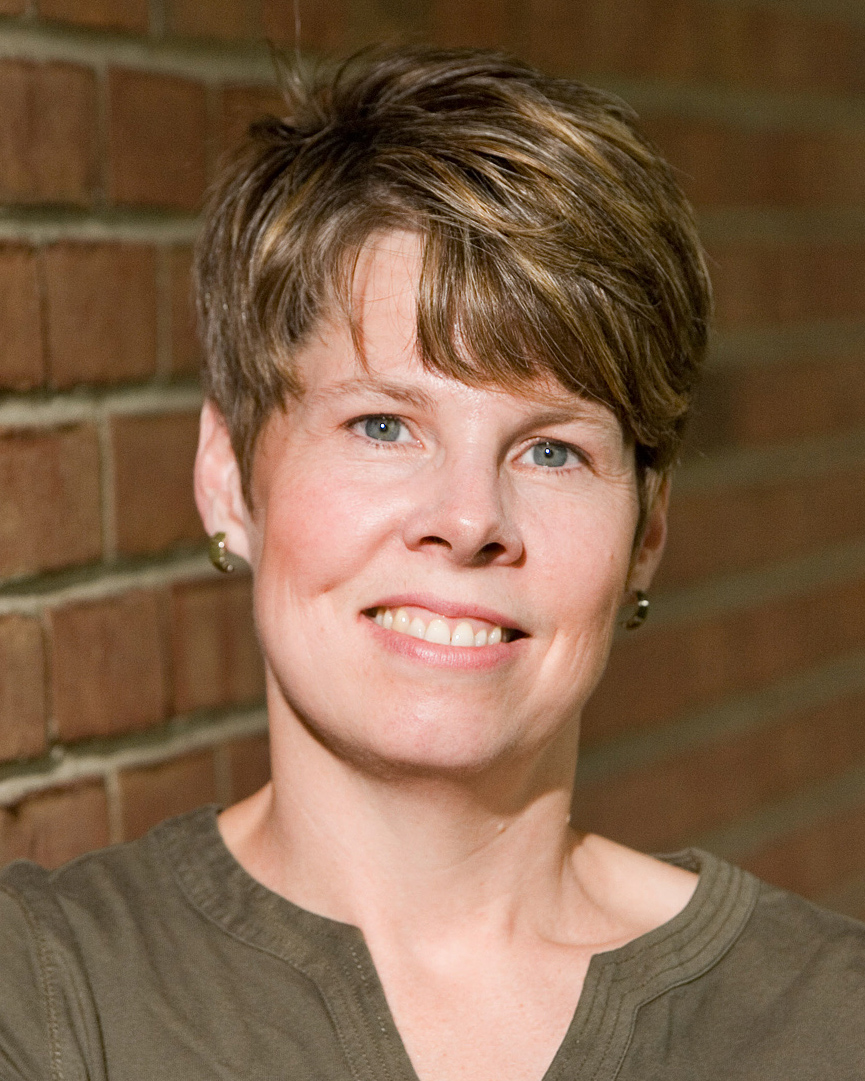 Pamela Davis-Kean, a research professor at the Institute for Social Research’s Survey Research Center, studies the relationships and pathways between parental socioeconomic status—in particular parental education—and children’s achievement outcomes. Davis-Kean, also a research affiliate with the Population Studies Center and a professor of psychology, is concerned that the different ways in which children receive education during this time will deepen achievement gaps.

Can you describe what achievement gaps are?

For example, in kindergarten, some children can already recite the alphabet, read fairly simple words and count versus kids who cannot count at all and do not know the alphabet. These kinds of gaps exist every fall: there are some kids in the classroom working well above grade level and kids who are working below grade level or at grade level. We’re tracking those types of gaps, and because the intent of schooling is to reduce those gaps, we’ve been trying to develop successful interventions to reduce the gaps.

How are the coronavirus pandemic and education inequality connected?

The institution of public schooling was meant to try to reduce the inequalities that happen because of the socioeconomic status in American families. It was also to create workers for our community, but the hope was to create equity and opportunity—to have similar educational opportunities. Truthfully, schools have not been able to reduce these gaps, and the gap that existed prior to schooling remains across the K-12 years. But typically, these gaps do not increase. In that way, at least, schooling keeps kids from falling behind.

What I’m concerned about, what other people that look at this data are concerned about and what some of the initial projections are is that when schooling moves back into the home environment, where highly educated, highly resourced families have lots of options for their kids to make sure their kids do not fall behind. They will hire tutors, they will create learning hubs and they will use their friends and family to help them. But this just isn’t available or affordable for those who don’t have those resources. That means inequalities will just get larger, and that means we’ll start seeing the achievement gaps widen instead of remaining steady.

What are learning pods?

Two weeks ago, as school started to announce remote learning plans for the fall, we began seeing the creation of these learning pods. These learning pods are basically parents forming groups to trade off who’s taking care of kids and who’s responsible for implementing that day’s curriculum. Some parents are also collectively hiring tutors or retired teachers.

We know that social media—at least, Twitter—is biased toward higher socioeconomic families, and began seeing parents use social media to talk about how quickly they’re putting together these learning pods. So we’ve been following the actual behaviors of the parents as they’re dealing with these changes that are going on.

To study this, we have a National Science Foundation grant that was already bringing together social science and computer science. One of the things Twitter is good for is when events happen, we can track subjects prior and subjects forward by seeing how certain topics begin to show up. Because we were already collecting data from Twitter, we were able to search hashtags or terms—in this case, terms like “learning pods,” “remote learning,” “parenting stress.” We would gather a group of words, pull Twitter feeds on those words and then code them. We’re actively coding this right now so we can show these kinds of changes that happened prior to schools closing and then show that certain terms were beginning to peak.

Because we’re social scientists and we want to make sure this data represents parents, we have coding going on where parents have self-identified their Twitter feeds. Using this information we are able to construct machine learning algorithms to help us identify tweets that are from parents discussing these topics.

How might these learning pods inadvertently contribute to inequality in education?

When schooling comes to the home environment, you’re dealing with the resources in that environment. So in this case, the learning pods will be created by highly educated, highly resourced parents who will be able to provide highly stimulating activities. It is also likely everyone is using their networks to build these pods, and we know that the networks are going to be biased by the same race, the same socioeconomic status, the same culture and the same values.

One of the things that happens in the public school environment is that it’s mixed. That’s the intent of public schools: to have this diversity in the classroom. When schooling moves back to the home environment, if you think about neighborhoods and how neighborhoods are segregated in cities, that’s exactly the segregation that these learning pods are going back to. Now, instead of a child going and being able to meet people of different ethnic backgrounds and different cultural backgrounds and learn about them, they’re now going to have kids with a very similar culture and very similar backgrounds all in these learning pods. It’s not just the cognitive stimulation: for a year, potentially—at least for the first fall semester—these kids will not be exposed to the broader community in which they live.

What are ways schools can think about combating how these shifts in schooling contributes to inequality?

I was hoping schools would utilize large sports fields that are not going to be used to put up tents outside, to try to reduce kids and adults being inside structures. If we’re not having to invest in air conditioning in the buildings, maybe that money could be utilized to put something outside and organized in ways that look a lot like classrooms.

Schools could also be organizing learning pods in a way similar to how field trips are organized. Schools could set up learning pods for parents so that they know who to go to if their children have missed something, and designate someone to be in the room that can help you, who is going to provide tutoring. Families can coordinate with this smaller learning pod, set up by the schools, in ways that could help mimic what it’s like to come to school but also create a smaller, diverse set of people checking on each other.

The economy, education and working are all systems connected to each other. We’re acting like they’re separate systems, but they’re not. We haven’t solved the system problem—we’ve solved each piece of the problem without connecting it to the broader system. If people with young kids are workers and they can’t work, we can’t get our economy up and going. If we can’t get our economy going, we can’t pay taxes. Some new research out of the U.K. is beginning to project the loss of people coming into the workforce due to COVID-19: college kids not being able to get jobs and high school kids not being able to get into college. COVID will have this long-term impact—not just now, but what our landscape will look like in the future.