When women have access to family planning, income rises and poverty drops 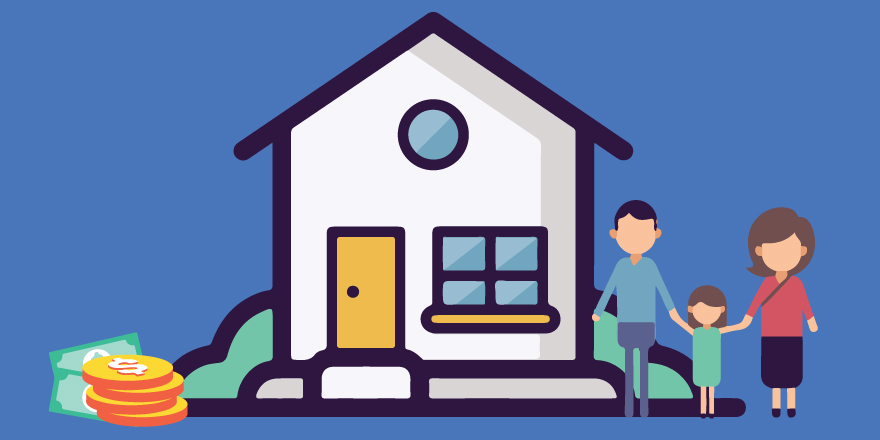 ANN ARBOR—When women were able to take control of planning how many children they would have, their futures—and that of their children’s—looked a little brighter.

The researchers, who include Martha Bailey, Olga Malkova and Zoe McLaren, suggest that family planning programs reduce child poverty in the United States at about half the cost of the Earned Income Tax Credit and one quarter the cost of the Temporary Assistance for Needy Families.

“Previous research has shown that after family planning programs are introduced, women have fewer babies. The harder question is understanding how improving parents’ ability to plan improves their children’s lives,” said Bailey, a professor in the U-M Department of Economics and research professor in the Population Studies Center at the U-M Institute for Social Research.

The team estimates that about two-thirds of the gains in the resources of the average child can be attributed to the improvements in parents’ incomes—a direct result of parents advancing their careers and establishing secure partnerships or marriages. The other third likely results from “selection,” or the fact that fewer children are born in poorer families.

To determine this, researchers dropped the children in the poorest families from their calculations in proportion to reduction in fertility rates.

“If we look at all the children in our data and take out the ones whose parents earned the least, we could model selection,” Bailey said. “Even these stark assumptions don’t go far enough to explain what we see.”

In the 1960s, the birth control pill was prohibitively expensive, the researchers say. A year’s supply cost about $812 in 2013 dollars. Poor women were about 44 percent less likely to use the pill, and had, on average, 0.6 more children than the average family with higher incomes. To reduce these barriers to birth control access, the Office of Economic Opportunity began funding family planning assistance programs in the early 1960s.

Bailey and her team used reports from the Office of Economic Opportunity to record the use of family planning services by all known providers, which included hospitals, health departments and clinics. They also use data from the 1970 National Family Study, which samples married women between the ages of 18 and 44.

Between 1964 and 1984, patient enrollment in these programs increased 400 percent. Poor women who lived in areas that had these family planning programs in place by 1970 were between 23 and 30 percent more likely to use the pill over the average for poor women.

They then compared the outcomes of these children, using Census data, before and after these family planning programs were unveiled.

“A lot of the political discussion about family planning is focused on women’s rights to choose, but the large implications of family planning programs for the financial security of children and their parents tend to get ignored,” Bailey said.