Why do some obese people have ‘healthier’ fat tissue than others? 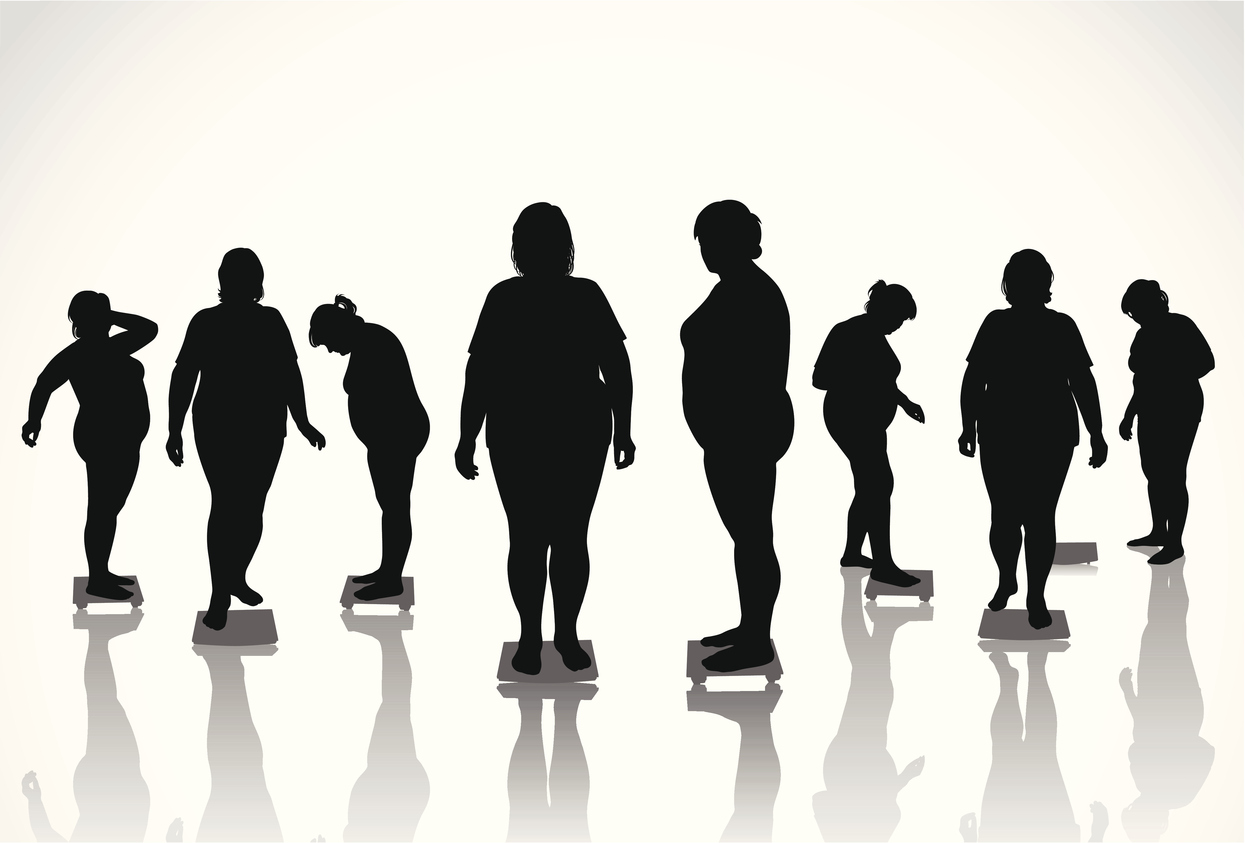 ANN ARBOR—One little understood paradox in the study of obesity is that overweight people who break down fat at a high rate are less healthy than peers who store their fat more effectively.

That’s because when fat breaks down, many of the fatty acids released from the adipose tissue (body fat) can take up residence elsewhere. Too much of this and fat can accumulate to harmful levels in other tissues and organs, which can fuel insulin resistance, a hallmark of type 2 diabetes and heart disease.

A pair of studies from the University of Michigan identifies key characteristics in fat tissue that may allow some obese adults to store their body fat more healthily and suggests that aerobic exercise may lead to healthier fat storage, said principal investigator Jeffrey Horowitz, professor of movement science at the U-M School of Kinesiology.

This begged the question: What protected these people?

Adipose tissue samples revealed that the healthier group broke down fat at slower rates, and they had fewer proteins involved in fat breakdown and more involved in fat-storing. They also had fewer fibrotic cells in the adipose tissue, which allows tissue to be more flexible, and lower activation of certain inflammatory pathways.

“It sounds counterintuitive, but if we can better understand how to store fat more effectively, and why some people are better at this than others, perhaps we can design therapies and preventions that will improve some of these obesity-related metabolic conditions,” Horowitz said.

In the second study, researchers collected fat tissue after a session of aerobic exercise from two groups of overweight people: one group exercised regularly, and the other group didn’t. For both groups, just one session of exercise triggered signals that led to the growth of new blood vessels in fat tissue.

Researchers also found indications that the regular exercisers had more blood vessels in their fat tissue than non-exercisers.

That’s important because the health of most tissues hinges, in large part, on blood flow and nutrients, Horowitz said. When we gain weight, our fat cells expand, but if blood flow to fat tissue doesn’t increase in parallel, it could become unhealthy or even necrotic.

Horowitz stressed that the two studies are relevant mainly to obese people at risk for metabolic disease. However, there’s a takeaway here for everyone.

“We believe that the regular exercise we do now may create a healthier fat-storing environment for those times when we do overeat and gain weight,” Horowitz said.

Taken together, the studies also support the notion that clinicians must redefine their view of fat, said Horowitz.

“Adipose tissue is scorned because most people see it as causing disease and obesity, but in general adipose tissue doesn’t cause people to gain weight and become obese, it’s just where we store our extra energy when we do overeat,” Horowitz said. “Our studies aren’t suggesting it is healthy to be obese or to overeat––but when we do overeat, it is important to have a safe place to store that extra energy.

“When people gain the same amount of body fat, those with adaptations to their fat tissue that can more healthfully accommodate the extra fat may be protected from developing insulin resistance and obesity-related diseases. We have identified some of these adaptations.”

Doug Van Pelt, a former doctoral student in the Horowitz lab, conducted this work as part of his dissertation. Van Pelt is currently a postdoctoral fellow at the University of Kentucky’s College of Health Sciences.