Why we adopt then abandon online safety practices 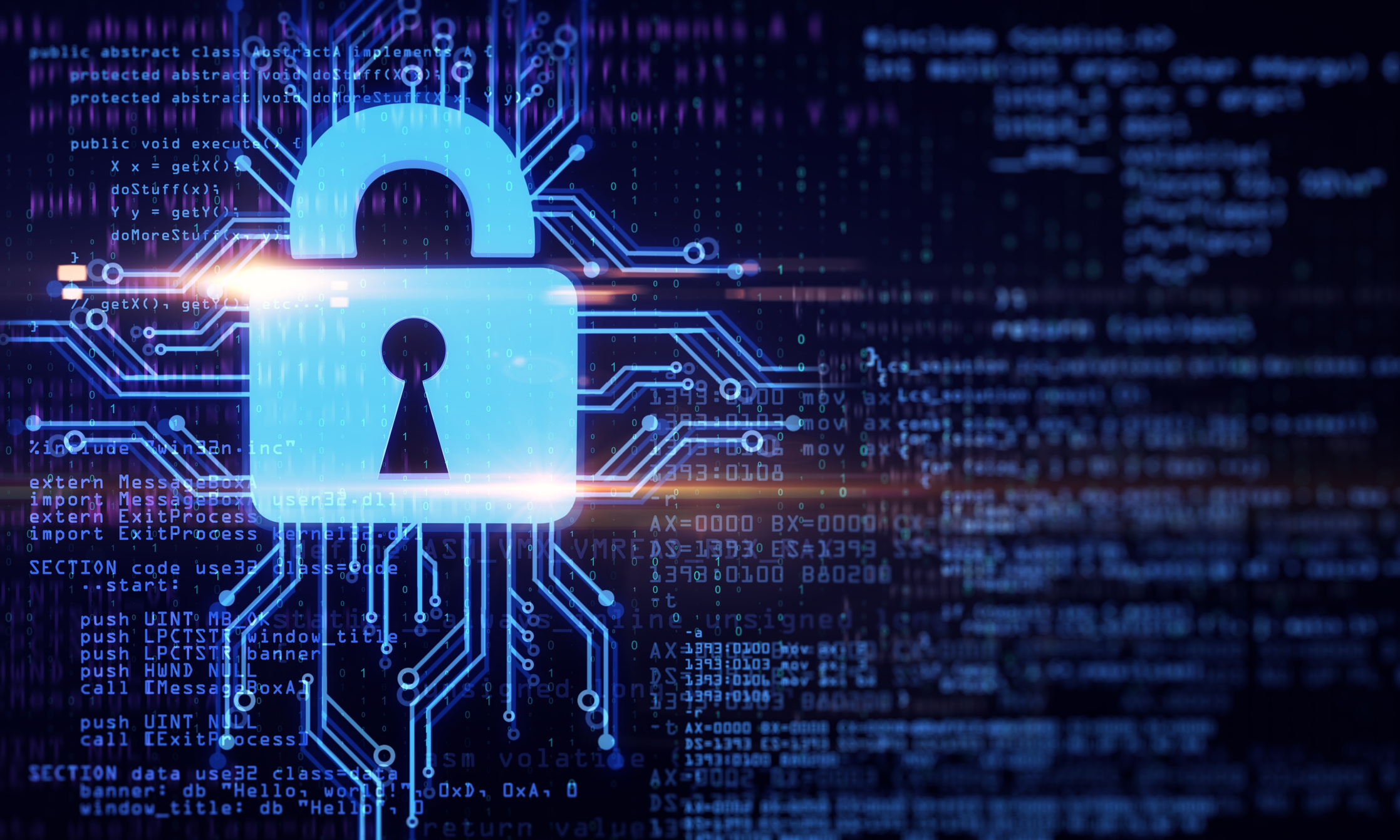 ANN ARBOR—We try to follow experts’ cybersecurity and privacy recommendations but quite often many of us do so halfway or we give up.

There are too many steps. The repetitious procedures get cumbersome. The trade-off of reduced access to information in exchange for a vague sense of security doesn’t seem worth it.

To find out why people adopt and then sometimes abandon online safety measures, researchers from the University of Michigan School of Information and NortonLifeLock’s Research Group surveyed more than 900 people about their use of 30 commonly recommended practices to guard against security, privacy, and identity theft risks.

Their study will appear April 26 in the Proceedings of the 2020 ACM CHI Conference on Human Factors in Computing Systems, which has been canceled due to COVID-19 but will publish conference research. The U-M paper has been recognized with an Honorable Mention Award.

“Most prior studies only focused on whether or not people adopt expert advice, but we also are interested in seeing once they follow the advice what makes them abandon it” 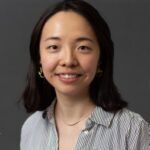 The researchers also make suggestions for how to create more user-friendly and sustainable protections.

“Most prior studies only focused on whether or not people adopt expert advice, but we also are interested in seeing once they follow the advice what makes them abandon it,” said lead author Yixin Zou, a doctoral candidate at the School of Information.

The team found that security practices like avoiding clicking on unknown links or emails were much more adopted than privacy or ID theft practices (such as using ad blocker or placing a credit freeze on one’s credit reports, respectively). The potential reason behind this might be that the damage from security risks is much more tangible, the researchers said. When it comes to privacy and the information companies collect about people, the harms are more difficult to visualize, they said. 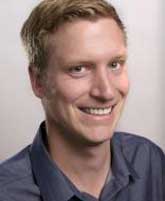 “The argument we want to make is that all of those practices are actually interconnected; for experts, their job is to make wise recommendations about optimization and prioritization so that people don’t end up having to adopt 300 different practices,” Zou said.

The problem is just that, said Florian Schaub, senior author of the study: there is no shortage of advice for people who are interested in protecting their privacy, security and identity.

“It can be challenging to follow through with a particular piece of advice, and sometimes experts conflict with each other in providing advice,” said Schaub, assistant professor in the School of Information.

What the researchers found:

“Obviously if someone is abandoning a practice then that practice can no longer be effective and protect them,” Schaub said. “So, what we need to do as researchers, designers and practitioners is to not only better explain to people why it’s important to keep doing something they had been doing at some point, but also figure out how to make security and privacy tools and solutions easier to use so that people are not struggling.”